Nostalgia for the Present

With Winter Journal, a book that looks back at his sixty-four years and manages to be at once fragmentary and precise, Paul Auster has proven himself a master of the uncommon memoir. 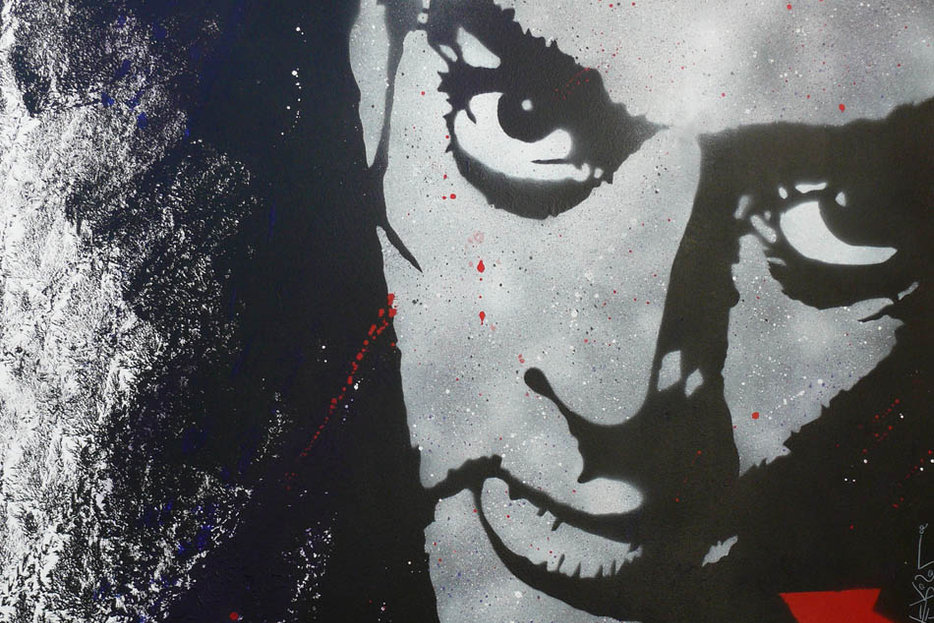 I read Paul Auster’s first book, The Invention of Solitude, when I was nineteen and living alone in France. After bailing on a job as an au pair, I wound up in a small town on the lip where Provence spills over into the Alps through a series of accidents I chose to interpret as fate. It was beautiful, and I felt like an ingrate because I was totally miserable. Tutoring English out of my one-room apartment neither filled my days nor paid my bills, and the closest thing I had to a friend was my only adult student, a middle-aged civil servant who’d taught himself English listening to American public radio and spoke like an almost unintelligible French Garrison Keillor. Bobbing through my life as an all-but-jobless foreigner, I was more thoroughly alone than I’d known it was possible to be.

I found The Invention of Solitude in the bargain bin of an English bookstore an hour’s train ride away, and as I read it, it seemed like Auster’s voice was speaking straight into the echo chamber of my late-teenaged wretchedness. Written when Auster was a struggling poet and translator in his early thirties, Invention is a slim, strange, formally elusive book. It yokes together two novella-length pieces of non-fiction: the first a portrait of Auster’s emotionally removed, impenetrable father written just after the man’s unexpected death, and the second a portrait of Auster himself, after his first marriage has ended and he is separated for the first time from his toddler son.

At nineteen, I failed to appreciate how young Auster was when he wrote this uncommon memoir. He’d been married, had a child, lost a parent—he seemed to me as indistinctly old as any other grownup. As far as I was concerned, I was young, and he wasn’t, and that was that. But he was young: Auster is thirty-two at the beginning of the memoir and all of thirty-four when it ends. If I read him as older, the myopia of my own youth might not have been solely to blame. Auster adopts a habit of projecting himself to the outer edges of his life, imagining current events as if they are long past, trying to capture what he describes as a “nostalgia for the present.” Heartbroken and struggling to see a way into his future, Auster looks at his life with a melancholic clarity he imagines he will be afforded when he is old.

Thirty years later, Auster has written a second memoir, Winter Journal, that seems like a natural companion to his first. And, indeed, the books do have a lot in common: each focuses in part on one of Auster’s parents, cagily eschews the first person, and stalks its fragmented way around themes rather than following a linear plot, letting narrative come up from below like groundwater creeping into a basement. But if The Invention of Solitude offers imitation old man, then Winter Journal is the genuine article. Written in the months leading up to and just after his sixty-fourth birthday, Auster readies himself for what he calls the “winter of his life,” as he recalls growing up, and growing into a writer, in twentieth-century America.

Though Winter Journal is about getting older, it is also preoccupied with the idea that any age can be a certain age. Combing through his memories, Auster incants, often with to-the-day precision, how old he was, how old everyone else was, how old he is at writing, and the number of years between these points on the graph of his life. It’s as though he’s hoping to find some kind of sacred formula, highlighting numerological details in order to divine second-order meaning from the events. For example, Auster describes his father’s death, the event that precipitated the writing of The Invention of Solitude, occurring: “Thirty-two years ago today, meaning half your life ago almost to the minute … [on] another night in January filled with snow, just as this one is.” These coincidences do seem to have significance, even if Auster never tells us what exactly to make of them. Like everything else in his work, the meaning is present, but oblique.

In his mid-fifties, Auster meets a French actor he admires who tells him: “At fifty-seven, I felt old. Now, at seventy-four, I feel much younger than I did then.” There is a parallel here to the relationship between Winter Journal and its predecessor. At sixty-four, Auster has finally achieved the looking-back vantage he imagined for himself when he was younger. And yet reading his two memoirs together gives rise to the uncanny feeling that Auster has pulled a kind of literary Freaky Friday: his first book seems to have been written by his older self, his more recent book by someone younger.

This may be because Auster’s ability to look back now has a casual quality. Addressing himself in the second person (as he does throughout Winter Journal) he writes: “You have no use for the good old days. Whenever you find yourself slipping into a nostalgic frame of mind, mourning the loss of the things that seemed to make life better then than it is now, you tell yourself to stop and think carefully, to look back at Then with the same scrutiny you apply to looking at Now, and before long you come to the conclusion that they are essentially the same.” As he plots out his life on a continuum, Auster can afford to be leisurely, and he seems as confident in the existence of his future as he is in the vitality of his past. The Invention of Solitude, by contrast, seems more terminal. That Auster feels nostalgia for the present out of necessity—it’s a survival instinct, a way of distancing himself from what he is living through even as he remains immersed in it. Nostalgia for present comes when the future seems impossible to believe in.

It helps to remember that Auster wrote his first book into something of a void. He did not know how everything was going to turn out—that he would achieve rare success in his writing career, fall in life-long love with writer Siri Hudstvedt, his wife of more than thirty years. This is not to say that Auster hasn’t seen his share of struggle over the past three decades (in fact, large portions of Winter Journal reveal a fairly tragic history), but even as he confesses to moments of fragility, he appears to have wound up comfortable. As he enters the winter of his life, Auster seems ready to hunker down in his Park Slope house and keep warm.

I’m not sure whether I learned it from Paul Auster, but I do know that coaxing present events into the past tense is a habit that has served me well. This impulse to narrativize—to make life into something you tell rather than something you live—may be self-important, but it’s also a way of getting outside your own head. Nostalgia for the present makes you more aware of the present, and allows you to string together all the crushing, banal details into something like a story with meaning.

During the months I lived in France, I would often pretend to look back on myself. While I wasn’t capable of extending myself so far into old age as Auster is, I would imagine that I was, say, freshly-turned twenty-six. (As I learned from the precise chronology of Winter Journal, the same age almost to the day that Hustvedt was when she and Auster met.) I would conjure some vague idea of an audience and say: When I was nineteen, I lived alone in a small town in France. It was beautiful … 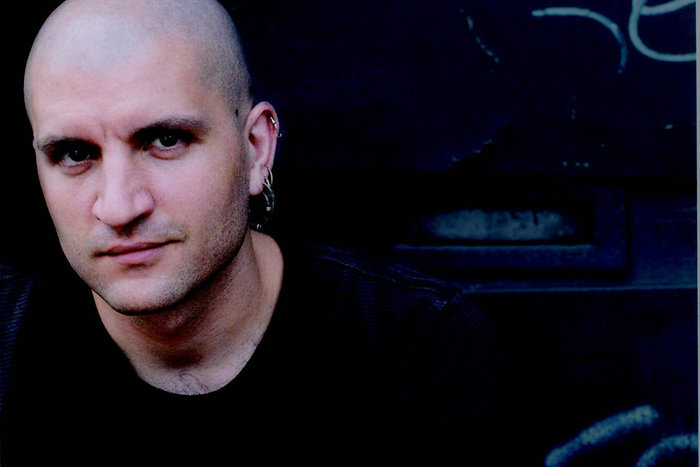 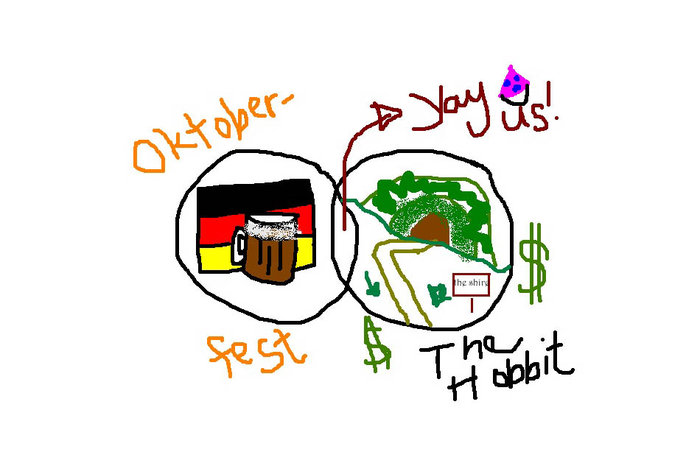 Venn Again
How Peter Jackson is Oktoberfesting The Hobbit