Linguists studying beer commercials have found that we think of beer as a person. And this says a lot about the way we think of people. 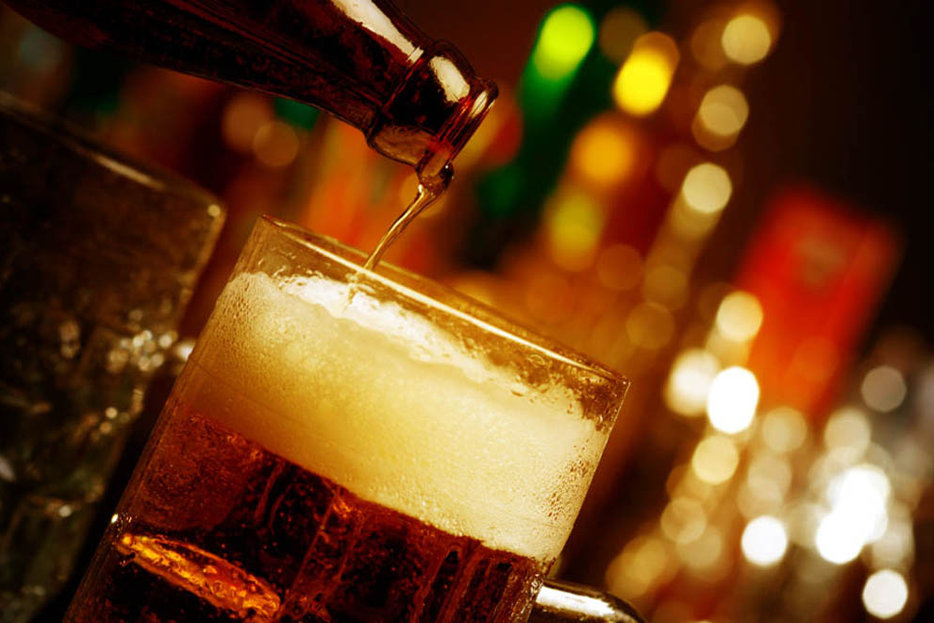 A sensitive-looking photographer in his studio snaps a woman with hair glowing blonde, a brunette toying with her rippling locks, and a man brooding in a green shirt. Moments later, their faces swim up out of the stop bath in luminous black-and-white. “In black and white there is more truth, more soul. This kind of picture reveals essence. White and black. This is real,” the photographer says in voice-over. He steps back to admire his work and raise a well-deserved glass. The final voiceover says, “Chernihivske White is genuineness in each of us.” The product, two bottles of Ukrainian beer, glistens.

James Lantolf, a professor of linguistics at the University of Pennsylvania, has seen a lot of beer commercials. He and his colleague, Larysa Bobrova, recently analyzed thirty-seven ads in a cross-cultural study of beer’s metaphors in the U.S. and Ukraine—as they put it, commercials “manifest the mind of the culture that creates them.” And beer commercials in both countries tell us something a little unsettling: according to Lantolf and Bobrova, we think and talk about beer as a person. “As people who had watched TV commercials we knew it implicitly,” Dr. Lantolf said, “but had never systematically studied it.” In the Ukrainian commercial described above, the photographer’s portraits “are intended to reveal the essence, or soul, of an entity,” Lantolf and Bobrova write. “And by implication, this includes Chernihivske White Night beer.” Seeing beer presented this way leads the viewers to project onto Chernihivske White the kind of qualities they value in a companion. I did start to wonder if this Ukrainian beer, with its seemingly rich inner life and sensitive artistic soul, might be just who I’ve been looking for all my life.

We’ve been thinking and talking about beer since 4000 B.C. In Ukraine, drinking beer has been so long a part of the culture that even the word for beer—pivo—is closely related to the word for drinking—pit. “To drink” and “to drink beer” are practically synonymous. In the U.S., beer is the most widely consumed alcoholic beverage (in the Ukraine, vodka is still tops). Beer has been sitting around the table with us for so long, it’s no wonder we’ve come to endow it with human qualities.

While the personification of beer is consistent from Ukrainian to U.S. commercials, it seems to me that the kind of person beer is in Ukraine is different from the kind of person beer is in the States. Lantolf and Bobrova studied sixteen Ukrainian commercials, and as I watched these ads on Youtube, I was struck by how dignified, refined, and… spiritual beer seemed. The men (it’s always men) imbibing look as if they’re receiving communion, and the foaming glass of beer often dissolves into soft-focus shots of wheat fields like misty memories of childhood. Ukrainian beer frolics outdoors with people, camping, picnicking, or relaxing in a friend’s yard. Ukrainian beer loves sunshine and fishing and its grandparents’ farm. American beer skulks around in bars with bad lighting. American beer probably laughs at wheat and tells it to scram ’til it gets old enough to malt, kid.

In fact, comparing beer commercials from the Ukraine and the U.S. led Lantolf and Bobrova to an unexpected finding that highlights differences in how Americans and Ukrainians think about people. In the Ukrainian commercials, the study notes, “people do not become friends by sharing beer; rather beer drinking occurs among individuals who are already established as friends, which entails a close and trusting relationship.” The people drinking beer together are described as druh, which Dr. Lantolf translates as being like the English concept of “best friend,” rather than tovarysch, which translates as “comrade” or “acquaintance.”

By contrast, Dr. Lantolf notes that “friend” has become a very loose term in English; we call someone we met on an airplane half an hour ago a friend. “We speculate,” he writes with Bobrova, “that these commercials, most likely unintentionally, display an aspect of the American concept of friendship as superficial and transitory.” To illustrate, they give the example of a Budweiser commercial currently up on Youtube under the name “Magic Beer.” A young man sits alone at a bar, opening a bottle. He pours it into his glass, but, miraculously, once the glass is full, beer continues to spill forth. Quickly, he pours some of the excess beer into the glasses of the men next to him. In the next shot, the bar is packed with carousers dancing to a live Scottish band as beer continues to gush from the magic bottle. The erstwhile lonely young man dances between his new friends, a beatific look on his face. Then he drops the bottle. It smashes on the floor, and the flow of beer trickles to nothing amid ghastly silence. The outraged people around him glare daggers. Those closest to him turn and walk away.

It seems that not only do Americans see beer as a person, they see beer as a person other people like better than them. In this scenario, beer is the cool friend you bring to the party who makes you popular by association. As soon as your cool friend leaves, no one wants to hang out with you anymore. It’s doubtful, Dr. Lantolf says, that the producers of “Magic Beer” and other commercials are consciously depicting shallow friendships: “I think that what they were showing is how Americans typically behave.” Dr. Bobrova is originally from the Ukraine, and she says, “I didn’t expect that American commercials would show this superficial concept of American friendships. I have many friends in the U.S. and we spend time together and I share everything with them as with Ukrainian friends. But commercials show a little bit of a different picture. But then,” she adds, “I’m not a beer person.”

It’s true that it can be worth remembering there’s a difference between drinking buddies and real confidantes. And sometimes the metaphors we use can be uncomfortably revealing. “Beer was my only friend,” a fifty-year-old man recovering from alcoholism recounts on his website. “Beer was there for me,” a young woman writes on hers. Maybe looking in a cold bottle for a little human warmth is an honest mistake. 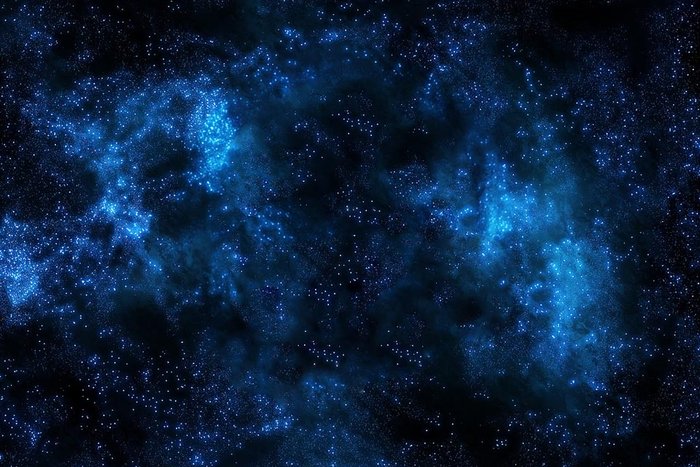