The Stephen Leacock Medal winner and author of the just published Up and Down picks his ten favourite books about space.

Terry Fallis is the author of The Best Laid Plans and The High Road, two... 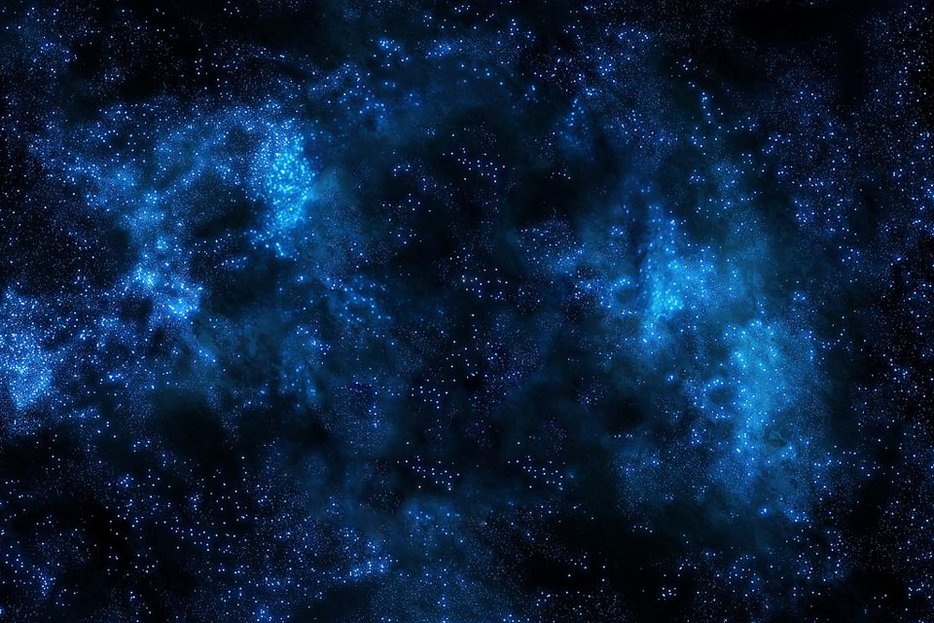 What follows is surely not a list of the “best” books ever written about space exploration, or the most popular, or celebrated. No, this is something a bit different. I’m not certain the world has been anxiously awaiting this list. (In fact, I’m certain it hasn’t.) Yet here it is. These are the books that helped to shape and sustain my interest in space over most of my 52 years. Without them, it’s quite unlikely that my third novel, Up and Down, would have been written.

1. Have Space Suit—Will Travel, Robert Heinlein
This was the first “science fiction” novel I read. I think I was about 12 years old. I’m not really a big sci-fi reader, but this book held me spellbound, putting me right inside that space suit. It made it all seem so… possible.

2. Man in Space, Five Volume Petersen Series
This great series (purchased one volume at a time for $2.50 each at the Ontario Science Centre gift shop in the early ’70s) captivated me in my early teens. Yes I was a bit of a space nerd… still am. The series offers a photo-filled history of space exploration, from the early development of the liquid-fueled rocket, right up to driving the lunar rover on the moon’s surface during the Apollo 17 mission.

3. A Man on the Moon, Andrew Chaikin
If you want the full story of the Apollo program, this is the book. The tragic launch pad fire of Apollo 1, the triumphant lunar landing of Apollo 11, the perilous journey of Apollo 13, the, by then, nearly routine success of Apollo 17—it’s all here. Chaikin brings this saga to life as few others have.

4. The Forever War, Joe Haldeman
This is another sci-fi novel I stumbled upon that really blew my teenaged mind with the concept of “time dilation.” It’s still a fascinating read that challenges conventional wisdom about war and other topics that remain timely today. It won the Nebula, Hugo, and Locus awards back when it was published in the mid-70s.

5. Rocket Man: Robert Goddard and the Birth of the Space Age, David A. Clary
Robert Goddard was a quiet, independent genius who did more than any other American to advance the early development of rockets. He pioneered the liquid-fueled rocket not to mention the use of gyroscopic guidance systems, launch pads, and parachutes to recover scientific payloads. Clary gives us a detailed portrait of an important man.

6. Cosmos, Carl Sagan
This book, based on the acclaimed thirteen-part television series that first aired on PBS in 1980, was developed and hosted by the popular astronomer, Dr. Carl Sagan. I loved the TV series, which brought the study of our universe in the realm of popular understanding. Sagan was a master at conveying complex concepts with enthusiasm and clarity. The book is just as compelling and was a runaway bestseller.

7. Hitchhiker’s Guide to the Galaxy, Douglas Adams
Strap in for a surreal, hilarious ride. The adventures of Arthur Dent and Ford Prefect have spawned a cult of followers only slightly less ardent than the pointy-eared and tricorder-bearing fans of Star Trek. Adams is truly missed.

8. The Right Stuff, Tim Wolfe
Required reading for any bona fide space nut. It chronicles the lives of the original seven NASA astronauts selected for the Mercury Program, the first Americans to venture into space. Wolfe writes a masterful narrative and this remains his bestselling book.

9. The Exiles Trilogy, Ben Bova
Ben Bova was the editor of Omni back in the late ’70s. I had a subscription to this wonderful but short-lived magazine that blended science fiction with science fact. So I went looking for books by Ben Bova and stumbled upon The Exiles Trilogy. The story follows a group of scientists exiled from Earth on a space ship. I read it at an impressionable age and remember it fondly, though I’m nervous about re-reading it now.

10. From the Earth to the Moon, Jules Verne
I imagine we still would have ventured to the moon without this book, but it really did start it all. Written in 1865, it’s considered one of the earliest sci-fi novels. Verne even takes a stab at calculating how large a cannon might be required to fire a capsule, with human occupants, to the moon. Astonishingly, some of his numbers are actually in the ballpark. Worth a read to see where it all began.

Terry Fallis is the author of The Best Laid Plans and The High Road, two satirical novels about Canadian politics, and, most recently, Up and Down. The Best Laid Plans won the 2008 Stephen Leacock Medal for Humour and 2011 edition of Canada Reads. Fallis is also a sought-after speaker, sits on a number of boards, and lives in Toronto with his wife and two sons. 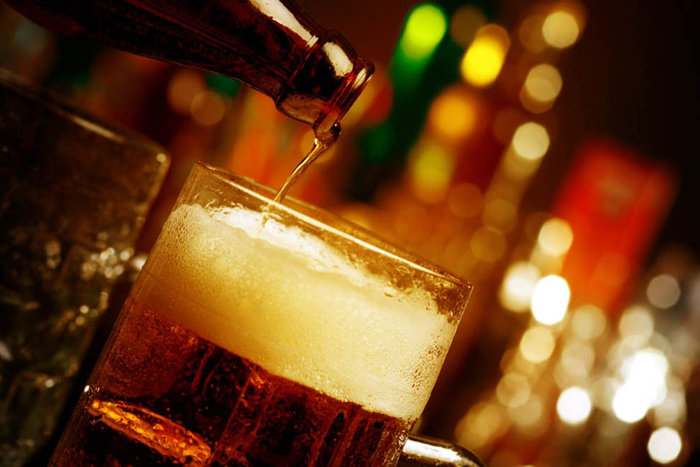 Tangent
My Best Friend
Linguists studying beer commercials have found that we think of beer as a person. And this says a lot about the way we… 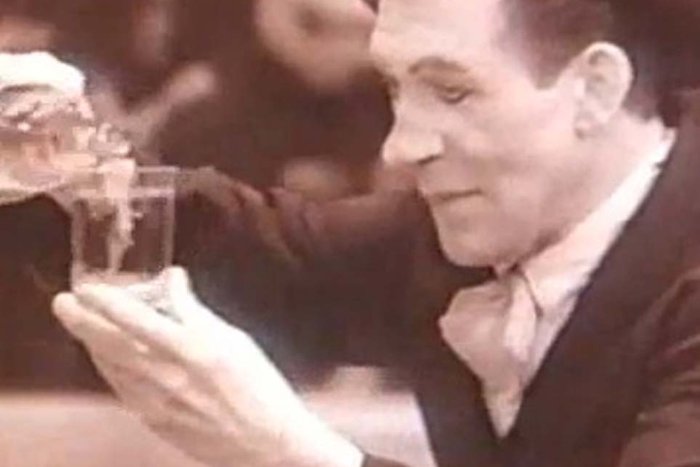