On Mick Jagger, Mockney Accents, and Being a Chav

There’s a lineage of middle and upper-class British pop stars, actors and chefs who’ve affected a Cockney accent as part of their persona—whether opportunistically or as a form of tribute. Then the Chav came along. Does how we speak say anything about the person we are? 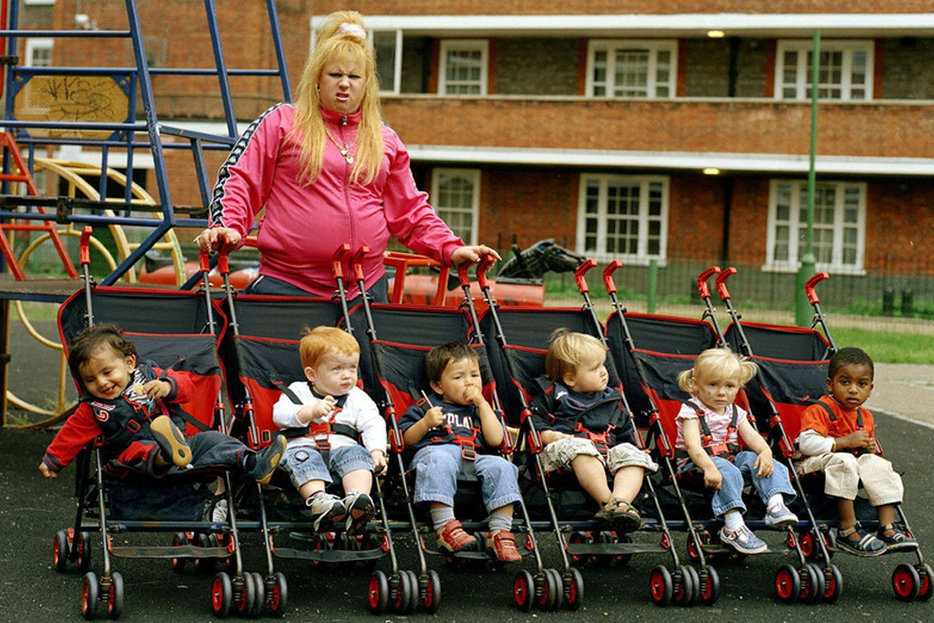 Many cite Mick Jagger as the first of Britain’s celebrities to make a concerted effort to sound more working-class than he is. In his new biography, Mick Jagger, Philip Norman describes Jagger’s turn hosting the British Academy of Film and Television Arts awards show in 2009: “For decades, Jagger has spoken in the faux-Cockney accent known as ‘Mockney’ or ‘Estuary English,’ whose misshapen, elongated vowels and obliterated t consonants are the badge of youthful cool in modern Britain. But here, amid the cream of English elocution, his diction of every t was bell clear, every h punctiliously aspirated[.]”

Mockney may be fake, but people like Jagger or Jamie Oliver who affect this accent (the latter is Urban Dictionary’s example for its definition of Mockney: “That Jamie Oliver is a right mockney wanker”) are usually doing it to express some kind of solidarity between themselves and a historically underprivileged sector of society. It’s partly a marketing gimmick, but it’s also kind of a compliment, a way of valuing working-class experiences and lifestyle.

In the past decade or so, however, an invented dialect has emerged in Britain more for the purpose of perpetuating negative stereotypes of the lower classes than of celebrating those classes, some linguists say. Chav entered the Oxford English Dictionary in 2004 with this definition: “a young person of a type characterized by brash and loutish behaviour and the wearing of designer‐style clothes (esp. sportswear); usually with connotations of a low social status.” A pop culture example is the character Vicky Pollard from the television show Little Britain. Vicky is overweight and pasty, with stringy blond hair half up in a high ponytail; she wears a bright pink sweatshirt with sport stripes down the sleeves, and is mostly known for beating people up, shoplifting, and getting pregnant at fourteen. Part of the joke is that Vicky is exaggeratedly inarticulate, beginning sentences with strings of false starts like, “Yeh but no but yeh but no but…” The speaking style is called “chavspeak.”

Chavspeak has both its own accent and its own lexicon. In a recent issue of the Journal of Sociolinguistics, Joe Bennet of the UK’s University of Birmingham assesses a number of humour books purporting to describe the chav way of life. These books, with names like Chav! A User’s Guide to Britain’s New Ruling Class and The Little Book of Chav Speak, have sections offering chav pronunciation guides: “Don’t say ‘th’ when ‘f’ will do…Say ‘fanks’ not ‘thanks’”; “Try not to pronounce the last letter of a word. If you do, Chavs may get confused…Say ‘abou’ (‘abaahh’ is the correct pronunciation) not ‘about’.” The books give lists of handy words and phrases, like the word “massive”: “In Chav speak, unlike in English, the term ‘massive’ is a noun, not an adjective… It refers to a large collection of Chavs, usually found loitering with intent around cash machines, leisure complexes and scrap‐yards.”

While working-class Londoners proudly self-identify as Cockney, not many people want to be called chavs. Bennet writes that, “The Sun, the British tabloid with a largely working‐class readership of over seven million, failed to find an audience for its 2004 ‘Proud to be a Chav’ campaign, which came to an end within a week.” In 2011, the BBC website ran an article asking whether “chav” is the most divisive word in England. The article references a recent book called Chavs: the Demonization of the Working Class, and quotes its author, Owen Jones, saying, “[a]s inequality has widened it’s a way of people saying that the people at the bottom deserve to be there.” The article also mentions the controversy kicked up when a Liberal Democrat member of the House of Lords tweeted, “Help. Trapped in a queue in chav-land! Woman behind me explaining latest Eastenders plot to mate, while eating largest bun I’ve ever seen.” (Sidebar: you can see why class issues are so much more blatant in Britain than in Canada when you find out this politician is also a baroness.)

How people speak isn’t a real indication of how they behave. Failing to aspirate one’s hs isn’t an indication of intent to shoplift, and saying “fanks” won’t get you pregnant. It’s equating a class-based style of speech, Bennet writes, with a set of values and behaviours that makes the idea of the chav so pernicious. In the humour books, he notes, chavspeak is a grab-bag of Cockney features like the “f” for “th” sound, and words like “massive” that are drawn from the speech of ethnic minorities like England’s West Indian or Black communities. Reasonable people can agree that economic status or ethnic background aren’t grounds for discrimination; it’s because features of speech get mapped onto socially unacceptable behaviour that baronesses feel confident tweeting their distaste.

In the lead-up to this year’s holidays in a difficult economic climate, British papers are reporting a crime wave as teachers, lawyers, and accountants start to shoplift gifts they can’t afford to buy. Experts predict that box sets of Downtown Abbey (£35 for seasons 1-3) will go like ‘otcakes. 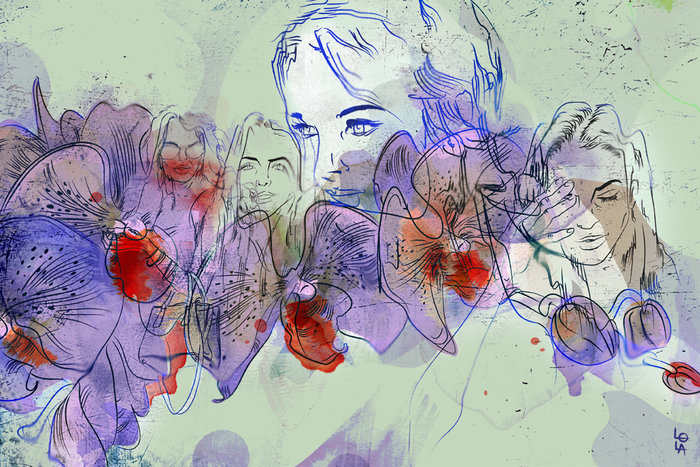 Tabloid Fiction
Blood and Guts in Charm School
This is our fourth installment of Tabloid Fiction, in which an author chooses from the trashiest, most lurid, or just… 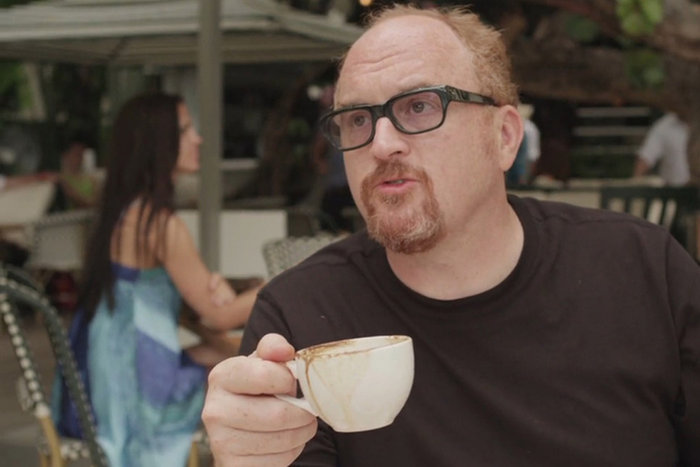