Just Getting By in a ‘Civilized Community’

What does it mean when the minimum wage is impossible to live on—and what does it suggest about how our lives should be? 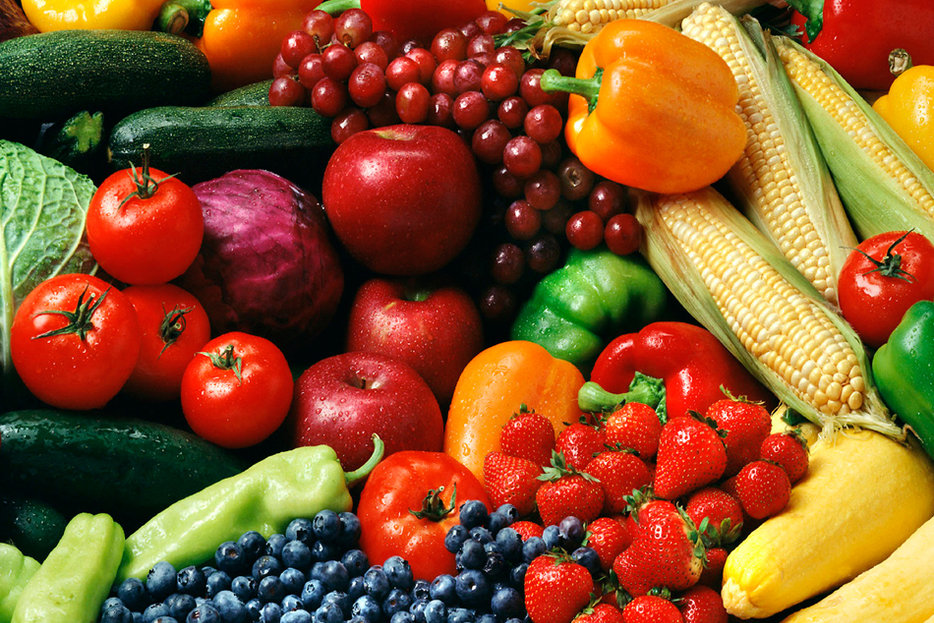 “Frugal comfort” is what they called it in the Australian court in 1907. The judge, Henry Bournes Higgins, was hearing testimony about wages at Harvester Sunshine, a manufacturer of farm equipment and one of Australia’s top employers. Higgins called Harvester’s male employees to the stand to talk about their work lives; he also called their wives, who talked about life at home. In summing up his decision, Judge Higgins ruminated on what “fair and reasonable” wages ought to buy a person:

“If A lets B have the use of his horses on the terms that he gives them fair and reasonable treatment, I have no doubt that it is B’s duty to give them proper food and water, and such shelter and rest as they need; and, as wages are the means of obtaining commodities, surely the State in stipulating for fair and reasonable remuneration for the employees means that the wages shall be sufficient to provide these things, and clothing and a condition of frugal comfort estimated by current human standards.”

As a result of his decision, Australia was the first country to establish a universal minimum wage, and the explicit understanding was that it would be enough to provide for “the normal needs of an average employee, regarded as a human being in a civilised community.”

Ontario’s provincial government recently called together a panel who will spend the next six months examining how minimum wage should be determined. Right now, it’s $10.25 an hour, and has been frozen at that rate since 2010, while food, gas, and housing prices have all gone up. Anti-poverty advocacy groups like ACORN Canada (Association of Community Organizations for Reform Now) and Parkdale Community Legal Services have been calling for a new minimum wage of $14 an hour, which in 2013 is ten percent above the poverty line; Canadian Centre for Policy Alternatives economist Armine Yalnizyan suggests raising minimum wage to $11.50 and indexing it to inflation.

If people were horses, we wouldn’t argue so much about what their “normal needs” ought to be. But what it means to be a human being in a civilized society is hard to define. If you make $1,640 a month and live by yourself, even a crappy basement apartment in Toronto will most likely cost about $750, or about 43 per cent of your income. Most budget advisors will tell you to spend 30 percent of your money on housing. Does that mean you should redefine what your “normal needs” are, and decide that living alone is a luxury? What about healthy food? In their new book, The Stop: How the Fight for Good Food Transformed a Community and Inspired a Movement, Nick Saul and Andrea Curtis chronicle how cheap food saddles poor people with high rates of obesity and diabetes. Is eating organic food a luxury, or is food that hasn’t been sprayed with carcinogenic chemicals a choice everyone should be able to afford?

But in 2003, only 20 percent of minimum wage earners were over 35; in 2013, it’s 27 percent. After the crash of 2008, that number jumped four percentage points. And even if many of those people are married to someone who makes more money, shouldn’t someone making minimum wage be able to support themselves if their marriage falls apart? Shouldn’t you be able to live on minimum wage, even if most people who make it don’t have to?

In 1907, minimum wage was to protect people who worked in factories like Harvester Sunshine. These days, minimum wage jobs in Ontario are predominantly in the service industry; in 2012, 45 percent were with big businesses like Tim Hortons and Canadian Tire. In 2011, Forbes reported that the CEO of Tim Hortons, Paul House, made $4,298,178. A full-time minimum-wage worker makes about $20,000 a year. That means House makes about 215 times what someone pouring Tim Hortons coffee makes.

Last month, at the same time that the Ontario government announced the formation of the new minimum wage panel, another Toronto-based initiative was announced: a small foundation called Wagemark. The foundation offers businesses the chance to sign up to be “Wagemark certified,” which means that their highest-paid employees make no more than eight times as much as their lowest-paid employees. Like choosing to buy fair-trade or organic products, consumers could decide to buy from companies that reduce inequality.

Sometime in the past hundred years, the idea of minimum wage has shifted away from Judge Higgins’ decision that the lowest wage you should pay someone is what he or she needs to live like a human being. Or maybe what’s changed is the second part of his statement: “a human being in a civilised community.” The Ontario government’s panel on minimum wage may currently be debating more than inflation rates, median incomes, or labour market statistics; they may be deciding how uncivilized a society we’re willing to be. 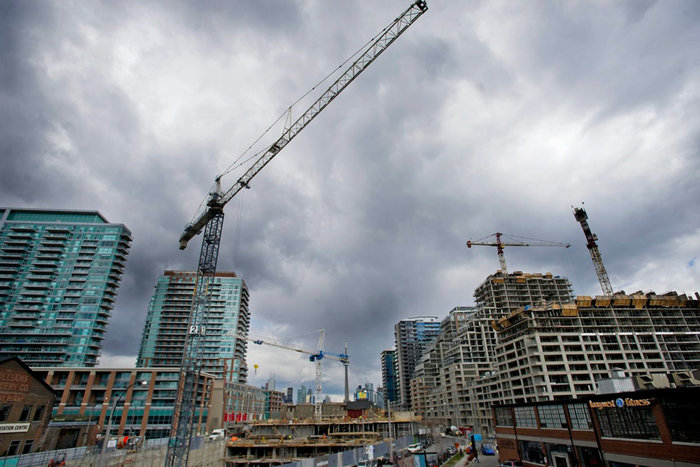 Urbanism
The End of the Condo Boom is Nothing to Cheer 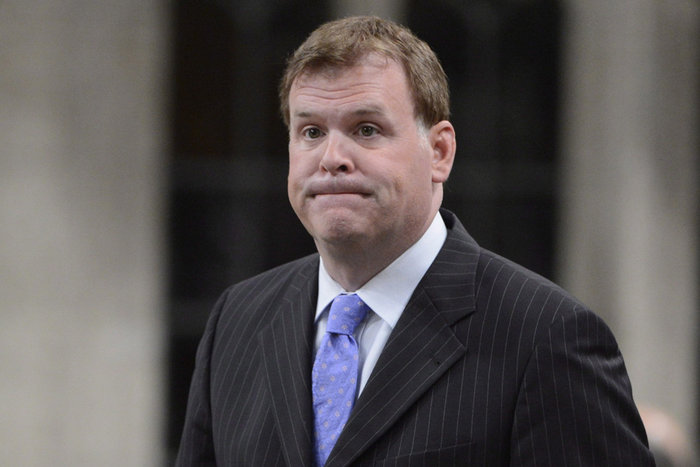 Well That Sucked
What Went Wrong This Week For … Mild, Respectable Stances