I Know You Are You, and Real

Now, what wouldn’t I give to swim in my sister’s dirt?

Sara Peters
Sara Peters was born in Antigonish, Nova Scotia, and lives in Toronto. She completed an MFA at Boston University, and was a... 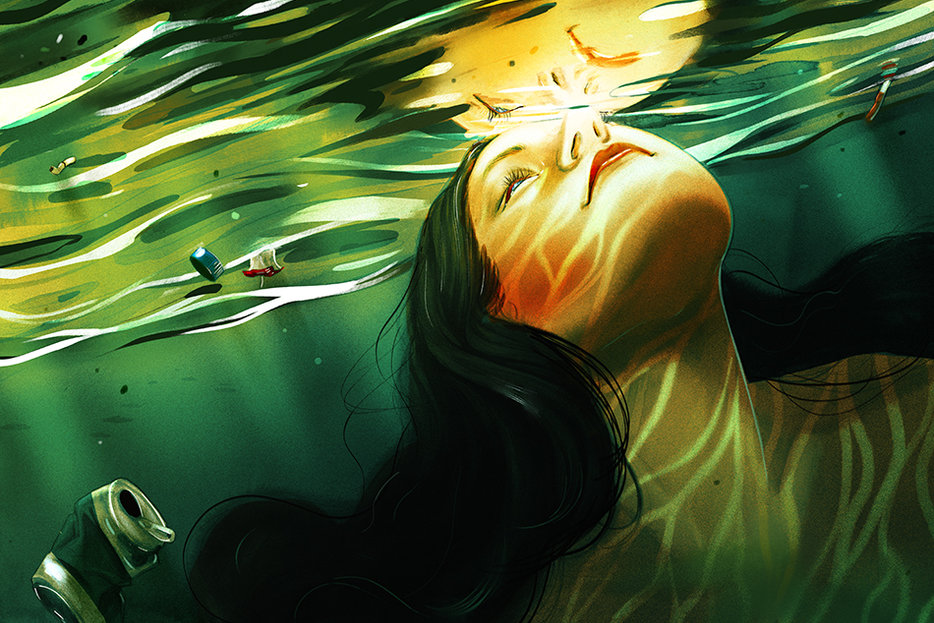 Now
What wouldn’t I give to swim in my sister’s dirt?
There is nothing
There’s nothing I would not give

In other words
I am ordinary 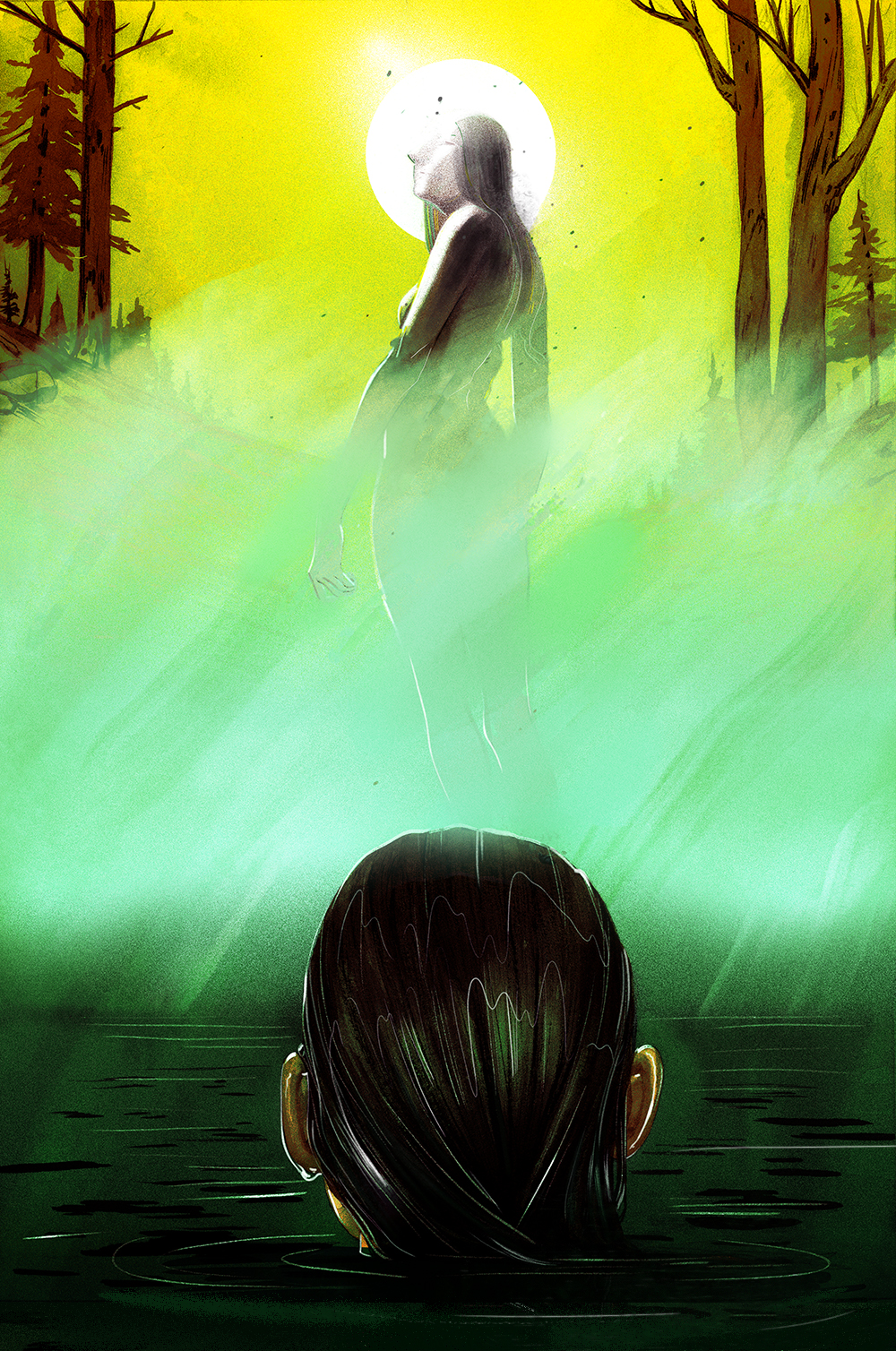 I emerge from the lake less clean than when I entered
Our Town’s nightwatchman circles the water
Even though it is nowhere near evening
He wears huge black goggles and reinforced rubber boots In a very
short time, I
lost
everything.
The way
forward is
hidden from
me, as is the
way back. And
I cannot
remain here,
of course.
He taps his way forward with the aid of a walking stick

Lately I cannot decide
What I believe

Listen to this piece from the audiobook edition:

I Become a Delight to My Enemies - I Know You Are You, And Real by Penguin Random House Canada Audio

From I Become a Delight to My Enemies by Sara Peters, a Strange Light book. 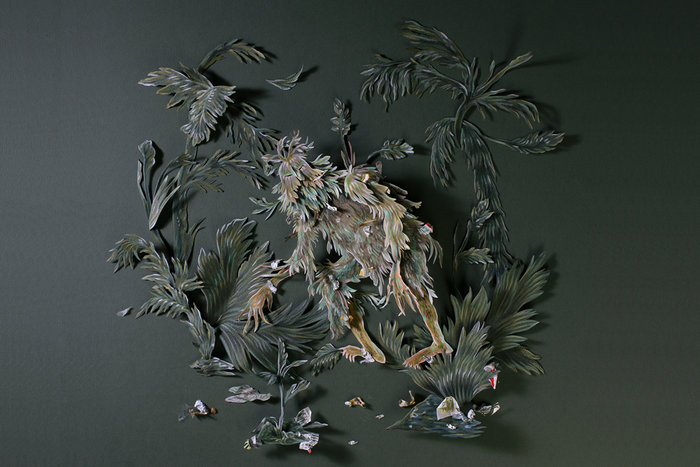 Interview
‘The Great Question Machine’: An Interview with Max Porter
The author of Lanny on ghost stories as love stories, how countries think, and leaving doors open. 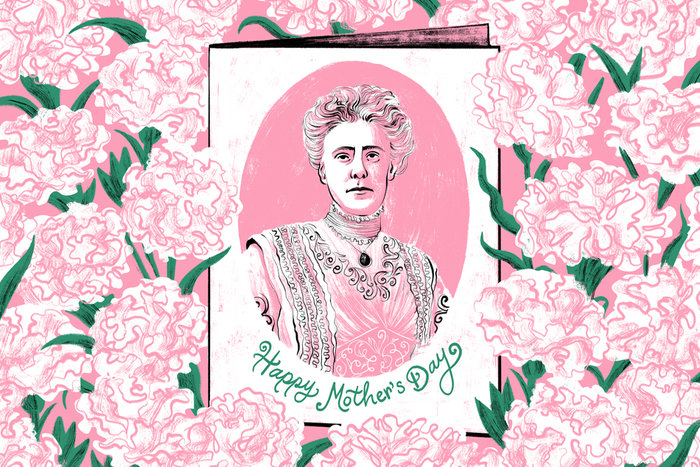 Grief
The Inventor of Mother’s Day
Anna Marie Jarvis spent years fighting the holiday’s commercialization. But her attempts to keep control of her…

'I May Dwell in Darkness to Affirm its Opposite': An Interview with Eugene Marten
Matt Bell
Street Meat Stories
Andrea Werhun, Nicole Bazuin