A great heaving portion of pleasure comes from the mystery of sex. No wonder humans most often use metaphors to talk about fucking. 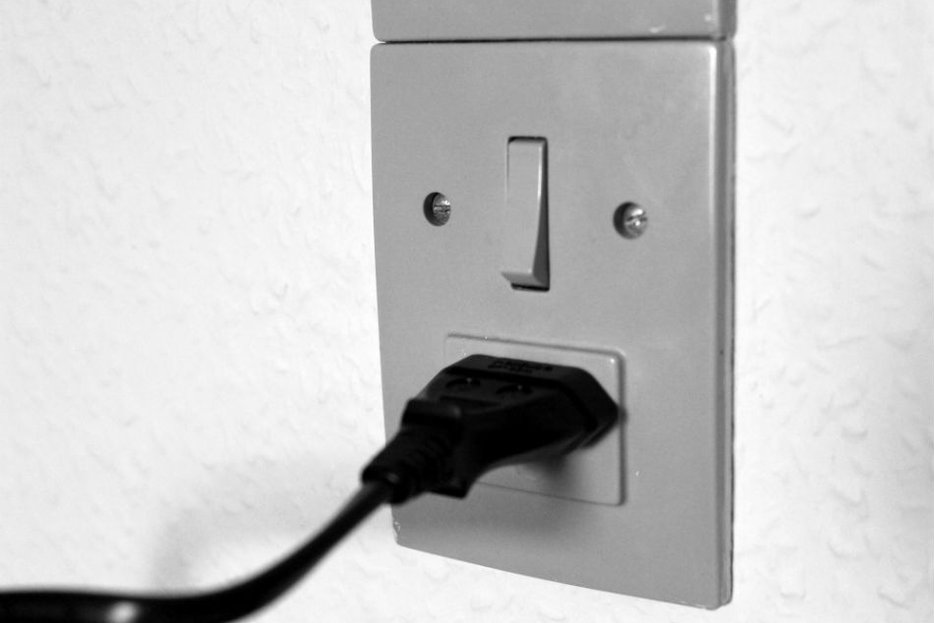 Those terms, “turn-ons” and “turnoffs,” may not seem noteworthy, but they’re ingrained examples of the kind of metaphorical and figurative language we use all the time; they’re quick-and-dirty ways to express the inexpressible, to understand the ineffable, and to communicate the unknowable. Little surprise, then, that metaphor is how humans tend to talk about fucking.

More often than not, we turn to slang, metaphor’s kissing cousin. We don’t have sexual intercourse—we “get busy,” “hit it,” “do the nasty,” “get some,” “score,” and perform countless other acts that we refer to by adorable, horrifying, and illuminating turns of phrase. You don’t have to do much linguistic Sherlocking to decode the figurative language lurking behind “horizontal mambo” or “booty call,” but while people have always talked about sex euphemistically, the terms we use are rarely static. Let me put it this way: if you told your bae your wick was lit and you wanted to play at rumpscuttle and clapperdepouch, she would be in the dark. You tell her you’re turned on and want a nooner, and she can make an informed decision. The names we can call sex are infinite, and they tend to say more about us and our culture than convey anything in particular about the limited ways bodies can fit together.

When Timothy Leary exhorted a San Francisco crowd of 30,000 to “turn on, tune in, and drop out” in 1967, he was talking about LSD, but he might as well have been talking about sex. After all, sex and drugs have held hands since long before MDMA became Molly. There’s a kind of logic to the slangy plasticity of “turn-on.” Sex and drugs share their ability to take us out of our conscious minds. Neither your body nor your mind is quite your own; you are not your quotidian self when you’re high or when you’re fucking. Both sex and drugs require a subsuming of rational self to experience, both extend the promise of opening an experiential floodgate, and both feel a bit like a switch flicking: now you’re here—and now you’re gone.

This metaphorical road of “turn on” begins as all metaphors do, in the literal: the physical opening of a tap to allow water or gas to flow. The Oxford English Dictionary dates this usage to 1833, in Harriet Martineau’s The Loom and the Lugger, but it took about seventy years for that literal turning of a tap to twirl into figurative language. This, the O.E.D. says, happened in 1903 in Henry James’ The Ambassadors, when one character “turns” another “on” to a potential liaison. For all James’ stately repression, his linguistic turn of phrase may have made it possible for June Cochran, and all the bunnies who have followed her, dishing their erotic likes and dislikes as we ogled their increasingly naked flesh.

It’s a long, strange trip from household utilities to both acid and fucking, but if not for electricity and gas, none of us would be “turned on”—we’d still be aflame. Long before sexual desire was figured with the flick of a switch, even before Victorians lit their homes with gas or Edwardians installed their first electric light sockets, people relied on metaphors to write about sex—and the figurative language they used was most often of flames, fires, and heat. Even deeper into history, John Cleland’s Fanny Hill, or Memoirs of a Woman of Pleasure, published in 1743, predates these Victorian advancements. The fact that of the twenty-seven times this premier work of eighteenth-century pornography uses “flame” all but one are metaphors for sexual desire is telling; likewise, of the fifty-seven times the book uses “fire,” forty-eight of those instances are metaphorical. It’s not hard to tell what the preferred sexual shorthand of the day was.

The expectation that bodies—especially women’s bodies—should be able to “turn on” is troublesome.

Not that the flames of sexual desire died out with the advent of electric lighting; great and popular erotic texts tend to return to fire even now. D.H. Lawrence’s Women in Love (1920) uses the fire/flames metaphor about eighteen times; The Delta of Venus, penned by Anaïs Nin during the 1940s, offers up flaming hot desire no fewer than twenty-eight times; Pauline Réage’s Story of O (1954) employs it about fourteen times; even E.L. James’ Fifty Shades of Grey (2011) relies on fire no fewer than ten times. Anastasia Steele may be a nascent masochistic Millennial with a MacBook, but she still can’t escape her fiery lust. Anastasia’s face is “aflame,” her body “flames,” she goes to Christian like a “moth to a flame”; she feels “fire coursing” through her body, and when Christian lashes her with his belt, her “backside feels as if it’s on fire.” Strange that in a book where computers figure as prominently as handcuffs, “backside” is the word that feels antiquated, yet it is.

Perhaps the best example of the power of electricity to convey desire is Walt Whitman’s “I Sing the Body Electric,” an ode to the kinetic mystery of sex. “Limpid jets of love hot and enormous, quivering jelly of love, white-blow and delirious juice,” he exclaims in the 1855 poem, using language so succulent that it would not be out of place in Cumberbatch/Hiddleston slash/fic. Neither is Whitman an outlier: “electric” appears seven times in Nin’s Delta, and it sparks eight times in both Women in Love and 50 Shades. Oddly, it is absent from Story of O, which, much like 1983’s The Claiming of Sleeping Beauty by Ann Rice (writing as A.N. Roquelaure), sidesteps modernity with a fantasy space that’s freed from time; only fires glow in O and Beauty, electricity and its convenience be damned.

Without electricity we’d still be inflamed, on fire and overheated—but even with it, these earlier metaphors remain useful in a way their more modern counterparts sometimes are not. It’s weird: “Electric” sustains sex’s unknowable nature, yet “turn-on” and “turnoff” render erotic desire both robotic and simplistic. “Turn-on” may embody the letting go of self to pleasure, but it’s problematic. Unlike a light switch, human desire doesn’t always alight at the flip of a toggle, and the expectation that bodies—especially women’s bodies—should be able to “turn on” is troublesome. Human bodies and human desire generally need some stoking; flames, fire, and all their romantic, nostalgic imagery fill that need. After all these centuries, even Tinder can’t relegate fire to the past, and even those who vape still get “lit.”

These days, “turn-on” and “turnoff” are woven well enough into our cultural fabric to go unquestioned. But in 1962, when June Cochrane waxed in print about fast cars and crap dudes, these shorthand phrases were bigger than their seven characters: they were proscriptive of a brave new world where women were sexually available, knew what aroused them and what didn’t, and weren’t afraid to tell you. In using language as it did, Playboy dragged sex and all its crepuscular, bumping mysteries into the light. Like a switch, erotic desire became something you could flick. It was just that easy—and fifty years later, as Playboy prepares to put its playmates away for good, we can see its limits. Turn-ons, it turns out, can short-circuit and falter, leaving us in the dark, but fire’s embers glow on, deep into the linguistic night.

Culture
Simply Everything: On David Bowie
Bowie was a suave enigma who never quite cared about connecting—it hardly seems appropriate to mourn him as a flesh and… 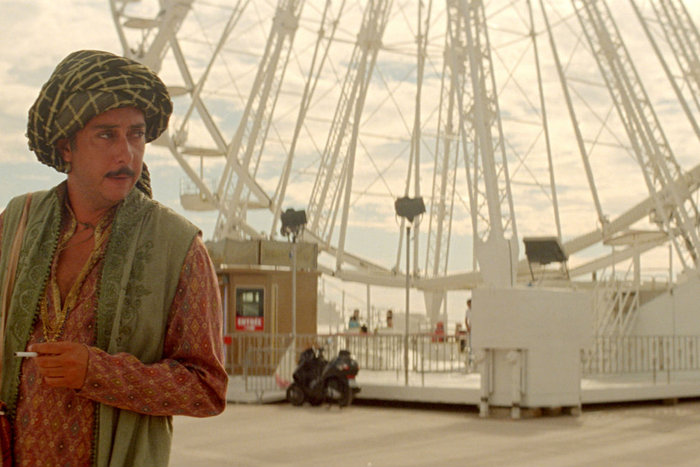 Interview
‘The Next Portugal Will Be a Different One’: An Interview with Miguel Gomes
The director of Arabian Nights on Godard as the master of clash, “artisanal blockbusters,” and why cinema is…