In Defence of a Liberal Arts Degree

I do not have a job or any sense of where my career is headed. I have done unpaid internship after unpaid internship. And yet I wouldn’t trade my overpriced undergraduate experience for anything. 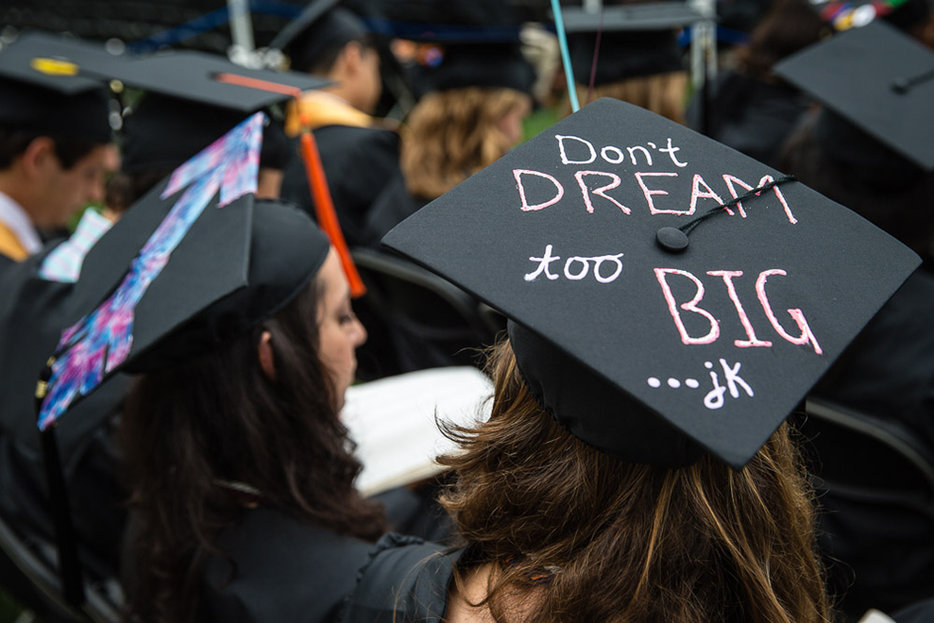 This time last year, I paraded across a stage in a mortarboard and scratchy polyester gown, along with 4,204 other graduates from the University of Waterloo. My parents insisted on going to the ceremony because it was my “special day” (I am the first in our family to graduate university), though I would have preferred to skip the pomp and circumstance. I was a promising student and everyone expected me to “really make something of myself” after graduation, but instead I feel like I am floundering, doing magazine internship after magazine internship, hoping to snag a position that isn’t a part-time retail job.

While I expected the “real world” would be monotonous and structured, instead I’ve found that nobody else really knows what they’re doing, either. I have no idea what my life is going to look like three months from now, and that scares the hell out of me. But I’ve never thought for a second that my undergraduate degree was a waste of time.

I have heard people who hold BFAs slag off their art school education as a Bachelor in Fuck All. This sentiment was echoed institutionally in 2011, when Florida governor Rick Scott remarked that he intended to funnel public money away from liberal arts programs and into the hard sciences. “If I’m going to take money from a citizen to put into education then I’m going to take that money to create jobs,” he said, “so I want that money to go to degrees where people can get jobs in this state.” Perhaps it doesn’t seem worth it to rack up an insane amount of debt, only to be ejected into a job market that looks like Waiting for Godot. But pissing on a degree that you put time and money into is the dumbest thing ever.

University is not a human factory where you go in a shapeless blob of dough and come out a fully-formed human being with advanced critical faculties. You don’t get a shiny new job as a reward for reaching the end of the conveyor belt. A degree is worth exactly the amount of time and effort you put into making it worthwhile. If you spent your undergrad sitting on the couch eating instant mashed potatoes, watching shitty reality TV and writing papers a week after they were due, then yes, your degree is probably worthless and I don’t understand how you expect to ever find a job.

But having a Bachelor’s Degree is not going to be a disadvantage in your search for meaning in life and a steady income after graduation. Reality check: you have a degree. There are a ton of people who would have loved the opportunity to go to university and do awesome readings that challenge their assumptions about the world, pull all-nighters, and get violently drunk without consequence on a regular basis. But they didn’t, and it is not their fault you can’t get a job.

University doesn’t figure out your life for you. Instead, it teaches you how to focus—how to take an extremely broad topic like “sexism in television” and narrow that down to a question or angle you can actually write a thoughtful essay about, like “Why Buffy the Vampire Slayer reinforces traditional notions of hegemonic femininity.” (If I were the Slayer, I wouldn’t have to worry about finding a job.) That focus helps you figure out what you want to do. And once you’ve got it all figured out, you’re not even halfway there.

Sorry to get all Ayn Rand capitalist hardass, but it takes an inestimable amount of hard work to get where you want to go. Sure, some people have rich uncles with connections in the “industry,” and others have to contend with forces of structural oppression. In the absence of a revolution, the only thing you can do is everything humanly possible to make yourself proud.

How many people even end up doing exactly what they studied in University anyways? I have a B.E.S. in Environment and Resource Studies, so the only thing I am really qualified to do is be a professional hippie. But here I am, hacking it as a journalist because that is what I have decided to pursue.

In 2004, Jane Jacobs, the bespectacled urbanist guru—who looked suspiciously like a character from Fraggle Rock in her later years—came out with a book called Dark Age Ahead, a frightening treatise about the disintegration of North American society. Jacobs was 87 at the time, and it’s easy to write off her work as yet another example of an old person assuming the world is going to hell. But Jacobs had some sage words for recent graduates wondering what the hell is going on: “The credential is not a passport to a job, as some naïve graduates sometime suppose. It is more basic and necessary: a passport to consideration for a job.”

During the Great Depression, Jacobs admits that she took a job as a newspaper reporter in Scranton, Pennsylvania for a year without pay, where she worked in exchange for the paper publishing her articles. Her “Depression make-do barter agreement” experience bears an uncanny resemblance to an unpaid internship. Similarly, when I moved to Toronto, I already had three years experience working at a magazine and I wholly expected to be able to find a modest position, like editorial assistant at a plumbing rag. I kept applying for things, to no avail, until I realized I had to take whatever menial position was available just to get my foot in the door. Bring on the internships. I resent the fact that internships reward the economically advantaged, and on an even more basic level I resent working for free, but like Jane Jacobs, I hope the experience leads to something better.

An undergraduate degree in liberal arts is an extraordinary privilege, and whining about it makes you sound like a bit of a dink. Your degree may not guarantee you a lucrative job, but it meant something: it’s just up to you to ascribe that meaning. 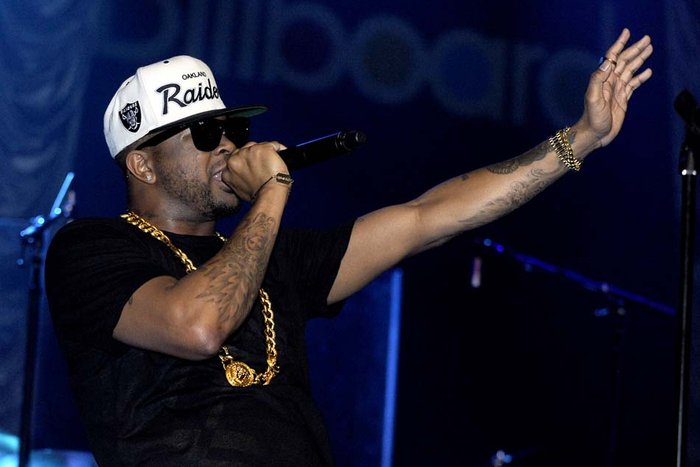 Music
The Irony, Bitterness, and Horniness of The-Dream’s IV Play 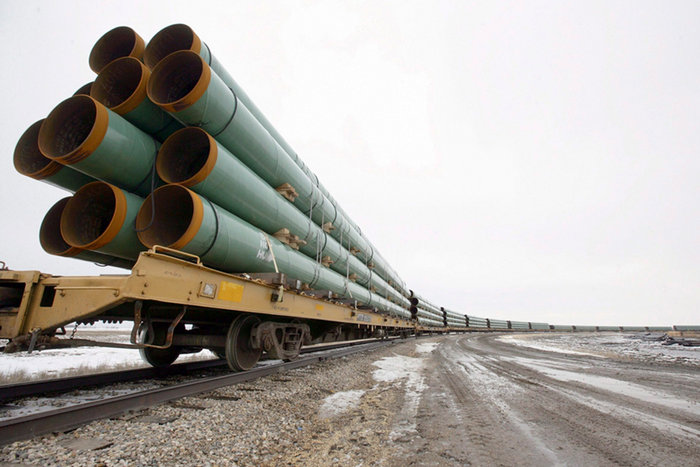 Politics
Pipeline Empires, Ours and Theirs

Sacrifice
Matthew Bremner
‘You Should Wear It Because No One Else Is Wearing It’: An Interview with Christian Allaire
Isabel Slone