The Clash of Civilizations (That Never Existed in the First Place)

The crisis in Ukraine has been framed as a clash of civilizations. But the very concept of “civilization” gets fuzzier the more you examine it, and may not help to illuminate real-world conflict. 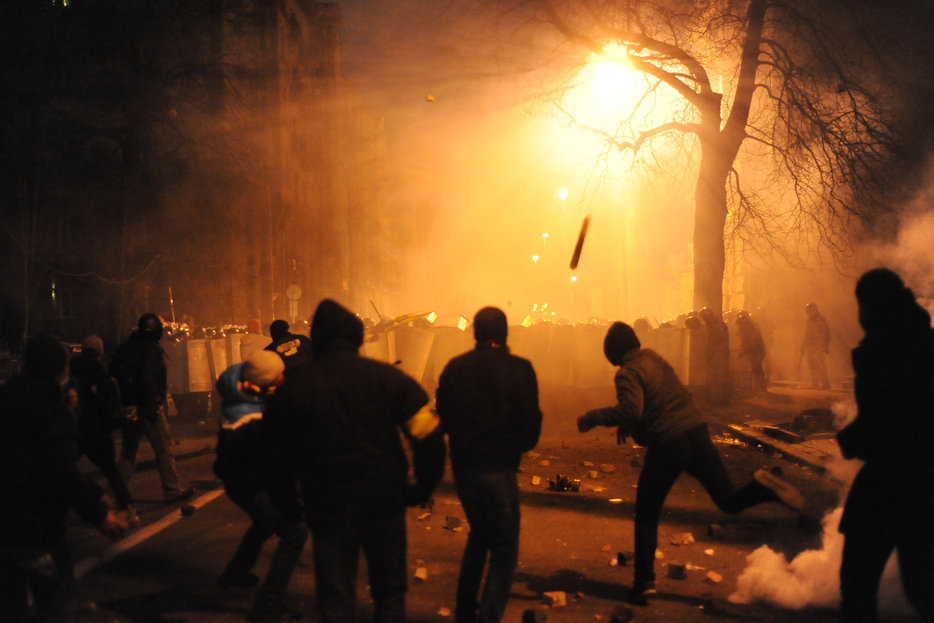 On the website toptens.com, you can vote for your favourite ancient civilization. “They invented the kabob, birthday parties, the first monotheistic religion, the first feasts, domestication of horses, backgammon, their architectural influences spread to Europe, and etc,” a Persia enthusiast writes. “Persia is the best!” Not so, say fans of ancient Greece: the Grecians invented “everything what we believe in today and what we do today,” including vowels, condoms, democracy, the banking system, soap, and the golden ratio. But Ancient China came up with the idea of choosing government officials based on merit, a sinophile argues. “No other empire has survived the test of time besides China because their 1.4 billion people truly believe they are one culture and ethnic group which took thousands of years of integrations to achieve (the English have been trying to convince the Irish and Scottish people that they are one culture for a thousand years and still have not accomplished it).”

In their historical remoteness, the distinctions between Ancient Persia and Ancient Greece seem clear-cut, and arguments about which was better seem like harmless amusement for history nerds. But even the ancient world had more cross-cultural exchange than we often remember, and in the modern world, to nail down a national character or widely shared worldview is to smooth over much contradictory evidence.

In the past several months, as the political direction of Ukraine remains unresolved, commentators have been framing Ukraine’s crisis in terms of civilizational clash. As a Business Insider headline in October of 2013 put it, “Ukraine must make a civilization-defining choice between Russia and the West.” But “Russia” and “the West” are hardly monolithic or immutable entities with calcified sets of values or styles of government. The Ukraine may be situated on a geographical border between two spheres of influence, but it’s not clear whether “choice” is the right word to describe how such alliances are made. In fact, it’s not clear what we mean by “civilization” in the first place.

In his new book, The Undivided Past: Humanity Beyond our Differences, David Cannadine devotes a chapter to the evolution of the term and how its changing meaning has shaped the way we think about world politics. In the 1770s, Cannadine writes, Samuel Johnson was working on a revised edition of his dictionary. His friend James Boswell visited him one morning, and then recorded in his diary their discussion of a new word that had recently sprung up in British conversation. Johnson, to Boswell’s disappointment, had elected not to include the word in his dictionary, but only the related form “civility.” Boswell wrote that he “thought civilization, from to civilize, better in the sense opposed to barbarity, than civility.” At this juncture, “civilization” was thought of as a process; it meant to lead someone out of ignorance and bad manners, and to impart to him or her the values, morals, and behaviours of polite society.

Of course, values, morals, and behaviours vary considerably from one part of the world to the next, and the question of who is civilized and who is barbaric is the subtext of much of our political discourse today. The term “clash of civilizations,” while it appeared in 1926 as the subtitle of a book on Islam by American missionary Basil Mathews, was popularized with the 1996 publication of Harvard political scientist Samuel Huntingdon’s The Clash of Civilizations and the Remaking of the World Order. The conflict in Ukraine has incited a rash of references to Huntingdon’s book, as the presence of Putin’s forces in Crimea is seen as a revival of Cold War era threats of Russian expansionism.

Since the end of the Cold War marked the end of a world divided along ideological lines, Huntingdon argued, the next organizing principle would surely be civilizational belonging: the clash would be between warring proponents of deep-seated belief-structures and identities, primarily religious ones.

Huntingdon himself defines civilization as “the highest cultural grouping of people and the broadest level of cultural identity people have short of that which distinguishes humans from other species.” It’s the taxonomic rank just below human being. “People have levels of identity: a resident of Rome may define himself with varying degrees of intensity as a Roman, an Italian, a Catholic, a Christian, a European, a Westerner. The civilization to which he belongs is the broadest level of identification with which he intensely identifies.”

But the extent to which “culture” and “civilization” are synonymous is a source of disagreement among scholars. Our current situation, wrote Ruan Wei in a 2011 article in Globality Studies Journal, in which players such as America, China, and the Arab world are interacting more than ever due to globalized communications and trade, makes it “urgent that instead of a multitude of usages of ‘culture’ and ‘civilization’ gravely entangled with one another, we have clarification of the two terms that would provide a cognitively meaningful medium for a better understanding of the globalizing world.” Wei defines civilization as an entity comprising numerous groups with different cultures, languages, traditions, and religions, yet existing under a shared “way of life.”

In other words, “civilization” is about as slippery a concept as you can find. Shortly after Huntingdon’s book was published, Columbia professor Edward Said gave a lecture at the University of Massuchusetts arguing that Huntingdon’s ideas would lead only to a foreign policy actively promoting a permanent state of war. To theorists like Huntingdon, Said said, “civilization identity is a stable and undisturbed thing, like a room full of furniture at the back of your house… To emphasize the differences between cultures is completely to ignore the literally unending debate about defining the culture or civilization within those civilizations including western ones. These debates completely undermine any idea of a fixed identity and hence the relationships between identities.”

In the modern world, people are many things at all times. A vision of international conflict in which the term “civilization” stands in for an ill-defined set of values and beliefs may not reflect most people’s realities at all, and may be doing more to obscure the situation in the Ukraine than to illuminate it. In a recent article in the London Review of Books, James Meeks quotes Olga Bogomolets, a doctor who worked with the Maidan protestors: “We did it to change the system, and for the struggle against corruption, so that the whole Ukrainian people, in Donbass, in Crimea, got up off their knees and fought against corruption … In our view Maidan has not yet reached its goal.”

Addressing the media rhetoric about civilizational clash, Meeks writes: “Corruption…not Russia, not Europe–corruption.” In the words of one of the placards lining the square: “This is not for Europe. This is for Roads without Potholes.” Overthrowing a corrupt government is not a de facto embrace of “Western” civilization, and when we in the West see it that way we demonstrate a continued belief that all “civilized” values are ours and all “barbarism” belongs to a different kind of people entirely.

Cannadine writes, “After making thirteen television programs on the subject, the art historian Sir Kenneth Clark concluded that civilization was extremely difficult to define and describe.” The more abstract a category becomes, the less useful it is in describing the particularities of a lived reality. There may be no such thing as civilizations at all. 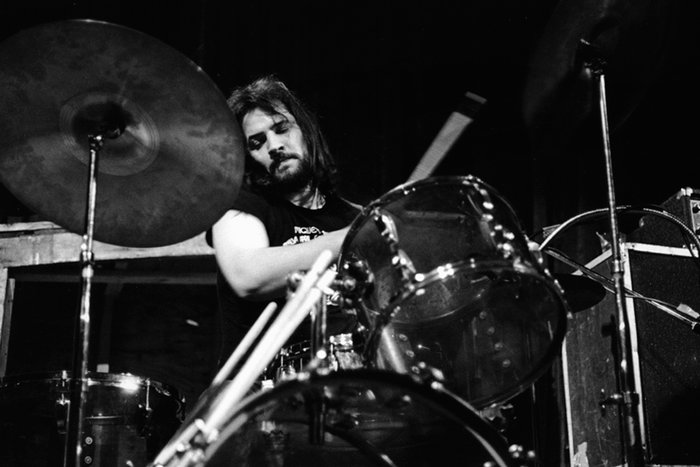