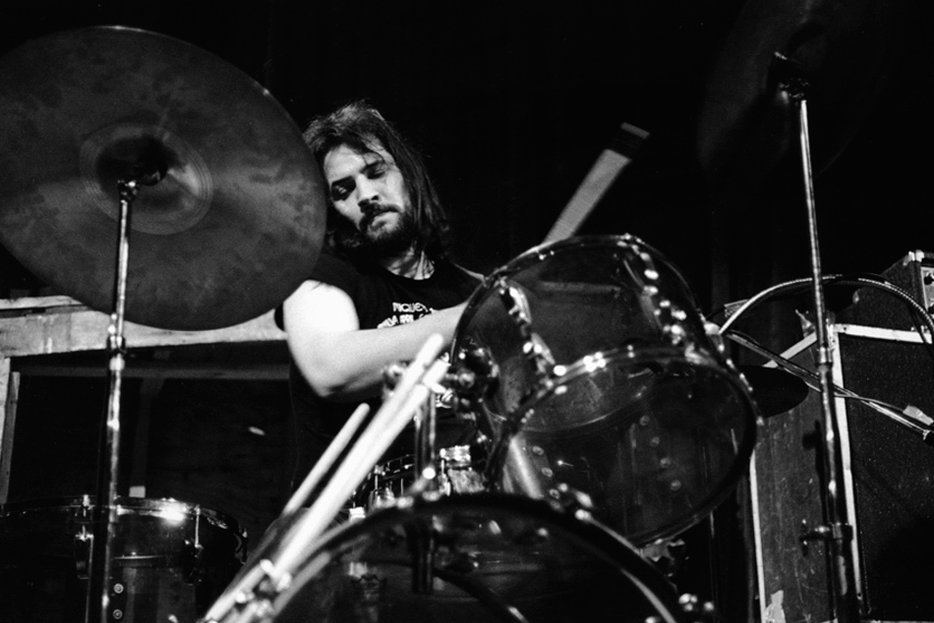 In a referendum much of the world has condemned as illegal, Crimea was voted to secede from Ukraine to join Mother Russia. While this may make more sense from Crimea’s perspective than many will want to admit, sanctions (and other punitive actions) are likely to follow soon. Even so, it may be a mistake to look at this conflict as another Cold War.

“The Kotel is very binary, but all the trans people got to pray at the side of the wall they wanted to.” On transgender Jews’ pilgrimage to the Western Wall.

Colson Whitehead walks us through the LitMode 100, the new way for today’s “writers on the go” to get to work on that novel.

What effect might innovations in biotech—say, extending the human lifespan by centuries—have on prisoners serving life sentences? What if there were ways to make a ten-year sentence feel like a hellacious millennium in prison?

Take a moment to appreciate the budding feud between Rob Ford and Frank Underwood.

Crummier sitcom ratings might be the best thing to happen to smart comedies, apparently. (But there is no victory so long as Two and a Half Men is on the air.)

Featuring writing by Greil Marcus, Lester Bangs and others, Rolling Stone’s massive 1970 retelling of and investigation into the Rolling Stones’ disaster at Altamont.

To commemorate this year’s fiftieth anniversary of Roald Dahl’s Charlie and the Chocolate Factory, Random House is releasing a few different editions of the book. Here, the New Yorker talks to Joseph Schindelman, who did the original edition’s illustrations.

Serious Scrabble players do not give a single shit about what words you want to add to the game.

Here’s the Anchorman 2 blooper reel. Have a good Monday. 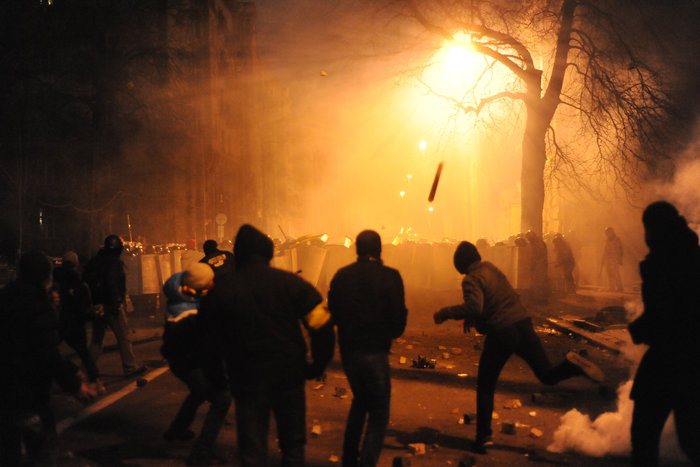 Tangent
The Clash of Civilizations (That Never Existed in the First Place)
The crisis in Ukraine has been framed as a clash of civilizations. But the very concept of “civilization” gets fuzzier… 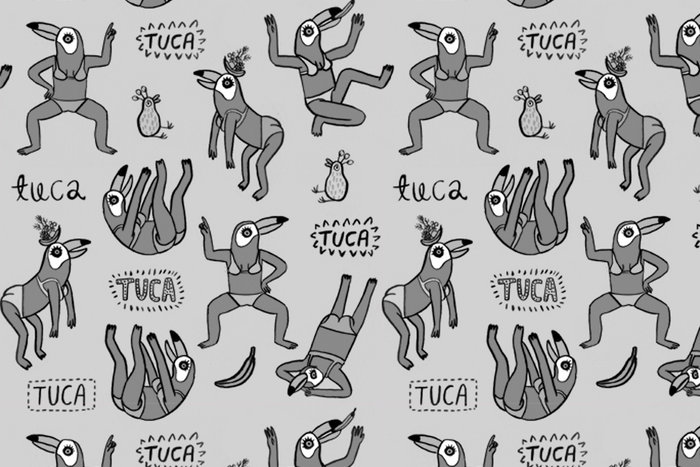 Comics
Tuca the Toucan: A Deli-cate Touch
Our beloved toucan ponders love at her local deli, if only for a few fleeting seconds. What if, Tuca. What if.