Animals as People You Kill

In The Thing with Feathers, Noah Strycker writes about the humanity of animals, which raises the question: how do we justify killing them? 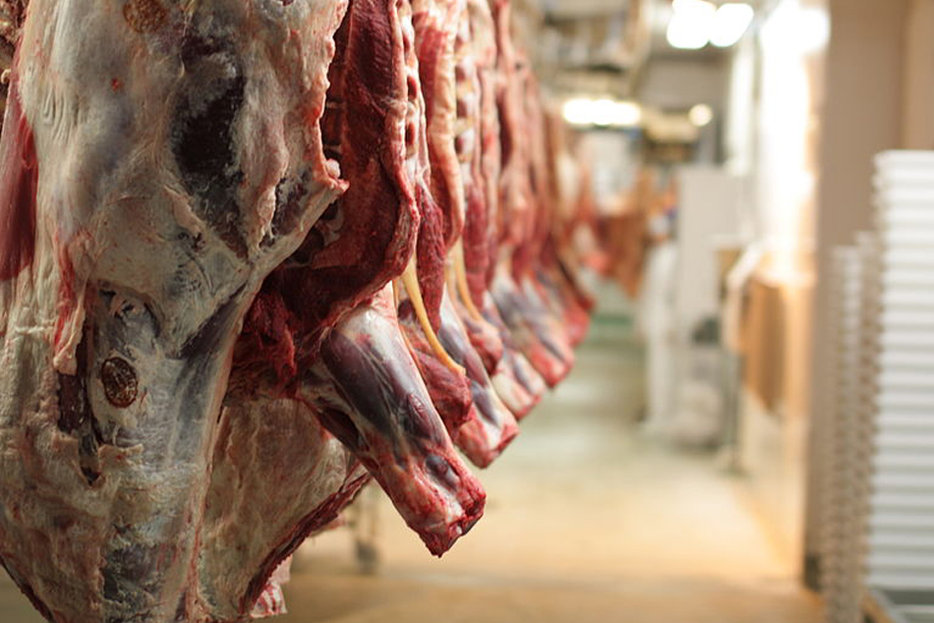 In Noah Strycker’s new book, The Thing With Feathers: The Surprising Lives of Birds and What They Reveal About Being Human, Stryckler occasionally pauses to contemplate the “problem” of anthropomorphism. Thorleif Schjelderup-Ebbe, the Norwegian student who coined the term “pecking order” after watching his mother’s chickens line up at the feeding tray in the 1910s, was ridiculed for ascribing human personality traits to birds. Projecting human emotions onto animals is seen as a childish instinct we ought to resist in the name of scientific objectivity.

But, as Strycker points out, humans are animals; if emotion is evolutionarily advantageous for us, why shouldn’t an albatross also love? Albatrosses pair up for life, and despite spending months and even years separated at sea, they remain faithful and meet up on their home islands as if on pre-arranged dates. “If love has evolved just like any physical characteristic,” Strycker writes, “then there is no reason for it to be uniquely human.” Of a pair of black-browed albatrosses he observed napping together in the Falkland Islands, he wrote: “their heads rested softly against each other. When one breathed, the other moved slightly. Both had their eyes half closed, completely relaxed. They gave the impression of a pair of lovers leaning against each other on a park bench, gazing into an ocean sunset, mere pinpricks in the folds of our universe, but safe, secure, and content with their place in it.”

We seem to need a conflicting set of beliefs about animals’ emotional lives. Strycker’s albatrosses recall the animal characters that populate children’s literature: Kenneth Grahame’s Toad of Toad Hall, Graham Oakley’s Sampson and the church mice, Kipling’s Sheer Khan. Aesop’s fables and aboriginal creation myths are narratives driven by animals whose cunning, greed, humour, or kindness show us why the world is the way it is. Pet owners talk to their cats and dogs like friends, and grieve them like family. But we also need to believe that animals have no real consciousness in the way that humans do, because our traditions tell us it’s okay to eat animals, to wear their skin, and to test our medications on them.

We’re caught in a contradiction that polite society generally has to ignore to keep going. In J.M. Coetzee’s 1999 The Lives of Animals, fiction writer Elizabeth Costello visits a university to give a lecture on animal rights. She stays with her son, John, who is a physics professor at the university, and his wife, Norma, who is a philosopher and disagrees with Elizabeth about the cognitive capabilities of animals. In her lecture, Elizabeth argues before an audience of academics that our enshrinement of reason as the highest capacity—and subsequent devaluation of animals as creatures that do not reason—is arbitrary, the result of a system’s drive to confirm itself: “the specialism of a rather narrow self-regenerating intellectual tradition whose forte is reasoning, in the same way that the forte of chess-players is playing chess, which for its own motives it tries to install at the center of the universe.” The lecture does not go over well, and neither does the visit.

In the car driving his mother to the airport, John says, “It’s been such a short visit, I haven’t had time to make sense of why you have become so intense about the animal business.” His mother answers, “A better explanation…is that I have not told you why, or dare not tell you. When I think of the words, they seem so outrageous that they are best spoken into a pillow or into a hole in the ground, like King Midas.” It’s as though, she tells him, she is going mad:

It is as if I were to visit friends, and to make some polite remark about the lamp in their living-room, and they were to say, ‘Yes, it’s nice, isn’t it? Polish-Jewish skin it’s made of, we find that’s best, the skins of young Polish-Jewish virgins.’ And then I go to the bathroom and the soap-wrapper says, ‘Treblinka — 100% human stearate.’ Am I dreaming, I say to myself? What kind of house is this?

Yet I’m not dreaming. I look into your eyes, into Norma’s, into the children’s, and I see only kindness, human-kindness. Calm down, I tell myself, you are making a mountain out of a molehill. This is life. Everyone else comes to terms with it, why can’t you? Why can’t you?

Our relationship with animals is largely a question of choosing not to live by our principles. This is life, Elizabeth Costello says; even when moral imperatives are clear, when they challenge accepted practice they tend to play a losing game. As PETA’s website points out, “Almost all of us grew up eating meat, wearing leather, and going to circuses and zoos. We never considered the impact of these actions on the animals involved.” Even if you never read a newspaper or were otherwise exposed to stories about factory farming, it would be difficult to live an entire lifetime without considering the suffering we impose on animals. But once we’ve considered it, most of us still choose to live as if we hadn’t.

In university, all of my friends were vegetarian. We had potlucks on our street every Thursday, and everyone brought some variation on the same dishes: falafel, peanut butter stir-fry, chili, chickpea curry. It’s a time in my life I associate with a lot of rules: no makeup, no clothing that wasn’t bought second-hand, no sympathy for anyone on the political right. In our last year, a bunch of us went on a day’s canoe ride down a river called the Tobique; it was a yearly event in which people brought instruments into their canoes and played as they paddled. There were fiddles, and guitars, and drums, and cymbals. I remember a tuba gleaming from the lap of a man seated in the stern. At the end of the day there was a chicken supper on someone’s farm, and we all looked at each other, took plates, and lined up for meat.

Maybe we were tired of holding ourselves apart; it takes a lot of energy to insist on a moral view that isn’t shared. And maybe endowing animals with consciousness and rights adds too much to the world’s suffering for most people to stand; it’s hard enough to make room in our minds for the emotional and physical needs of other humans. In some ways, accounts of the new experiments designed to show that collies think like toddlers, bowerbirds make nests like artists, or albatrosses commune like lovers give us the wrong impression. It’s easier to think in terms of “like us” or “not like us” than to ask why we need to see ourselves reflected in others to give them our sympathy. 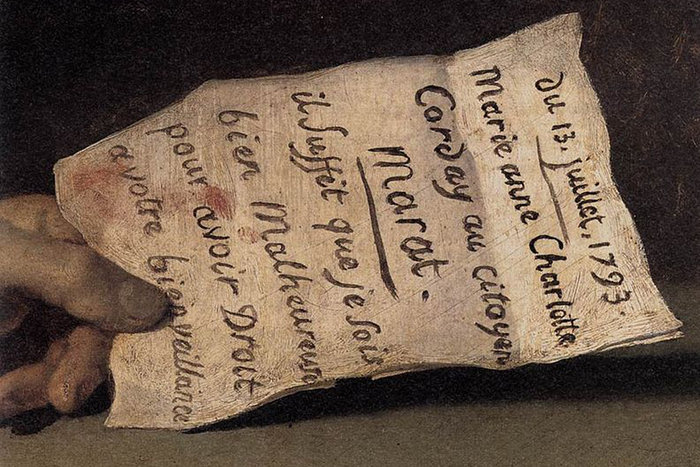 Society
Why We Turn Suicide Toward Ourselves 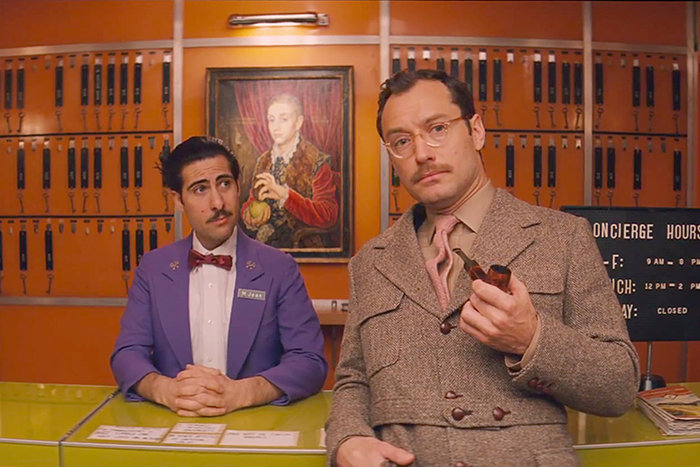