Why We Prefer Shameless Selfishness to Tainted Altruism 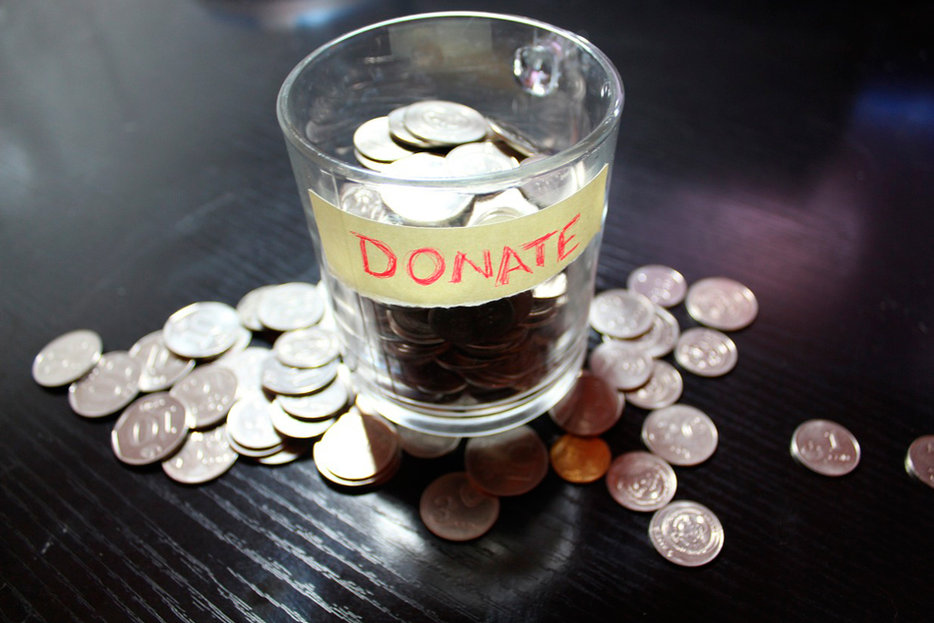 In the early 2000s, Dan Pallotta was the head of a humming 300-employee business working out a 47,000-square-foot office in Los Angeles. The company produced charity events—“AIDS Rides” and “Breast Cancer 3-Days” that Pallotta invented and marketed, raising $305 million over nine years.

Pallotta’s company may have made big money for noble causes, but he wasn’t running a non-profit. He earned $394,500 a year—not an unreasonable sum for the head of a successful company, but a scandalous salary in the charity world. When news about the nature of his company gained attention, Pallotta was vilified. His company collapsed and, he contends, so did the funds at a number of worthwhile charities with which he’d been affiliated.

“We allow people to make huge profits doing any number of things that will hurt the poor, but we want to crucify anyone who wants to make money helping them,” Pallotta complained once the dust had settled and he’d had time to write a book (cited in this 2008 column by Nicholas Kristof). “Want to make a million selling violent video games to kids? Go for it. Want to make a million helping cure kids of cancer? You’re labeled a parasite.”

Regardless of how you feel about Pallotta personally—and his belief in “for-profit charity” is divisive and problematic—his story points to a fascinating aspect of human nature: we naturally recoil when supposedly altruistic work is mixed with self-interest.

It’s a response worth unpacking. Had Pallotta been organizing marathons that provided no money to charities, we wouldn’t think twice about his salary; that’s just capitalism as usual. Why, then, do we see charitable acts in which the actors have something to gain as worse—as more immoral—than the equivalent, purely selfish behaviour?

In a recent study in the journal Psychological Science, George E. Newman and Daylian M. Cain from the School of Management at Yale University cite Pallotta’s story as a prime example of what they call “tainted altruism.” Beyond valid criticisms about exploiting people’s good nature and skewed operating costs, the researchers argue that our response to people like Pallotta comes from a more fundamental instinct. There is an “important psychological distinction between charity and profitability” and blurring that line immediately makes us uneasy.

In a series of experiments, the researchers examined that instinct in more detail. In one test, Newman and Cain got 162 adults to read a short vignette about a man who tries to woo a woman by volunteering at her place of work. In half the cases, this place was a homeless shelter. In the other half, the woman worked at a café. In both stories, the man was self-interested—he wanted to get a date—but he still did a good job.

When readers were asked to rate the man’s morality, the homeless shelter volunteer was seen as significantly worsethan the guy who worked at a café, aimlessly making lattes in order to impress a girl. They also said that the work at the café was equally as beneficial—as likely to “make the world a better place”—as helping the homeless.

In a second experiment, the researchers told people to imagine they were in charge of a charity. They could either hire a fundraiser who took a percentage of all money raised, or someone who took a flat fee. They found people were willing to forgo significant funds in order to prevent a someone from benefiting in what they felt was an undue fashion, leaving up to $173,470 on the table to prevent someone from profiting off the charity.

Another experiment asked test subjects to compare a business owner who donated millions of dollars to charity (with the hope of gaining some good publicity) with an owner who chose to spend those millions on advertising. Here, too, the charitable individual was rated much more harshly than the person who had simply spent the money on self-promotion.

The reason for these reactions doesn’t seem to be that observers felt profits were coming at the expense of charity, or that the actors were somehow acting deceptively. The mere coexistence of personal gain with charity seemed to create a disconnect. An altruistic act, after all, should be selfless, or even cause personal harm for the benefit of others. Add self-interest and the gesture becomes irrevocably tainted.

Newman and Cain argue that this is because at the first mention of charity we’re immediately primed to start thinking about an ideal of selflessness. “When someone is charitable for self-interested reasons, people consider whether the agent might have engaged in the same charitable behavior without serving self-interest, ultimately concluding that the person did not behave as altruistically as he or she could have,” they write. “However, when someone is purely selfish, people do not spontaneously consider whether the person could have been more altruistic.”

In cases like Pallotta’s, then, our view of altruism may not be the most efficient way of creating charitable dollars. The AIDS researcher or cancer patient likely doesn’t care about the motivations of a donor, but we can’t help but judge the individual’s character. And someone who does good works out of self-interest just isn’t all that sympathetic. When it comes to charity, we aren’t utilitarian—we really do feel that it’s the thought that counts.

The researchers did find that there was one easy way to counteract this instinct. In the case of the business owner who gave to charity versus advertising, the researchers provided some test subjects with what they call a “counterfactual.” By merely asking subjects to “bear in mind” that the owner donating to charity could have just spent the money on advertising, the morality scores reversed themselves. People suddenly saw the business owners in a new light.

It’s a way of forcing people to keep things in perspective, of enforcing pragmatism. When in danger of being compared to a saint, it’s best to remind people of just how much worse you could have been. 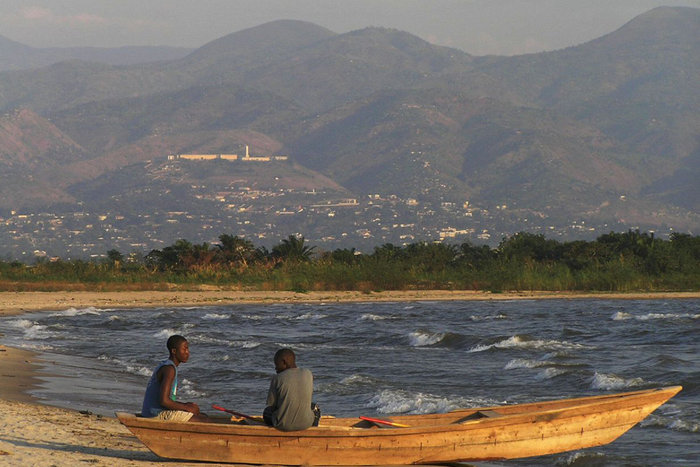 War
A Quiet Slaughter
On the occasion of the 20th anniversary of the Rwandan Genocide, a Hutu from Burundi shares his story of surviving… 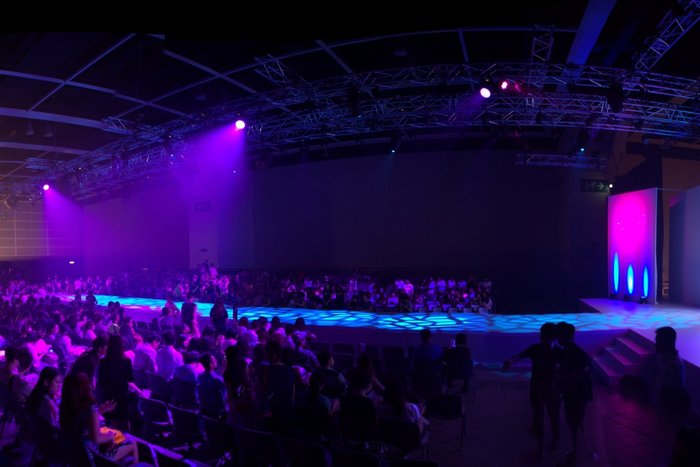