The insidious neoliberal capitalism behind Taylor Swift’s decision to pull her catalogue from Spotify.

“Ottawa’s sudden decision to stop issuing visas to travellers from the three West African countries hit by the Ebola epidemic may sound like a reasonable response to the outbreak. It isn’t.”

“That this viral video had sparked such a sense of crisis that people would push for a legal ban on street harassment was, to me, the most damning indictment of its race politics.” Liliana Segura at The Intercept on why we don’t need a law against catcalling.

This thoughtful consideration of Miranda July’s app, Somebody, considers how an awesome concept can easily fail when it lacks technosavvy.

I read this at work.

Matilda does not like that song from Donnie Darko. 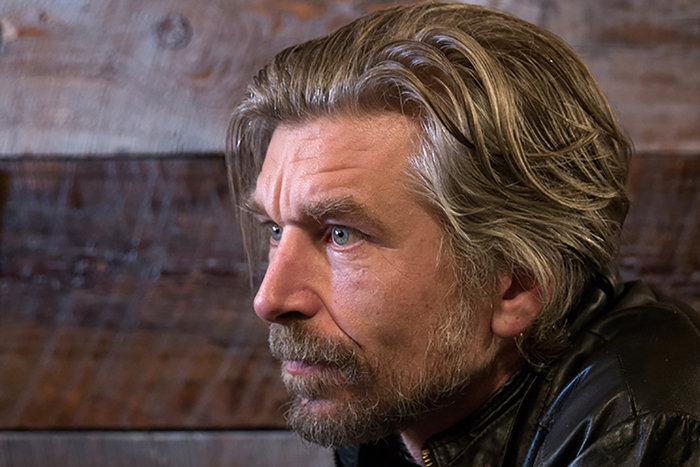 Interview
‘The Novel Is Like a Room’—an Interview with Karl Ove Knausgaard
The author of My Struggle talks about memory, translating the Bible, and his most epic of autobiographies as… 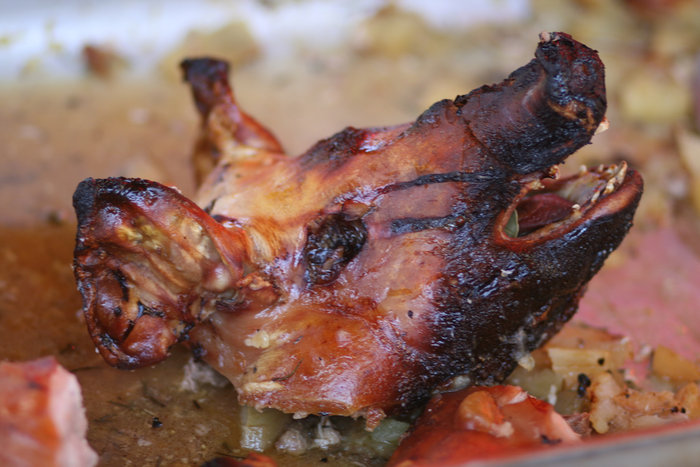 Film
The Adult-Free Utopia
The Maze Runner depicts a world without adults: a giant maze beset by giant monsters. Is it a utopia?