What Went Wrong This Week For … Woody Allen Apologists 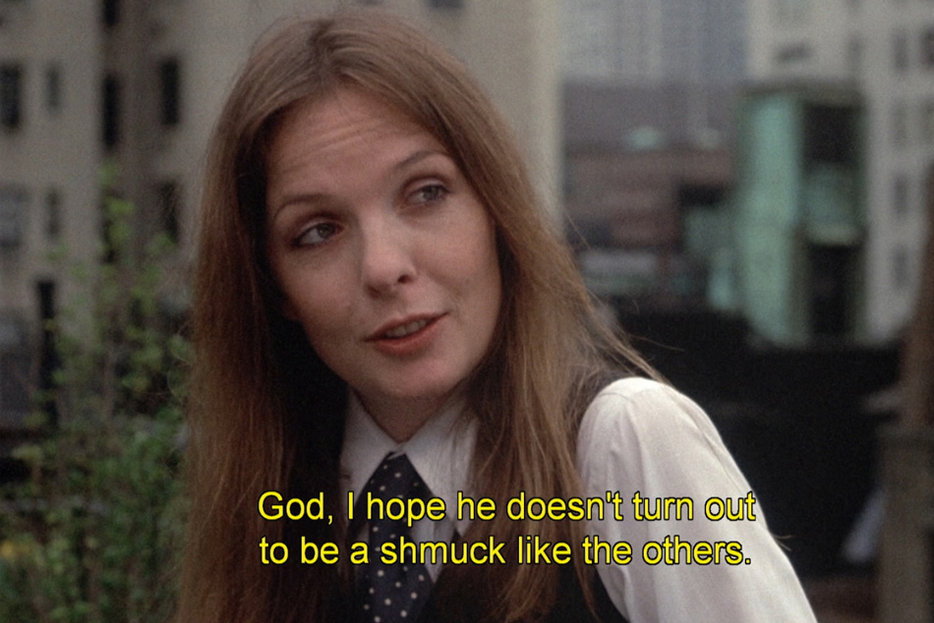 Welcome to Well, That Sucked, our weekly compendium of exactly what it sounds like. Thrown in this week’s garbage: I know you love Annie Hall and it made you start wearing ties and vests but, look, it’s not all good.

There’s a moment in everyone’s childhood when they realize that a character they loved isn’t real. It’s devastating. You spend years thinking that Superman exists, or that you actually do have a twin that lives in the attic, or that maybe Felicity is a real woman and you can move to New York City on a whim just like her and maybe, just maybe, your head can be as disproportionately large. (YOU CAN’T TAKE THIS DREAM AWAY FROM ME.)

Worse, though, is realizing the opposite: that your idol isn’t just a symbol or a creator of good things or a clever hardly-human. Instead, he’s very real, and very flawed.

Last weekend, the Golden Globes honoured Woody Allen with the Cecil B. DeMille Lifetime Achievement Award. As per usual, Allen didn’t show up, but his old pal Diane Keaton accepted it for him, waxing poetically from the stage about “Woody’s women.”

Allen’s ex-wife, Mia Farrow, and son Rowan, weren’t super pleased. They took the opportunity to remind everyone about Dylan Farrow, one of Woody’s women who maybe we wanted to forget.

Dylan is the adopted daughter of Farrow and Allen, who claimed in a Vanity Fair article that Allen sexually abused her as a child. “Missed the Woody Allen tribute,” Ronan Farrow tweeted on Sunday night, “did they put the part where a woman publicly confirmed he molested her at age 7 before or after Annie Hall?”

At which point the entirety of the Internet covered its mouth and, bug-eyed, slowly backed out of the room.

The conflict, of course, is that while Woody’s movies are great, and he is a great artist, and Blue Jasmine was a very wonderful movie that I would watch again and again, he is probably not a good guy. At best, he is creepy and disjointed from reality and abuses his power while also making great movies. At worst, he is a pedophile who also makes great movies and therefore gets away with being a pedophile. There are few other men in Hollywood as (obviously) morally troubling as Woody Allen—at least as far as the ones we continue to put up with are concerned.

Occasionally included in that list is Roman Polanski, who … is still pals with Farrow, even though he absolutely drugged and raped a 13-year-old girl. Or R. Kelly—that song he did with Lady Gaga was kind of okay and “Trapped in the Closet” was a lot of fun despite his (alleged) propensity for destroying teenage girls. Or even Mel Gibson, who is still on his Apology Tour after outing himself as a big old anti-Semite. Even Charlie Sheen got a new show after losing his goddamn mind repeatedly. And Sean Penn is a great actor and man what a humanitarian but wasn’t it funny when he beat the ever-loving shit out of Madonna? (Answer: which time?)

Basically, all Chris Brown has to do is release an alright album and keep his mouth shut long enough for us to forget that he is the human equivalent of having a stranger spit in your ear on the bus and he’ll be back in our good graces.

No one wants to say that Dylan Farrow isn’t telling the truth, but boy would it ever make our lives a whole lot easier if she wasn’t. And even then, even if we don’t actually know if Allen did what his estranged family says he did, we do know that he certainly married his wife’s adopted daughter. If I met that guy at a party and he didn’t have anything to do with Manhattan Murder Mystery, I would not stay at that party very long. Or maybe I would, but I’d spend the whole time filling his coat pockets with dip and rolling my eyes behind his back.

It’s no wonder you’re so uncomfortable about how much you loved Annie Hall. It was a great movie! But maybe don’t pretend that his problems are not his problems. Don’t do what Keaton did: don’t praise his portrayal of fictional women when he so clearly has had plenty of trouble with real ones in the past. Don’t pretend he isn’t real.

But hey, you really should see Blue Jasmine. Cate Blanchett and Sally Hawkins are just amazing. Being one of Woody’s Women just happened to work out for them. 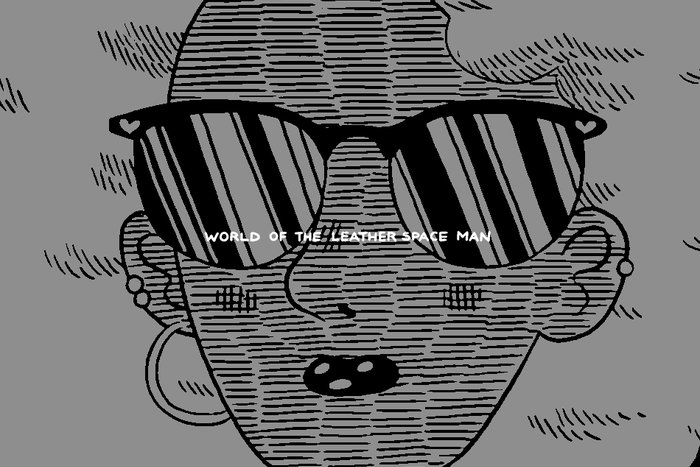 Comics
Leather Space Man: Purely Ornamental
With vocalist Shirley Ma’am, every question led to more questions. Where did she come from? And what was that… 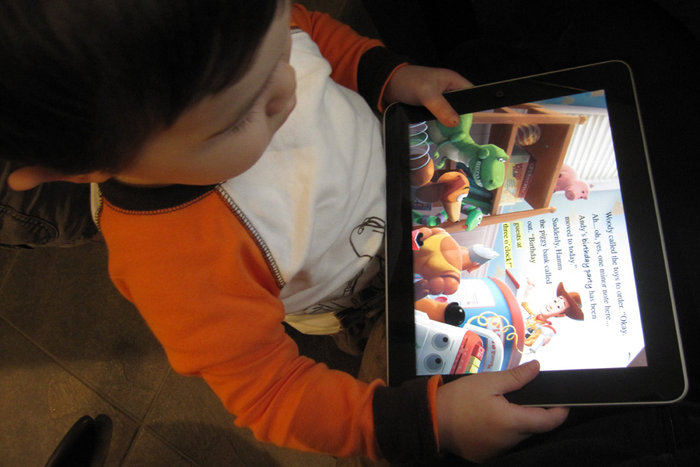 Society
The Internet Killed Books to Save Reading
The Internet may have battered book sales, but it hasn’t killed reading—far from it. Today we read more, and in more…