Well, That Sucked: What Went Wrong This Week For … Reformed Homosexuals 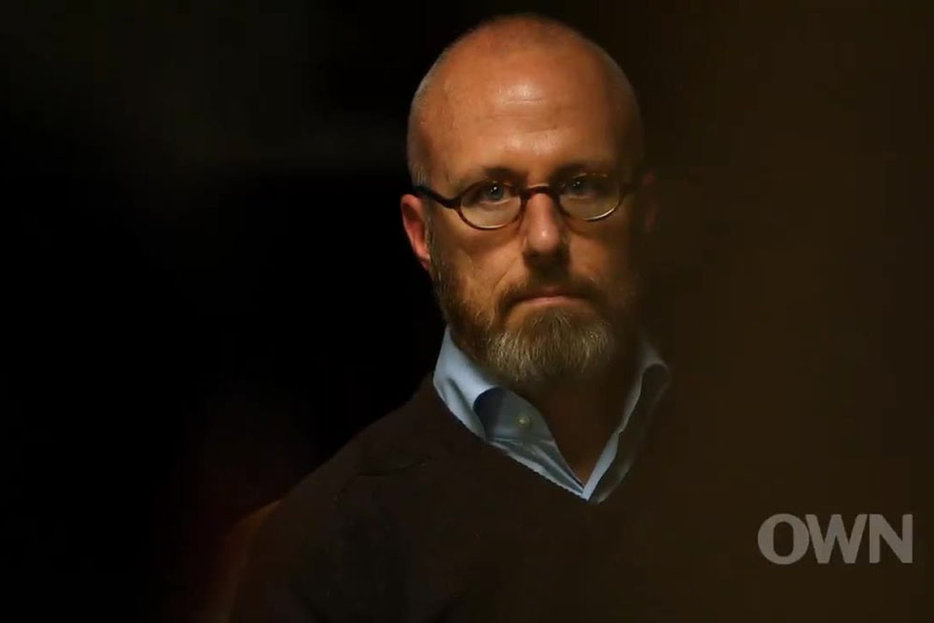 Welcome to Well, That Sucked, our weekly compendium of exactly what it sounds like. Thrown in this week’s garbage: reformed homosexuals.

Let’s say you’re left-handed. Not just that, but society makes you feel bad for being left-handed. So you want to change it.

And let’s say you hear about a therapist who can rehabilitate you so that you become right-handed. You agree to the terms and spend immeasurable time and energy and guilt going through profoundly painful therapy to change something hardwired into you at birth. When you leave, you pretend you’re right-handed. You write awkwardly with your right hand, you suck at your softball games with your right hand, you stab yourself by accident with the scissors in your right hand. It’s not the most convincing act, but you believe that with your own stick-to-itiveness, you can change.

After a few months or years, let’s say the therapist who offered this service suddenly announces that he’s not only shutting down his business, but he flat-out admits it’s a faulty system. There’s really nothing wrong with being left-handed after all.

The apology is nice, but were I the lefty, I’d want to go after him, probably with torch and/or a pitchfork—in my left hand.

After nearly four decades of making the LGBTQ community feel bad about itself (to put it mildly), ex-gay ministry Exodus International released a public apology this week, adding that they would closing. Just a year ago, Exodus president Alan Chambers admitted that the reparative therapy—intended to turn gay people straight—doesn’t actually work.

Chambers wrote a detailed apology on the Exodus website and said that this “very public conversation” would continue on Our America with Lisa Ling on Oprah’s OWN network which means, fuck, we all have to watch that show.

It’s been an unpleasant week for Chambers, sure, but if you’re one of the men who paid tens of thousands of dollars to attend Exodus’s programs, wasted years of your life on a therapy that was obviously ineffective and actively harmful, and are still lying to yourself, you’re probably right-pissed.

Have you ever heard people exaggerate when something happens to them and they say that their life is a lie? For the “reformed” graduates of Exodus, their lives are literal lies.

It’s nice that Chambers finally came around after being at the helm of Exodus for so long. But in reality, he’s just owning up to what the rest of us have known forever. This isn’t really a profound realization—it’s just the facts. There are plenty of Christians who manage to be okay with the gays without having to turn them into hetero-normative Dockers-wearing robots, bleep-blorping their way down the aisle to their future wife.

For the now-straight(ish) men who believe in the reparative therapy despite the fact that it, you know, doesn’t work, it’s an even more confusing development. For the women who married these men, believing they had been “cured” of whatever devil lurked beneath the surface, this is at least cause to have more than a glass of wine with dinner.

Worse, even, there’s no ministry to tell you how to act straight anymore. They used to tell you to play sports and how to talk “straight,” but now you’re furious and they can’t even tell you the right way to react. Is there a blatantly heterosexual way to be angry? No crying, obviously, that’s for homos. Punching stuff? Maybe having sex with some women? Nothing with glitter, they went over that in orientation. Man, I don’t know. Better call your pastor.

And despite being neither gay nor a part of the Exodus ministry, this sucks for me, too. Now I actually want to watch OWN, something I have avoided for many months. I ignored the Lance Armstrong interview and thought I could go my entire life without acknowledging that network. I thought I could be strong. I thought Netflix and the screens on the backs of taxi seats would be enough.

But here I am, calling my cable provider, feeling like a big hypocrite after making such a fuss over something I was so sure of, torpedoing my happiness because of my refusal to own the truth.

My life is a lie. 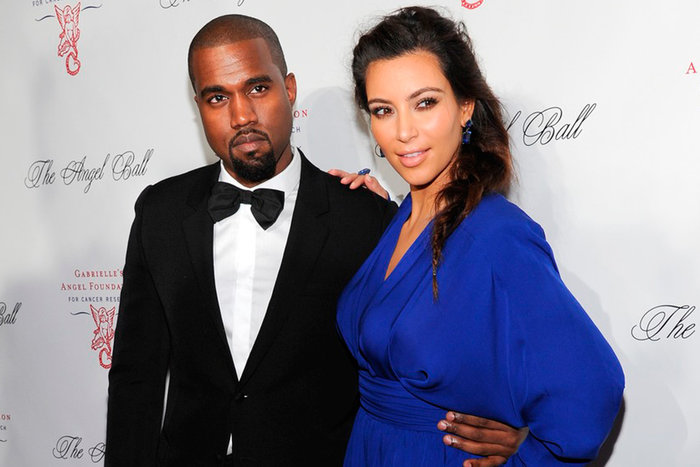 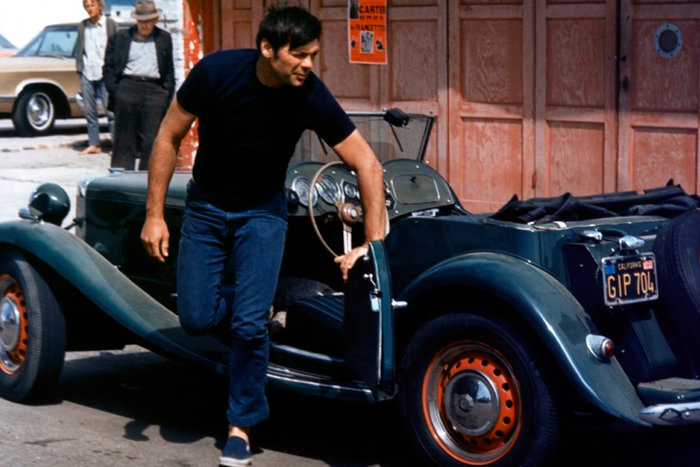 Film
The Geometry of the Place: Model Shop and the L.A. Experience
Filmmakers often romanticize their hometowns on screen, but, as Jacques Demy’s vision of Los Angeles in Model Shop…