Welcome to the Violet Flowers Motel (Such a Lovely Place) 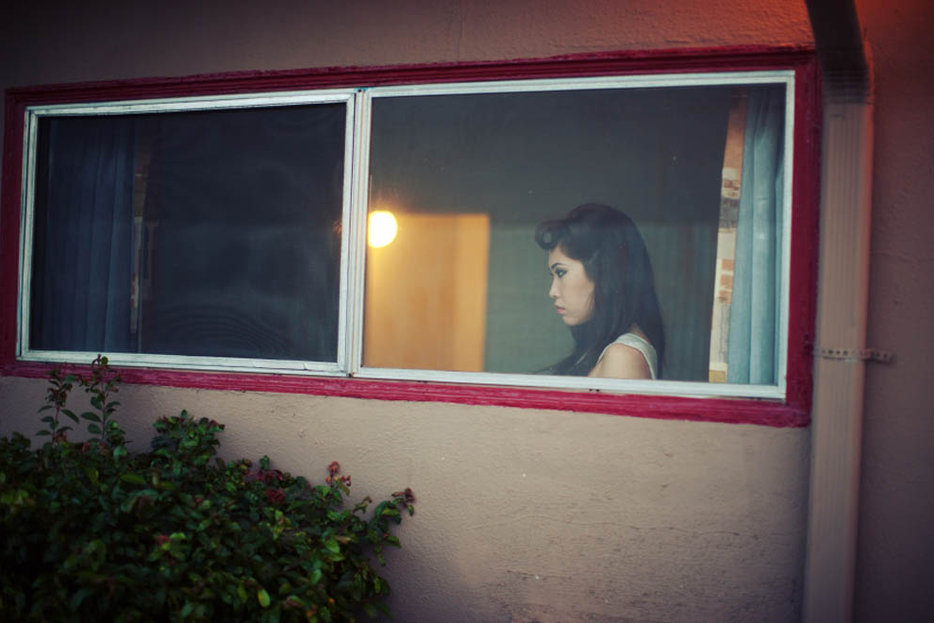 Customer accommodations reviews from one of the world’s largest Travel sites, Tripvision.ca

“Wall Issues”
Reviewed November 16, 2012
The room was fine, even though the towels were mismatched. It was cheap and close to the highway, but at around 3:00 in the morning the wall started to ooze a red substance. Front desk was of no help.

“Disgusting and Repulsive”
Reviewed June 06, 2012
My friends and I were going to stay at the Violet Flowers Motel, as it was the only place available in Brantford on Saturday night. We were mortified when we walked in. There was blood all over the carpet and what looked like poo smeared on the sheets of the bed. It smelled like the devil. We took a $100 cab ride home rather than stay at this place. NOT RECOMMENDED!!!!

“Disappointing”
Reviewed April 13, 2012
We were eager to try out the Violet Flowers Motel as we’d heard that due to the murders there was excellent spirit activity on the premises. However, when we began our séance we found there to be no unusual paranormal energy and were very disappointed. We were also surprised that we had to go to the front desk to get the remote control for the television set and that the ice cube machine was out of order.

“Deep Sleep”
Reviewed April 6, 2012
I stayed at the Violet Flowers Motel while making the drive from Sudbury to Buffalo. The place looked ok, although I saw some lip stick on the sheets, but that’s not the sort of thing that’s the end of the world. I almost immediately fell into a very deep sleep and had the strangest, most vivid dreams. In my dream I could see myself sleeping while a pale, ghostly man approached me chanting,

“Voce vai morrer em breve, meu um pouco, voce vai morrer em breve,” over and over again. I don’t normally remember my dreams, but I remembered every word of this one, and when I got home I looked up the words on Bing Translator and found out that they were Portuguese (which I don’t speak) and meant, “ You will soon die, my little one, you will soon die,” so I guess I wouldn’t much recommend it.

“Enjoyed My Stay At The Violet Flowers Motel”
Reviewed July 08, 2011
I found the receptionist very friendly and welcoming, and that the rooms were great value for the money. I particularly liked the crazy colour of the bathtub! The motel is located close to the highway and was really easy to find and we would definitely come back again if we ever make the trip back to Canada!

“Most Terrifying Experience”
Reviewed September 13, 2011
Before moving back to Toronto to go school, my boyfriend and I needed a place to stay so we decided on the Violet Flowers Motel because we got such a good rate. The air conditioner had some weird dents in it but we didn’t care. The first night was fine but the next day when I told my friends where we were staying they begged me not to stay there because the place is notorious for crack and prostitution. But we’d already paid and moved all our stuff, so we paid them no mind.

The next day I heard a man and a woman screaming outside and then the woman started to make sounds like she was possessed by a demon. I heard somebody turning the doorknob to our room and a bunch of general banging, so I texted my boyfriend, told him what was going on and that I was going to get out of there and go for a drive. As I was getting up to go the door busts open and half-naked bald woman stumbles in. I freaked and locked myself in the bathroom. The woman was like a zombie, she kept screaming and trying to get in the bathroom and I was banging on all the walls and yelling for help.

I don’t remember anything after that, and when my boyfriend came back to the room he said the door was wide open and I was sound asleep on the bed. 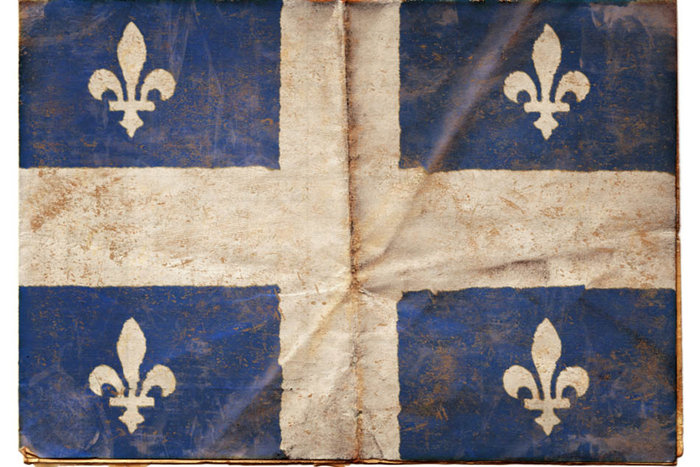 Politics
A Quebec Unbecoming
In pandering to her party’s base and the xenophobic sensibilities of some voters, Pauline Marois envisions a… 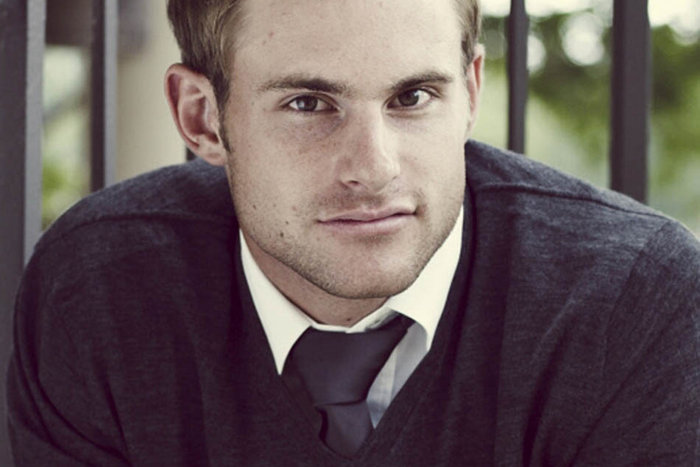