The Unpaid Internship Isn’t the Only Problem 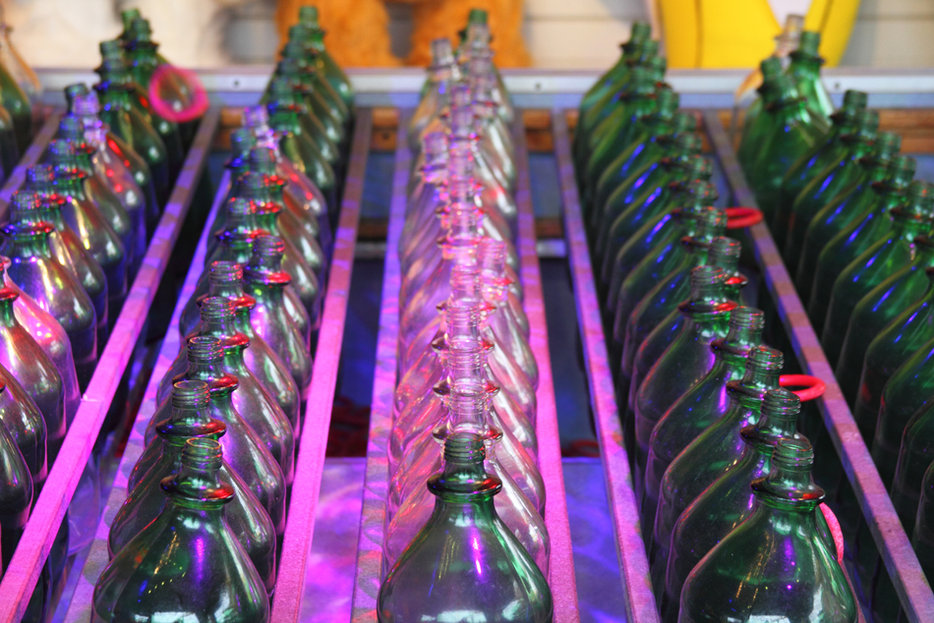 I started interning at The Walrus just out of university. The application process was rigorous; the work—mostly fact-checking—was intense and unpaid. But I was glad to be there. The program was overseen by a compassionate, dedicated mentor who made sure we received a real education in return for our contributions, and the other staff members made themselves accessible. Everyone was happy to answer questions, offer advice, put us in touch with someone. They taught us all we wanted to know.

I’m not anti-internship, though there are two ways in which I’m biased. I was hired on after my Walrus internship, a matter of extraordinary luck; and I have supportive parents who let me live with them in Toronto while I worked for free. Working for pay, I’d watch interns dart from office to bar shift to tutoring gig, scrounging for rent and bus fare, all while struggling to make an impression good enough to justify the time and labour. This can be exhausting and demoralizing, especially when it doesn’t lead to a job at the organization for which you’re interning, and it typically doesn’t.

Of course, plenty of interns are just as privileged as I was, and more. But privilege should not determine who gets to do an internship, and internships, unfortunately, often determine who gets a job in media. This is why people oppose unpaid internships in the first place, and partly why it makes sense that the Ontario Ministry of Labour is cracking down on the practice. Unfortunately, I doubt that eliminating unpaid internships is going to fix the problem, partly because we haven’t properly defined the problem.

There are two lines of lament over the media job market. One is a song for the career you always wanted but can’t get, or probably won’t keep. This is not exclusive to media—more a symptom of universities overstuffed with students whose expectations outstrip their job prospects. If you can’t get a job in the field you studied, you work in service. Or you get another degree, or you do an unpaid internship, which becomes a symbol of hopelessness.

This is a deeply troubling state of affairs. I don’t mean to trivialize it. But it’s a separate issue, I think, from the matter of who gets to work in media in the first place.

As we’re well aware, there aren’t many jobs available in media. What jobs there are should, of course, be distributed according to merit, for reasons both moral and practical: the experiences of the most privileged are typically the least relevant to society at large. As Alexandra Kimball wrote here in 2012, it takes a great deal of privilege to be able to work for free; a self-perpetuating media elite is bad for society and it’s bad for media.

Media organizations, like all organizations and especially prestige ones, are rife with pernicious attitudes and biases that go undetected by those who hold them. This is hegemony in action, of course, though media people might defensively blame the business: when you’re tasked with putting together a big, exhausting, collaborative project every month or week, you’re more likely to fall back on familiar cues when deciding who to bring on board—cues, like schooling, that are inevitably bound up with class. This does a great deal of harm, intended or not.

But internships can help to break this insularity. Good internship programs allow participants to demonstrate their talents firsthand, as well as forge connections they may not have inherited. (I am quoting here from a Facebook post I made on the matter several months back.) It’s true that success in media has a lot to do with who you know; also true is that all good editors want to know smart writers, and that all good managers want to know good editors. Moreover, a quality internship is a great education, and probably more valuable than anything you’re likely to learn in school, for which you pay with actual money.

Obviously, paid is better than unpaid, and permanent employment is best of all. But it’s not in any organization’s best interest—or often, capabilities—to hire and train a new batch of entry-level employees every three to six months.

That said, it is very much in an organization’s best interest to hire a new batch of unpaid employees every three to six months. Interns provide free labour, ideally in return for training—which I think is fair in principle—but not every internship is ideal. Some are predatory, despicable (e.g., dirty work for permanent staff members who will not acknowledge your humanity). Many aren’t quite despicable, but still exploitative (e.g., somewhat meaningful work for an organization that relies on you but won’t be subsidizing your bus fare, because that’s the business). And even fair and rewarding internships exclude a lot of talented people who can’t afford to do them.

It’s crucial that internships meet certain educational criteria: dedicated overseers, workshops, mentorships, an open-door policy between interns and staff members. (I’m not particularly concerned about whether the magazine benefits from the unpaid labour—more concerned that the interns do.) The rule of thumb for any internship program should be: is this as good as, or better than, J-school?

Equally crucial is the question of how to support those who would benefit from internships. There are loans and scholarships available for higher education, and government funds for non-profit and small business employers to hire summer students—so it seems ridiculous that there are no financial supports in place for interns, particularly since an internship can be as valuable, and as necessary, as a formal education. I’d gladly give up a few more in tax dollars for the cause.

But I’m not a wonk, just a former intern and occasional overseer thereof. I want people to have the same experience that I had. More than that, I want people without my unearned advantages to have the same experience I had. The Unpaid Internship, so offensive in principle, is a useful symbol of inequity in the media game, but to call it the problem is too simplistic. 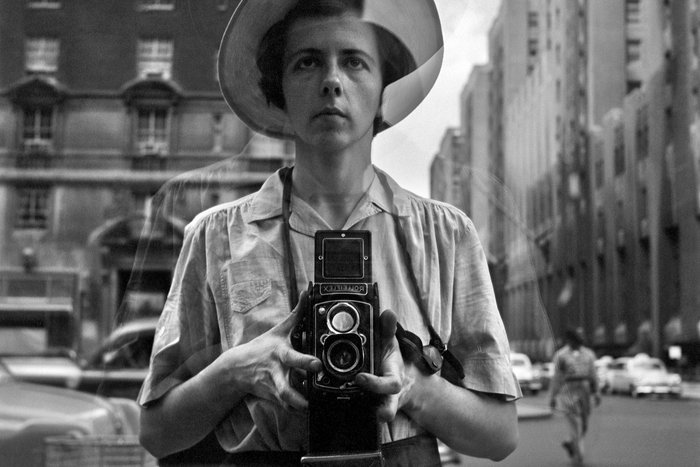 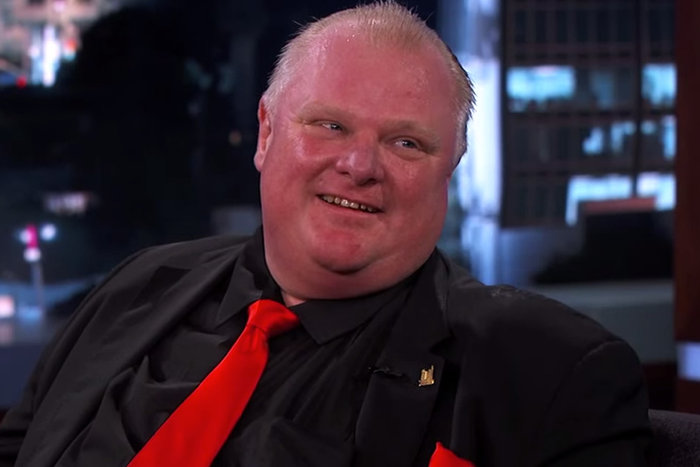 Politics
The Deep Weird of Politics: It’s Ford All the Way Down

‘A Woman Tells War Differently’: An Interview with Kim Echlin
Nathania Gilson
What A Time To Be In Decline
Ethan Lou