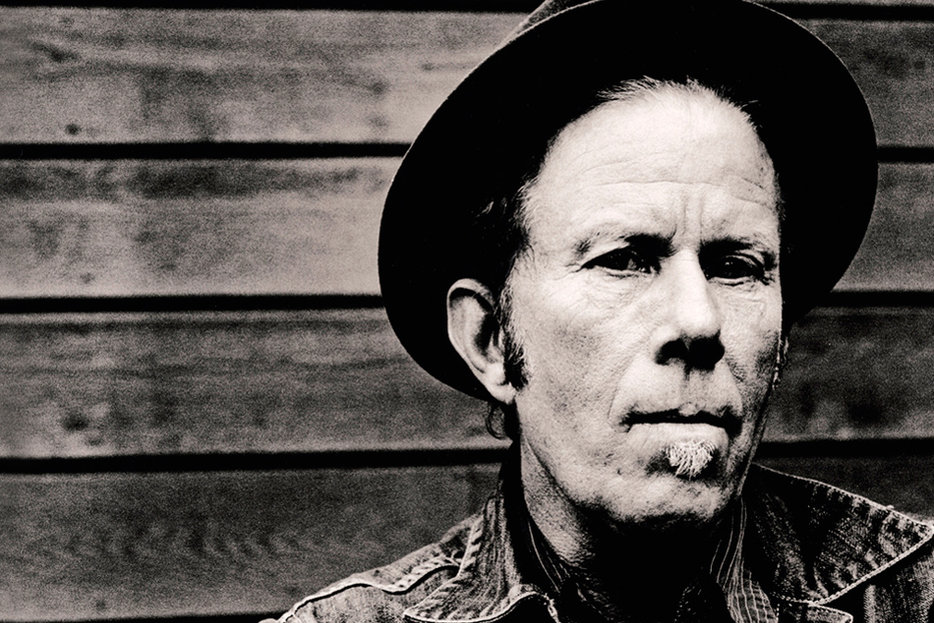 Say yes to love, and also to Perfect Pussy’s debut album, streaming now over at NPR.

“Teaching small, innocent children how to kill & get killed isn’t Jihad. Where is your moral judgment?” The U.S. State Department is trolling suspected terrorists on Twitter.

“I have not read most of the big 19th-century novels that people consider ‘essential,’” Teju Cole says, “nor most of the 20th-century ones for that matter. But this does not embarrass me. There are many films to see, many friends to visit, many walks to take, many playlists to assemble and many favorite books to reread. Life’s too short for anxious score-keeping. Also, my grandmother is illiterate, and she’s one of the best people I know.”

A roundup of what happens to the dried husks of reality TV finalists after their cycles end.

Mm, sorry, your kid is still a fatty-fat-fat-fat.

Yoga is bullshit! (Or maybe not, depends on who you ask, or whatever.)

“Libertarian Ja Rule? I don’t know who that would be. 50 Cent would probably be close enough, he’s a registered Republican.” No one likes a conservative musician.

Everybody (“everybody”) was very sad when HBO cancelled Enlightened, but at least The Believer did this interview with creator Mike White.

“Although strongly opposed to commercial cinema, in a famous exception Tarkovsky praised the blockbuster film The Terminator, saying its “vision of the future and the relation between man and its destiny is pushing the frontier of cinema as an art.” He was critical of the “brutality and low acting skills,” but nevertheless impressed by this film.” Andrei Tarkovsky’s Wikipedia entry is amazing.

The Tom Waits map of the world. 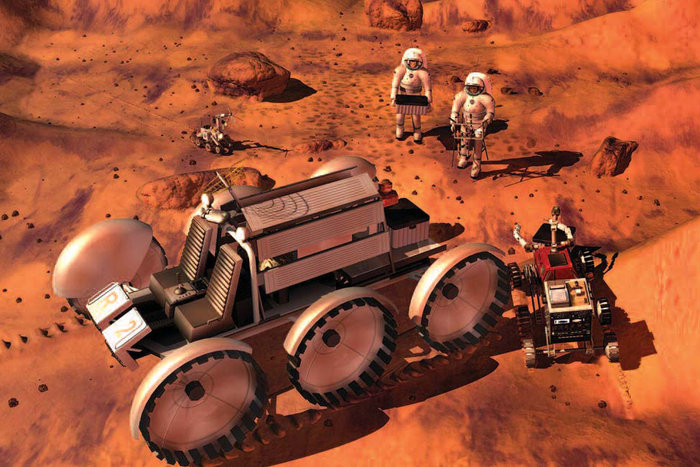 Tangent
Making Mars Feel Lived-On
When we get to Mars—by government agency or reality show—how will we make up our neighbourhoods? The process has… 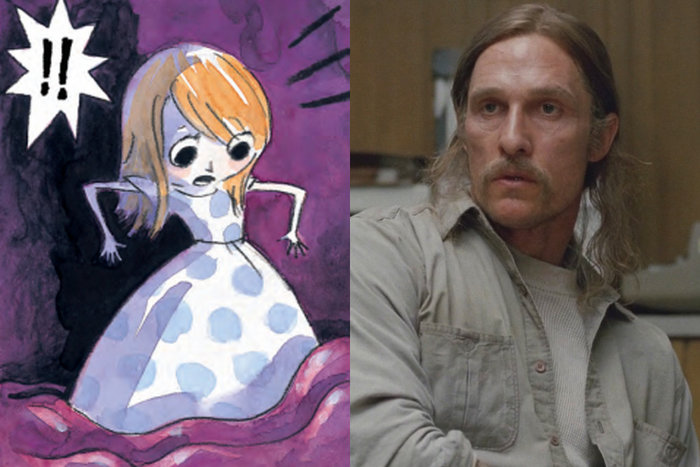