Terrifying Horror Stories in which the Cheerleader Lives 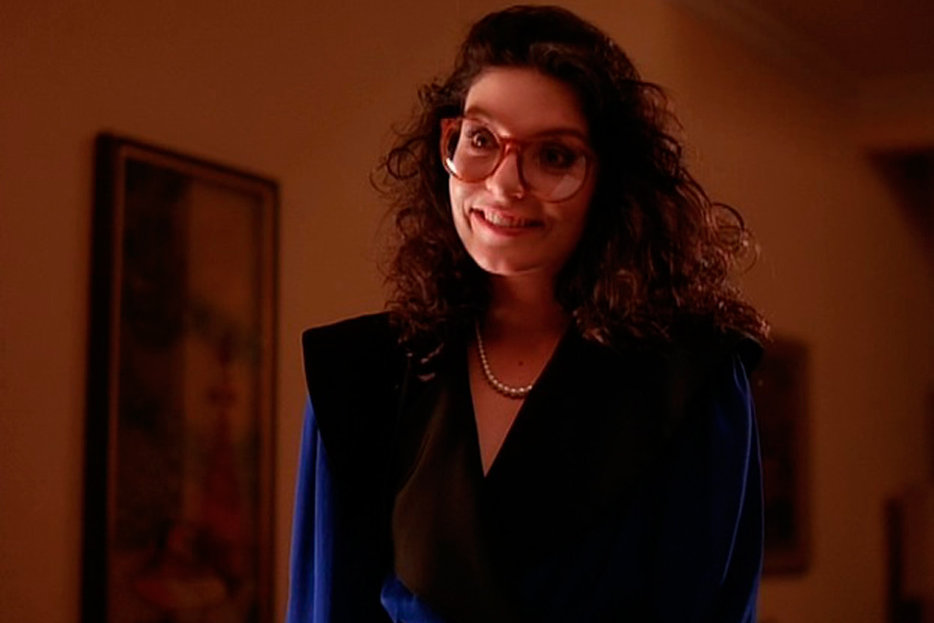 I read Young Adult literature, in theory, for work. I sell books and write about them in equal measure, and stories about teen girls have become my beat. Knowing what’s big and popular in the field is how I pay my rent. This is the line I give when I sheepishly try to explain my bookshelf to anybody visiting my apartment.

I read Young Adult literature, in practice, for myself. One may not be able to survive on YA fiction alone, and yet these are the books I frequently reach for at the end of the day. They are books generally crafted to appeal to burgeoning readers: all killer, no filler, and yet, when done right, never at the sacrifice of good storytelling. It’s a genre that lends itself well to—well, other genres.

This summer, I read four books, one right after another, which all fell under the horror umbrella. I picked up these books because I wanted to, not because they were assigned to me. I didn’t mean to read on a theme; they were getting a lot of hype, and multiple friends had recommended them. That’s how I ended up reading four books in a row featuring small towns, teen girls, intimate friendships on the border between love and hate, and brutal murders.

No One Else Can Have You, by Hazlitt contributor Kathleen Hale, is reminiscent of ’90s black comedies and quirky dramas featuring small towns with sinister underbellies: Twin Peaks, mostly, as well as Fargo and Drop Dead Gorgeous. Kippy Bushman’s best friend, Ruth, is murdered, found in a cornfield one morning stuffed and hung like a scarecrow. It’s a jarring, gruesome opening scene matched by the plot that follows. A suspect is arrested, but Kippy doesn’t bite; instead, she decides to solve Ruth’s murder on her own, guided by the dead girl’s diary. Kippy, as a narrator, is sweet and a little emotionally stunted. Ruth, as revealed by her diary entries, had a secret life worthy of Laura Palmer—and was immensely cruel in her writings about Kippy. Reading these entries, Kippy is hurt, but she decides that justice for Ruth is still the most important goal, and puts herself into terrifying life-or-death situations to find her friend’s killer.

Much of Hale’s book is built on old traditions: slasher films, from 1978’s Halloween onward, are filled with teen girls, both sniveling victims and triumphant “final girls.” Yet even as these movies became increasingly self-conscious—think of the Scream franchise, in which characters watched the movies that defined the genre they were living—the bones of each story were pretty much the same. Adapting the old horror narratives to YA format offers new advantages, and new opportunities to move forward: we get into Kippy’s head (as well as Ruth’s head, via her diaries) rather than watching her looking impeccable onscreen. Major events and tense scenes are filtered through her voice. Instead of limiting her reactions to heavy breathing and wide, scared eyes, the reader is constantly reminded that everything Kippy does is to avenge Ruth, to memorialize Ruth, because of Ruth.

That friendship is what drives this book connects it to other novels which, while superficially different, offer similarly innovative takes on the old slasher. Conversion, by Katherine Howe, is based on the very real case of the twitching girls in Le Roy, New York. Tensions are high between a group of second-semester seniors at an elite private school in small-town Massachusetts, vying for spots at the same Ivy League colleges. Howe draws parallels between the mysterious illness that befalls her protagonists and the Salem Witch Trials of the late 17th century, in which a group of tween girls faked an illness and pointed their fingers, leading to the deaths of 19 adults, most of them women.

Then there are Megan Abbott’s books, high school stories for a grownup readership. The Fever is also based on the Le Roy story, featuring an unnamed epidemic that hits only teen girls. It’s the follow-up to Abbott’s 2012 novel, Dare Me, a high school noir starring a cheerleading squad. The friendship between Beth, the squad’s captain, and Addy, her beta best friend, is strained when a new, young coach arrives with her own way of doing things. Addy is enchanted by this coach. Beth is not. And then there is a murder.

Horror, and its subgenres, is a natural friend of YA: take Twilight and The Hunger Games, and their many franchises and admirers. The books I read this summer were different: not about monsters, the supernatural, corrupt governments, or dystopian societies, in which the threats are monumental and entire worlds are built on a different set of rules. With Conversion, Dare Me, No One Else Can Have You, and The Fever, tension comes from the relationships between female protagonists—through the intensity of the competition they’re in, through their deep friendships stretching back from childhood, through resentments matched only by love and understanding.

In these books, girl-on-girl crime exists not because girls are catty or evil or bitchy, but because girls are all that matter. They are high-stakes stories set in the real universe of girlhood: teen girls are the perpetrators, the victims, the bystanders, the detectives, the villains, the heroes.

Movies are in development for Conversion and Dare Me, a sequel planned for No One Else Can Have You, and The Fever has been raved about everywhere from the pages of the New York Times to Sarah Jessica Parker’s instagram feed. Their popularity indicates that audiences are ready for a new wave of horror, built on the bodies of its predecessors.

Teen girls are a natural subject through which to explore all that is terrifying, and this isn’t a new observation, but it is one in development. The old accouterments—vampires, serial killers, possessions, and things that go bump in the night—are just window dressing. The real experience is horrifying enough. 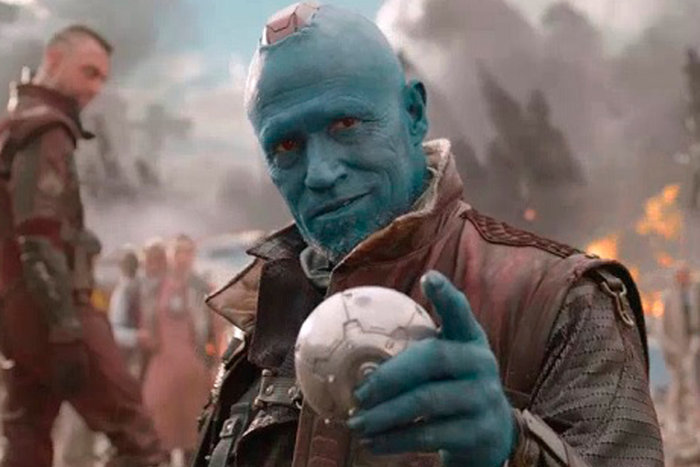 Culture
Hue and Sigh: The Drab Palettes of Modern Superhero Movies
And what Guardians of the Galaxy gets at least a little right. 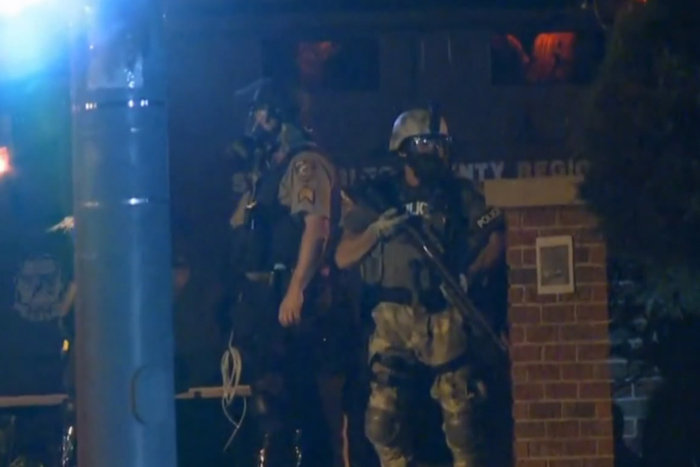