Hats Off to Adele Dazeem, and How to Talk Like a Filelfian 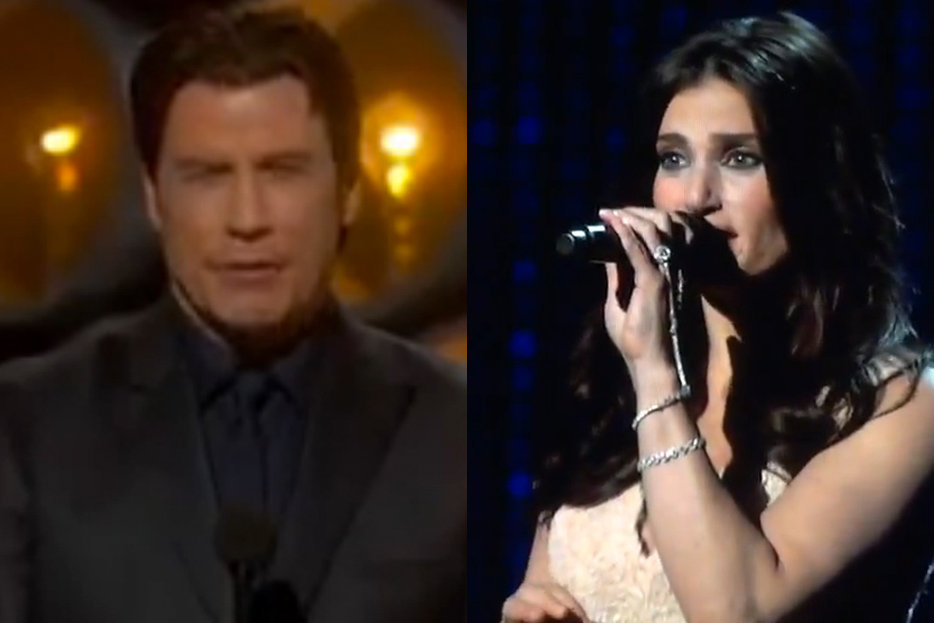 Sure, 12 Years A Slave won Best Picture last night, but some jabroni asked Mindy Kaling what “colour” of guys she likes, so, sorry, the world is still gross.

Speaking of the Oscars, you can ignore pretty much all of it, but you should watch Lupita Nyong’o’s speech and cry about how you little you’ve accomplished and how your arms will never look like that.

Are authors bound to a certain level of verisimilitude when writing fiction about real events?

“I just am trans. That’s just the way it is. I knew this as a child. But I was told that because I expressed femininity in a boy’s body, I needed to be silent about it. To be ashamed. That led to isolation, which then made it easier for me to be prey to a predator in my own home.” Transgender writer and advocate Janet Mock talks to The Atlantic.

Ken Layne wraps up his time at Gawker with a 30-mile walking tour of Silicon Valley: “there’s nothing to see—no Times Square, no French Quarter, just low-rise office parks and security guards circling the parking lots.”

Glenn Greenwald had a few things to say about journalistic independence and what makes a “bombshell” in response to a Pando story about First Look Media publisher Pierre Omidyar’s funding of opposition groups in Ukraine.

Zach Morris and Justin Bieber are 20 years apart, but it’s likely that you are either too old or too young to know one of them.

“Part of the backboard is missing because it burned down during the ‘crate on fire’ phase of development.” Jon Bois is a treasure. 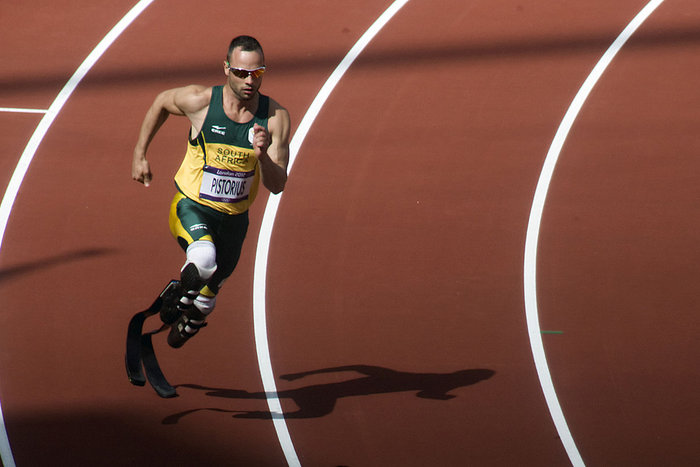 Society
The Pistorius Defence: Black Men Made Me Do It 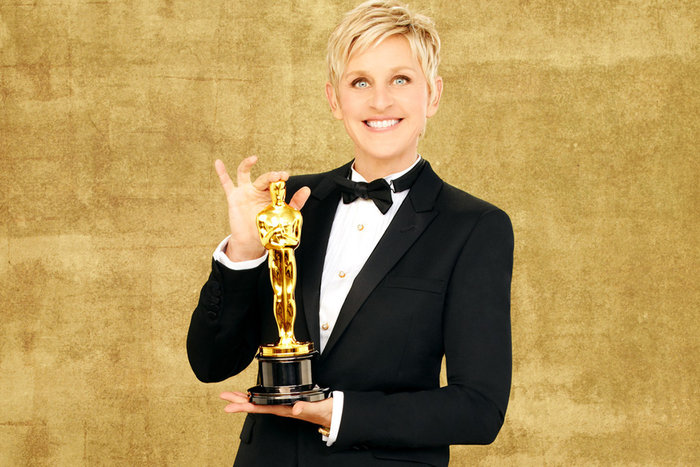 Humour
Ten Predictions For The 2014 Oscars