A Tale of Two Lolitas 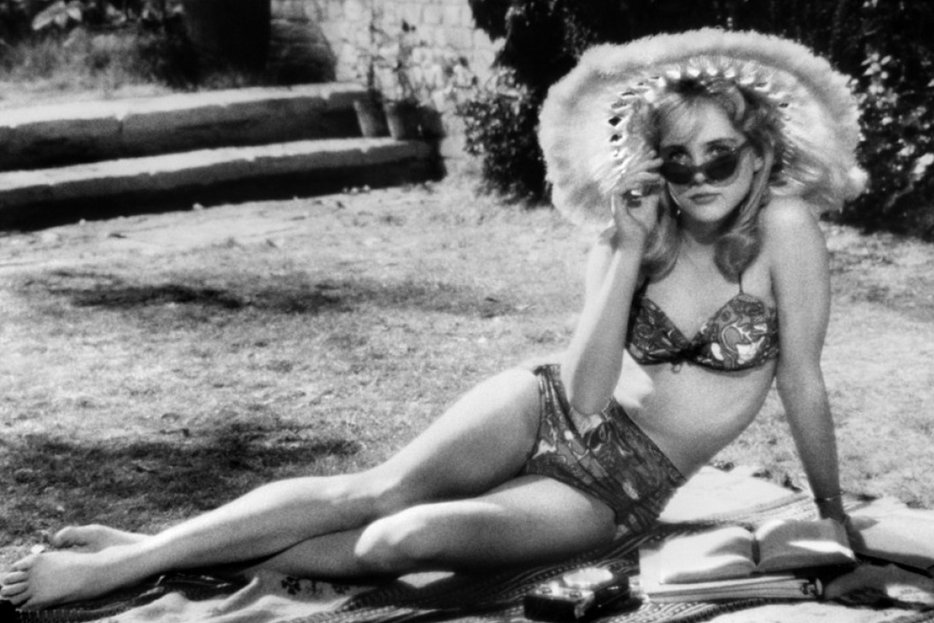 Though I’ll never have the opportunity to feature Mordecai Richler in a Shelf Esteem column, this note on his cottage library—all 5,000 books, which were recently acquired by Concordia—comes pretty close. The Richler reading room will not feature a lending library. Fitting, given how the man himself said, “Don’t lend books—you’ll never see them again.”

It’s easy to picture First Lady Jackie Kennedy in her fresh-turned garish pink Chanel suit, but what was JFK wearing the day he died? What is it about that president’s death that launched a thousand conspiracy theories? From the schlocky glee of a possibly writerly Cigarette-Smoking Man to the wordy pulp of American Tabloid, conspiracy theories only grow in appeal when the facts are what they are, static over dead air. It’s to our credit as a species that so little of what we imagine is better than what we know. (Despite my affinity for narrative, conspiracy, and questions, everything under the sun has its price. As Sarah Weinman points out, the theories of why and how one man died overshadows the questions we should be asking about other, related deaths. “This endless conspiracy-mongering subsumes their accomplishments and complicated personalities—it transforms them into puppets of a shadow world, robbing them of whatever shreds of dignity they deserved to have in death.”)

“Ender’s world is gayer than a piano bar.”

A suggestion for paired reading: Alexander Chee, briefly, on Marilyn Robinson, and the point of writing fiction, also the point of writing at all; and Maria Bustillos, on Anonymous’s books and bylines. “No name, no literary glory. What would possess someone to go to all the trouble of writing a book and then take no credit for having done so? What compulsion drives this strangest of artists?” If you’re really up for more, I myself am perpetually tempted to read this Garth Risk Hallberg joint over and over and over.

“At any given moment, millions of people in this country are happily not reading poems, and dozens of poets are happy to say they don’t care.”

It would be too hard to choose to align myself with #teamDottie or #teamVlad, so instead of outlining the gossipy conflict over two Lolitas, I’ll just leave this strange and delicious little litany of editorial misdeeds and indiscretions from the latest New York Magazine right here. (Though I do have a quibble about Galya Diment’s assertion that Nabokov’s Lo was pretty whereas Parker’s Lo was plain. In my reading, the Lolita of the novel was never meant to be understood as a shimmering beauty. If you take the idea that she, this defenceless but not totally guileless girl is to stand in for America, you should let yourself see her even as her besotted narrator occasionally does, pimples and all. Which is not to say I’m not troubled by the story, or the idea of Lo-as-America, Hum-as-Europe, but the book is worth reading precisely for the trouble it causes for its readers, politically and aesthetically. )

Who doesn’t love a fanciful, even florid word, every now and then?

Culture
Mike Tyson and the Gift of Celebrity Absolution