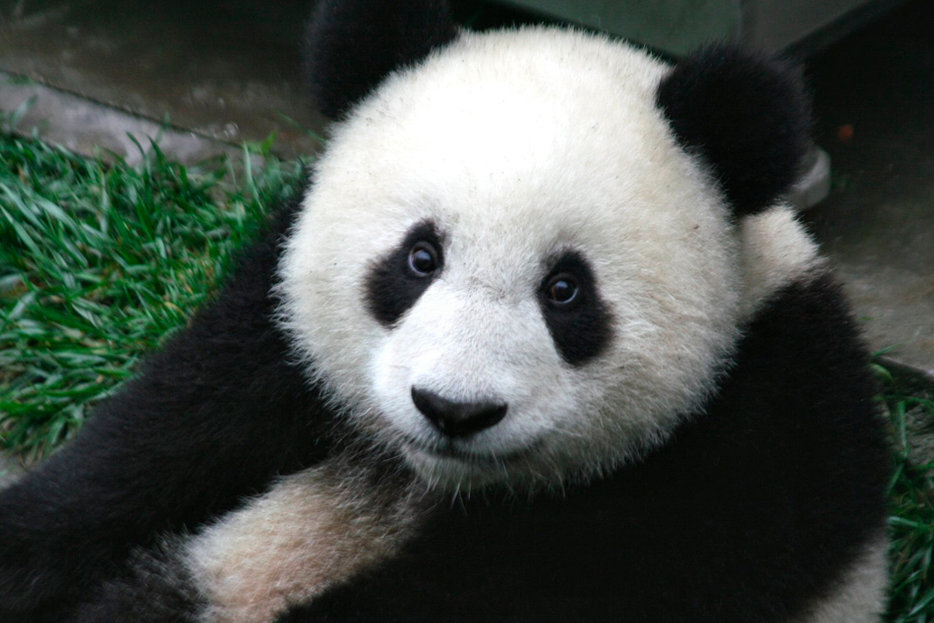 Photo by Sheilalau via Wikimedia

When Canada’s pandas arrived last year, they were met on the airport tarmac by Prime Minister Stephen Harper, various dignitaries, and an orchestra of Canadian children playing sweet music in their honour. The bears reacted exactly the way a panda reacts to most anything that happens in its vicinity—by sitting, blinking, chewing on bamboo, and looking blankly into the middle-distance. People whooped, cameras flashed. This is how celebrity works: your every snack and bewildered yawn becomes noteworthy.

The arrival was the culmination of years of political haggling—the panda dreams of prime ministers from Trudeau onwards at last made flesh. According to a recent study in the journal Environmental Practice by three researchers from the University of Oxford, it also marked the beginning of the newest phase in China’s “panda diplomacy,” the term used to describe the country’s practice of gifting adorable bears to countries in order to build strategic friendships.

The Oxford researchers analyzed China’s record of panda sharing and broke down the history of panda diplomacy into three distinct phases. The first one began during the Cold War, when China gave out 24 pandas as “goodwill ambassadors” to allies such as the Soviet Union and North Korea. Perhaps most famously, after Nixon’s visit in 1972, the country donated a pair of bears in the spirit of amity—fuzzy embodiments of a friendlier, cuddlier People’s Republic of China.

In the second phase, following Deng Xiaoping’s rise to power and his series of economic reforms, pandas changed from diplomatic gifts to what the authors call “state-controlled capitalist gift loans.” Starting in 1984, pandas were no longer given to other countries. Instead, they were loaned for six-figure sums, with zoos around the world clamoring to get their hands on the blockbuster attractions.

Now, the researchers argue, we are in the middle of the third phase. In 2008, an earthquake in Sichuan destroyed large swathes of panda habitat and also damaged the Woolong Nature Reserve, forcing it to transfer its sixty bears to other locations. With limited resources for the incredibly demanding animals, China suddenly had an influx of “refugee” pandas. The answer was to expand the loan program, sending the bears overseas in return for much-needed funds for rebuilding. Japan, Scotland, and Canada all received bears in 2011. France and Singapore both got a pair the next year.

Analyzing these agreements, some obvious patterns emerge. For one, according to the researchers, the countries are all either close Asian neighbours who had recently signed free-trade agreements with China, or “nations supplying China with natural resources and advanced technologies.” While the London Zoo remains panda-less, the Scotland deal was penned by China’s deputy premier while negotiating contracts for $4 billion worth of salmon meat, Land Rovers, and energy technology. The arrival of France’s pandas coincided with a $20 billion package of deals that included uranium oxide supplies. Stephen Harper was only able to secure Canada’s pandas after signing a series of trade agreements with China to deliver everything from uranium to seal meat.

The pandas aren’t part of these bargains—they’re the bonus that seals the deal. They are an expression of guanxi, described by the researchers as “personalized networks of influence and a depth of relationship where members move into an inner circle characterized by trust, reciprocity, loyalty, and longevity.” In other words, a panda is an adorable sign of goodwill.

None of this is particularly nefarious. All countries attempt to extend their soft power with their cultural products. What is interesting is that no other living animal is used in quiet this way, mostly because no other animal has the same sway as the panda. It is uniquely charismatic—a single sneeze from a panda can send office workers squealing across the globe—and China has a monopoly.

As breeding programs become more successful, the authors suggest we’ll see more panda deals. China is in talks with Malaysia. They’re haggling with New Zealand. Because the truth is, while zoos have begun to figure out how to breed the notoriously demure animals, there is simply nowhere to put them. Their habitat is being destroyed. Attempts at reintroduction have been failures. In the future, then, with little hope of reestablishing a healthy wild population, we’re faced with the prospect of simply breeding these creatures for our own enjoyment, with China building strategic panda reserves and shipping off the next pair of blinking bamboo-munchers to the country it likes best.

It’s a weird idea. The panda—long the icon of the environmental movement and an ambassador for conservation efforts—has become the poster creature for a very strange moment in animal-human relations. They’re the animal of this BuzzFeed era, where cuteness is currency and a pair of fluffy ears and wide-set eyes can be leveraged for genuine political power.

Studies Show runs every single Thursday, without fail. Except this week. 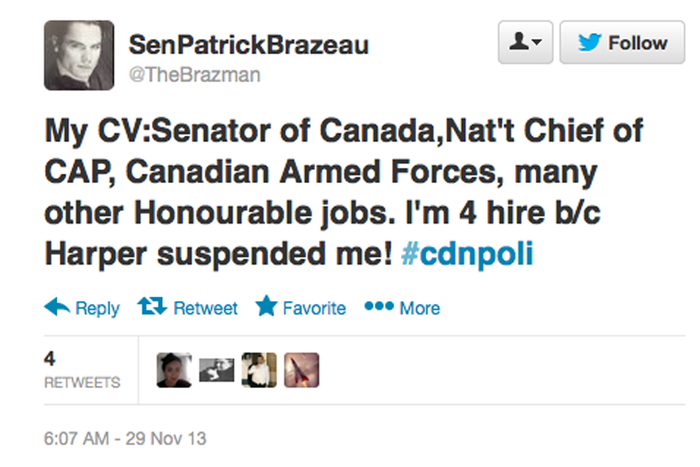 Lists
40 Jobs That Patrick Brazeau Might Be Qualified For 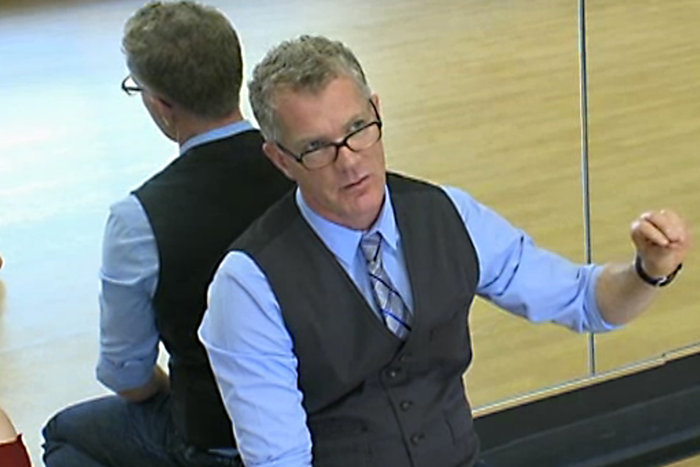 Interview
Dreams Adapted
Paul Aikins was an actor; he ended up teaching high school music theatre. Now, with the national-champion choir he…