First of all, Russell Brand. In the Guardian, he pokes a certain red carpet full of holes. Brand was asked to leave the British GQ Men of the Year Awards—wait, isn’t that whole magazine already some kind of bound and printed award ceremony?—after reminding everyone that Hugo Boss once supplied the Nazis with their uniforms. It’s hard not to admire the put-upon celebrity who’s got enough cheek and charisma to remind us of how totally naked the emperor is, from time to time.

Then, of course, there’s this very, very long essay from Jonathan Franzen, on the tragedy that we call, um, Twitter. It’s a little old-man-yells-at-iCloud. No, that’s uncharitable of me; it’s about more than Twitter and Facebook and the whole lot. And, in fact, the deeper he went into his screed against the micro-blogged indignities of our time, the more I found myself inching toward his position. It has a rocky start, though, I should warn you. (Malcolm Harris also used the Internet to fact-check a handful of the best-selling novelist’s claims.) In the end, I wished he’d pushed himself and his tirade against capitalism’s social media just a little further—despite /i/connect, we’re alone not because we’re more human without Twitter; even our apocalypses are algorithmically individualized, personalized, because chronic alienation is still in the material interest of the ruling classes. Either way, I refuse to further aggrandize Franzen by calling him “The Great Hater,” despite how badly he wants the title.

Tao Lin and Christian Lorentzen ate lasagna in London and talked a bit about not that many things, one of them being Lin’s new book Tai Pei. The print interview and the animated interview are different from each other, but I found them equally charming. They briefly discussed last summer’s The New Inquiry essay on autism and the novel, though if you haven’t already I’d recommend reading this interview with David Mitchell before (or, if you’re pressed for time, instead of) the TNI piece. Lin, for the record, hasn’t been diagnosed with autism, though he says maybe he should be.

Thessaly La Force interviewed her teacher, Marilynne Robinson, and the result is a lovely conversation about craft, and what it means to write.

And finally: “There is art, and there are artists. Let’s not confuse the two.” 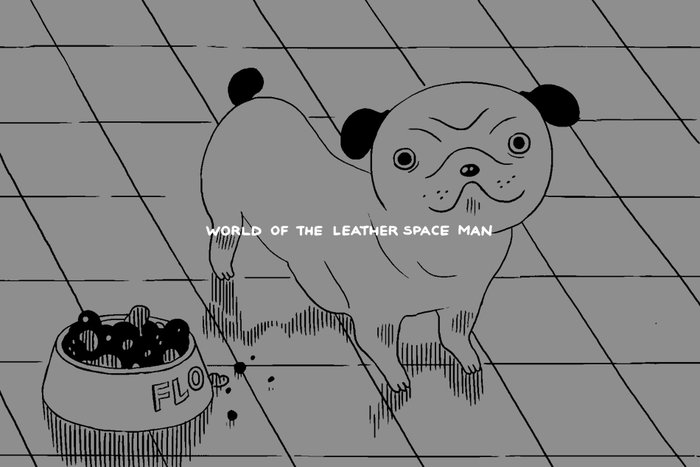 Society
Quebec Is Not So Secular
Parti Québécois’s Charter of Values is being sold as a score for secularism. A recent study, however, shows that Quebec…

'It's Both Excruciating and the Opposite of Excruciating': An Interview with Darcie Wilder
Anna Fitzpatrick
Against Recommendation
Navneet Alang