As you likely already know, comments made by author David Gilmour in our latest installment of Shelf Esteem triggered a swift and overwhelmingly appalled reaction across social media this week. The result so far: We can’t recall the last time a Canadian author, or the topic of reading lists and the underrepresentation of women writers in the canon, has elicited so much international media attention and online discussion. Below we’ve compiled a shortlist of the most notable responses we’ve seen so far.

As a student of David Gilmour, and a feminist, I say put away the rope by Rachel Bulatovich, The Globe and Mail

“I was talking to a friend of mine, also a Gilmour alumnus, about the interview. She summed it up nicely: ‘I’ve never encountered any other individual who has simultaneously made me feel enraged and inspired. I’m the first person to soundly berate his practices which always mysteriously turns into a staunch defense of his class. I swear I’ll reach my deathbed still not knowing exactly how I feel about David Gilmour.’”

The Life of Virginia Woolf, Beloved Chinese Novelist, As Told By David Gilmour by Mallory Ortberg, The Toast

“China is just full of women, some of whom have been known to write books, although I can’t think of any more just now. Have you ever tried egg drop soup? It’s pretty good. I’m a man. That song ‘Meet Virginia’ was about her. It’s the Chinese National Anthem now.

The Loneliness of the Old White Male by Holger Syme

“Gilmour’s account of his teaching, by contrast, is strikingly devoid of empathy. Chinese authors? Can’t love them. Queer authors? Can’t love them. (But Marcel….) Female authors? Can’t love them. White men who are like me or who I want to be? Love those. Sympathy is what this view of things is all about: one big group hug among guys across the twentieth century, all guys like Gilmour. What’s genuinely hilarious, rather than merely depressing, is the predictable homophobia that goes hand in hand with this chest-thumpy, circle-jerky, narcissistic literary self-love-fest: Gilmour loves Chekhov so much, he’d marry him tomorrow if only they weren’t both so amazingly straight.”

“I do think it’s admirable that a professor would love the books that he or she teaches, and I think people generally tend to teach best when they love their subject, when they’re passionate about their subject. That’s not the full responsibility. We also have a responsibility to teach books that are beyond our personal taste because our personal taste is not the curriculum.”

David Gilmour has a point by Barbara Kay, National Post

“Even our finest women writers — Munro, Atwood — see the world almost exclusively through women’s eyes. That isn’t a bad thing. But if a writer’s male characters are not memorable — and in my Canadian reading experience, they mostly aren’t (not true of many British female writers, by the way) — one can understand why the books aren’t loved by deeply serious male readers.” 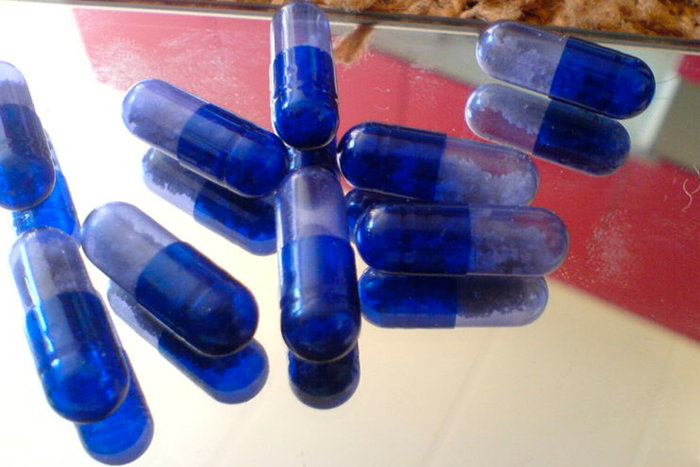 Marginalia
I Love You and I’m Sorry: MDMA Letters

Interview
Ron Mann on the Making of Comic Book Confidential
The filmmaker behind the seminal documentary, which just celebrated its 25th anniversary, talks to Hazlitt about how…