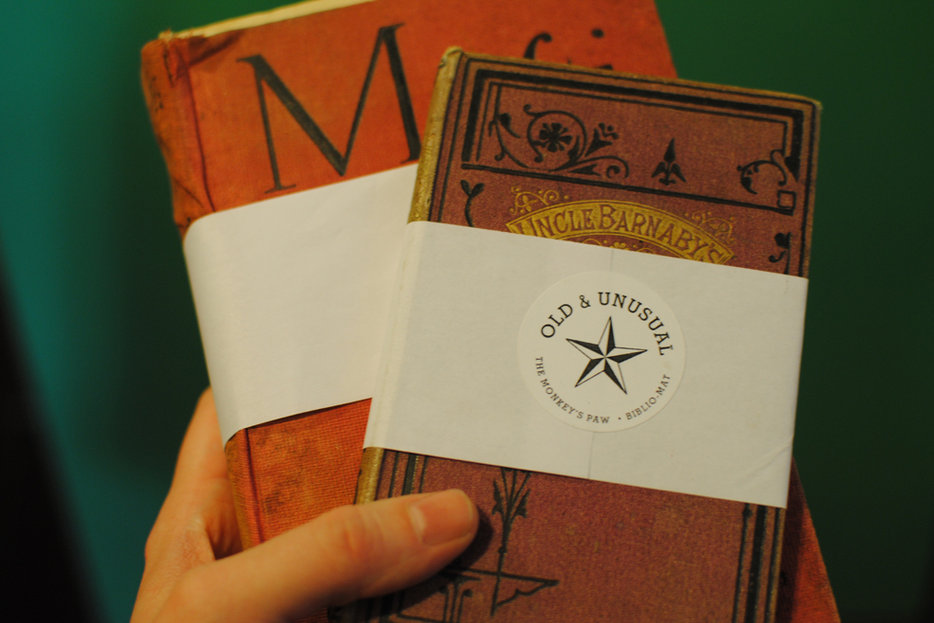 Stephen Fowler, the proprietor of Toronto’s beloved secondhand bookshop The Monkey’s Paw, tells me he’s a little overwhelmed as I walk into his store Tuesday morning. “We were on BoingBoing! And CBC!” he says, summing up some of the press coverage for the shop’s brand new Biblio-Mat.

The Biblio-Mat is a vending machine for old books. You put in $2, and magic comes out. The Monkey’s Paw is a curious place, full of beautiful printed artifacts. It has been described as an elegant morgue, a necropolis even, for printed matter, but really it’s a repository of brilliantly useless pleasures. Where else would you find a Christmas Cocktail book from the late 1950s shelved in proximity to vintage political primers? The Biblio-Mat seems right at home in the back corner, an alluring reminder of the sweet capriciousness of browsing for books.

Earlier this fall, Fowler did a little promotional stunt during a sidewalk sale: calling himself the Book Genie, he had customers fill out a three-line questionnaire, then he selected the books best suited to their individual dispositions. Of course, he was randomly handing over titles without regard to their answers, but his customers were nonetheless walking away with more than just some old book: they got a story for how it became part of their lives.

So, the Biblio-Mat is an extension of Fowler’s whole philosophy: a sense of serendipity is key to the pleasure of discovery. “I don’t care that it’s a vending machine,” he says, “it’s interesting to me because it’s a randomizer.” If you can type any title into Amazon, it makes less sense to visit a bookstore knowing fully what you want; the fun is having what you want find you. “People,” as Fowler puts it, “are always seeking meaning, or whatever.”

While we’re talking, a short line forms in front of the machine. Someone puts in her $2, and the sounds of Biblio-Mat’s mechanical inner workings briefly fill the store. A bell rings, and a book drops. “I mostly put non-fiction in there, and mostly in hard cover, too,” Fowler says. “The books are all 25–50 years old, and they have a long way to drop.” He chooses books that are not worth much, monetarily speaking, but are too interesting or curious to throw away. “I would be a fool to put a bad book in the machine.”

When I ask him for his thoughts about the Toronto Poetry Vendors, a semi-random poetry journal that is distributed entirely through vending machines, Fowler scoffs. “That’s too easy! They’re all of a uniform size.” He is much more interested in the physicality of the procedure, the trial of dispensing books of diverse dimensions—his friend Craig Small engineered and built the machine, and Fowler says he was there to watch and marvel every step of the way. I don’t mention the Michael Crummey poem that tumbled into my hands earlier that day (from the TPV machine at Type Books), for fear of admitting to Fowler that I found special, personal significance in a poem about a seven-year-old boy’s boner.

“This is a more cynical view, but at heart everybody’s a gambler,” Fowler tells me, “I’m waiting for the day that somebody comes in here with a roll full of toonies.” I think he’s right: the machinations of chance are always thrilling. I ask a man walking up to the till what the machine bequeathed him, and as he whispers an arcane title at me, a small cloud of resentment crosses his face; I’ve asked him too personal a question. When my turn comes, I strike gold and two books drop down—and they are both, to my and Fowler’s surprise, novels. Given my public love of the form, what else could the randomizing Biblio-Mat possibly have had in store for me? 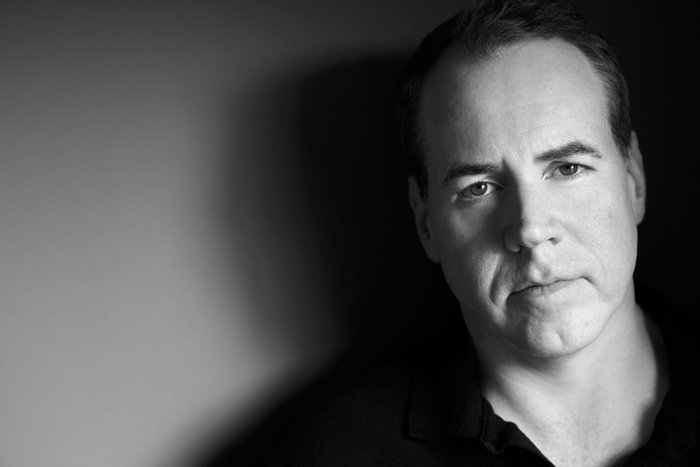 Essay
The Five Cruelest Works of Literature
Literary works that inflict terrible cruelty upon their characters—and upon you, dear reader.