Seinfeld: The Ultimate Model for Adulthood 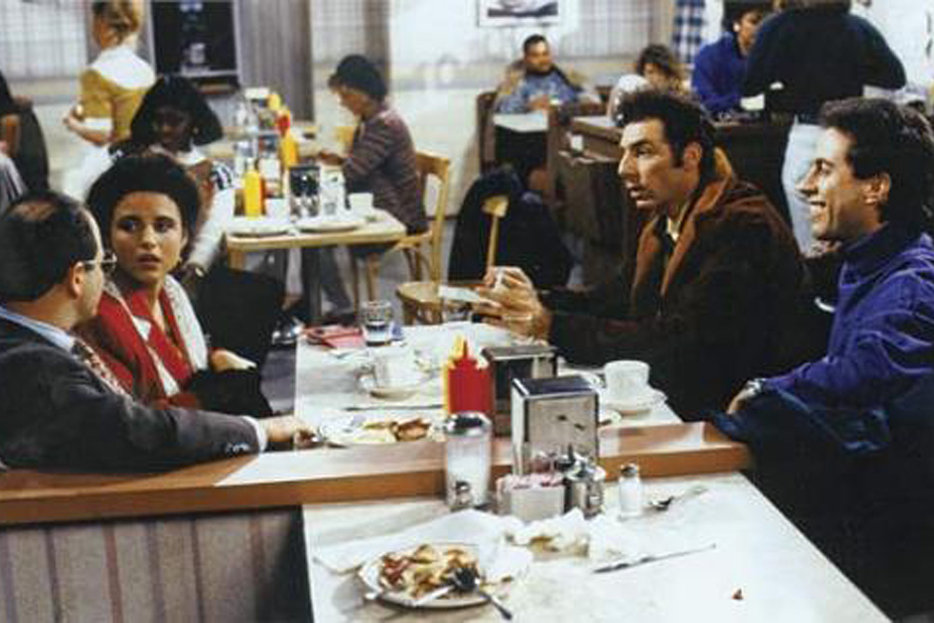 My parents were (and are) married, so as a kid I sort of figured I would get married in my 20s and live a stable domestic life, the same way I sort of figured there was a Christian God. At some point I realized that probably wasn’t going to happen, the same way there probably wasn’t a Christian God, and lo: I am not married, my life is more provisional than domestic, and both statements are much easier to verify than God’s existence. I don’t have many solid guidelines for adult life besides “eat a lot of pizza because you finally can” and “don’t become a killer,” and I’m not complaining: I love pizza, and I love not killing, and I also love living alone, with few obligations to anyone other than myself. I can do anything I want, but I’ll never know if I’m doing it right.

So it is. More people are single and fewer people are religious; bachelor/ette life lasts longer and coupled life is more precarious than it was when my parents got together. Last fall, the New York Times reported that Americans are 50% more likely to be single than they were just 30 years ago and because that was just 30 years ago, we don’t have too many models for adulthood as it tends to happen nowadays. God’s not helping, and neither are our cultural references, because most of our models for adulthood assumed the supremacy of the nuclear family and all that entails. Consider the sitcoms we grew up with (as Vulture did recently in its epic Sitcom Smackdown). Send-ups of life as we’re supposed to be living it, and surrogate lives for the average North American kid, they’ve tended to feature nuclear families, screwy nuclear families, the children of nuclear families, and people who will presumably start nuclear families after they finish doing whatever the sitcom is based on.

But not Seinfeld. Which, in hindsight, is a strangely decent model for adulthood in a world where you haven’t and may never partner up because neither you nor anyone else is willing to settle for just some schmo working in a box factory. In her excellent essay pitting Seinfeld against Sex and the City—shows whose characters are in similar circumstances, if you think about it, which she does—Yael Kohen gets at Seinfeld’s weird comfort factor. Jerry and co. float through life as blithely as lint, with merry disregard for the milestones they’re failing to meet, and as Kohen writes, “Failure has never been so captivating: We fall down, we get up, we fall down again, and never, ever learn a thing—other than another way to laugh about it.” We might think of the cast of Seinfeld as losers, but they never thought of themselves that way (except George). That’s something to aspire to.

Seinfeld resembles adult life as I know it more than any other sitcom I grew up with—even 3rd Rock from the Sun—which sounds like a sad admission, but doesn’t feel that way. Life is kind of a wacky ball pit of variables, work and relationships being more variable in this day and age than they were in my parents’ (though probably not in my grandparents’, given World War II and all). But I have a group of friends with whom I share a sensibility, and if we can’t make sense of each other’s lives we can at least riff on them, and riffing with my friends is so life-affirming that it’s an end in itself. Life doesn’t make sense to begin with, so if you’ve “made sense” of life, chances are you’re a bit wackadoo. Not that there’s anything wrong with that. (Note: I sent this draft to a friend, whose only complaint was that she “always fantasized about a Jerry-esque sex life and [has] unfortunately been cursed with Elaine’s. Puddys and Marxists all around.”)

Seinfeld, for all its avowed callousness, has a soft underbelly, not unlike the dessicated woodlouse I just plucked from under a magazine and disposed of. Friends are family, whether you hug and cry together or just make fun of people who aren’t like you (which is healthy, I think, in benign doses tempered with deep-down, “fair-enough” empathy). Even the pettiness is vital, in a way, because minutiae is the stuff of life—it means nothing, but in the Sisyphean sense, because does anything means anything beyond the meaning you give it and yadda yadda. If you can laugh your way through life, through all its vicissitudes and all the inevitable misery, and you’ve got friends to laugh with—I don’t know, that seems like the opposite of bleak.

Personally, I’m OK with the notion that this life—this single, rented life with many uncertainties but a few good constants—is life, or rather the start of it, because I don’t necessarily want perfect job stability or a partner-’til-death, even if I whine about the decreasing viability of those options. I don’t need a house or a co-host for dinner parties, because I hate dinner parties; I just need friends willing to drink in the park after work, or spring for a chocolate babka on my birthday. If I whine, it’s just the ghost of the assumption—bred by the sitcoms, and movies and books and songs that might have been relevant when I was a kid—that a plexiglas dome lowers over each of us at 30, so you’d better gather up a lifelong partner and a few wild memories while you can. (As well as movies like Young Adult and Bridesmaids, in which everyone laughs at those poor saps under the shittier domes.) By your late 20s, you’ve barely figured out who you are and how to be in the world with other people, and you’ve got a full half-century left to live. Disregard that in smoker’s years, I am already middle aged.

Some people fear chaos, but for me, the Big Fear—The Penultimate Big Fear, anyway, behind death—is loneliness. And loneliness, as Stephen Marche wrote in his Atlantic cover story last year, isn’t necessarily solved by marriage or domesticity or even God; more important is the value of one’s confidants. Of course, a good confidant, much less a gang thereof, is hard to find, and I don’t expect my gang to last forever. Most of us will probably settle down and have kids—then get divorced, and find ourselves back in the ball pit without a gang. (To use another metaphor: our domes will open, but at different times, while all the other domes remain sealed. This is why it helps to live in defiance of the dome.) Others may find God. Seinfeld is a sitcom, after all. 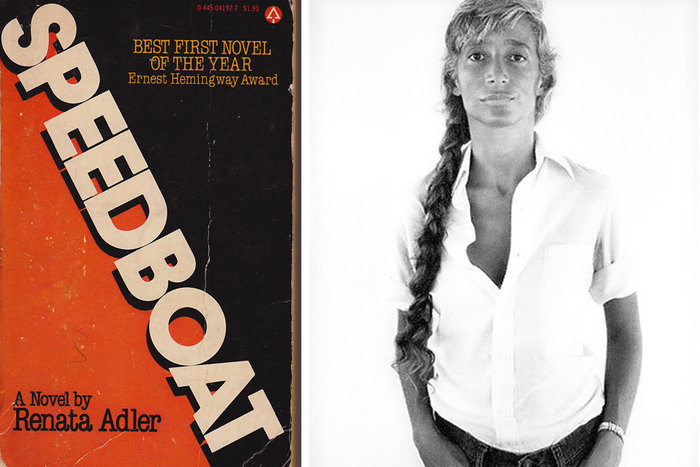 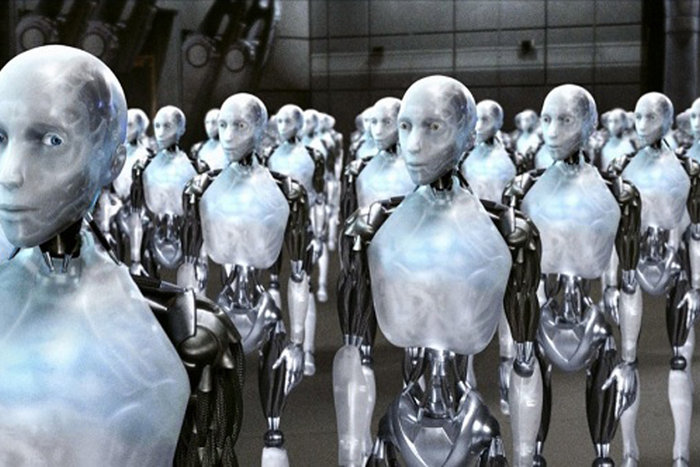