The Scream vs. Gangnam Style Parodies 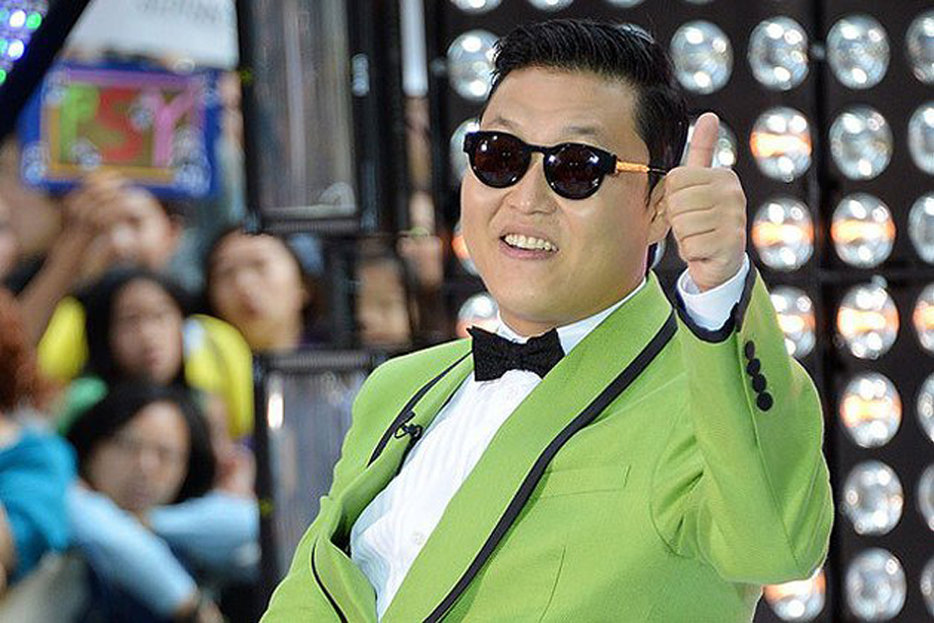 This week it’s a battle of darkness vs. light, living vs. dead and east vs. west, and we’re all culturally richer for it. If you’re a fan of tortured Norwegian paintings, you’ll be glad to hear that Edvard Munch’s famous downer The Scream is taking a glamorous trip to the Big Apple. And if you’re worried that people around the world have stopped making hilarious parodies of Gangnam Style, you can relax; there’s no shortage in sight! Everyone from Ellen DeGeneres to Slavoj Žižek has offered their take on this outrageous hit video. As you read this, someone, somewhere on the planet is uploading his or her allegedly humorous take on South Korea’s finest song. So, don’t worry.

Edvard Munch’s The Scream is the Michael Jackson of modern painting: it radiates hypnotic star power and looking at it makes you feel funny. If I were a New Yorker I’d be on Cloud 9 knowing that The Scream was coming to the Museum of Modern Art in October. I mean, do you know how hard it is to find a thin, strung out person screaming on a bridge in New York? Munch’s most popular painting will finally give New Yorkers an opportunity to watch a human being disintegrate psychologically before their eyes. And, unlike in real life, this troubled soul won’t ask you for change. Or expose himself.

I think it’ll do The Scream a lot of good to visit New York. While in town, I hope the gloomy knucklehead takes advantage of all Gotham has to offer. He should get tickets to a Broadway musical, eat a pastrami and corned beef sandwich, take in a Yankees game and go for a romantic stroll with a sexy lady in Central Park. I think he’ll find New York a heck of a lot more inspiring than dreary old Oslo. And if he doesn’t feel better after all that, then the heck with him!

If only Edvard Munch had been born in South Korea. Maybe then he wouldn’t have lived his life under a black cloud, but been more easygoing like PSY, the celebrated rapper who’s blowing up with his hit song Gangnam Style. If you haven’t heard this song yet, simply go to any website on the Internet. There you go. And if you’re like 99% of humans, seeing the Gangnam Style video has convinced you that you must parody it.

Since Gangnam Style went viral, roughly 40 million parodies have gone online. I’ve watched all of them, and take it from me, there’s not a stinker in the bunch. There’s Lifeguard Style, featuring a bunch of great people dancing in a pool; Gandalf Style, with a guy dressed up like everyone’s favourite wizard; even a U.S. Navy company made a parody that had me in stiches. Personally, I’d be proud to get torpedoed by such a kooky bunch of hunks!

Choosing a winner between The Scream and all these Gangnam Style parodies is nearly impossible, but I’m going to have to declare the parodies this week’s champion. Truth is, I don’t care much for hooting, hollering or self-pity, and that’s all the “Norwegian Nerd” seems interested in. The Gangnam Style parodies, on the other hand, are good, uplifting fun. And now, if you’ll excuse me, I’m going to go work on my own Gangnam Style parody. It’s called Pizza Style and it features me dressed up like a chef, poking fun at how much people love pizza. I even do the silly horse-dance. Check it out on YouTube and let me know what you think. 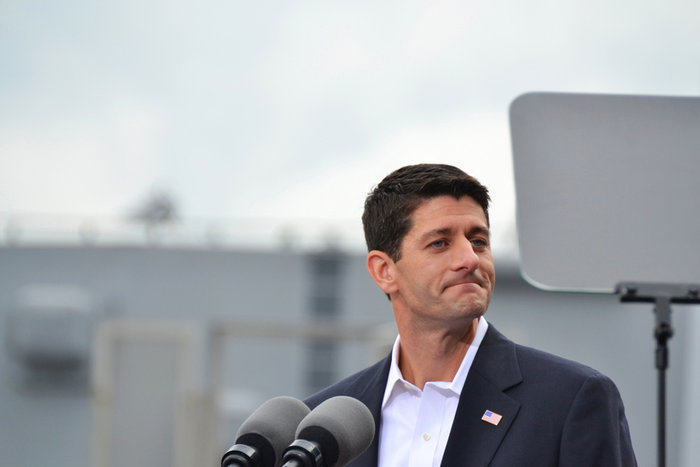 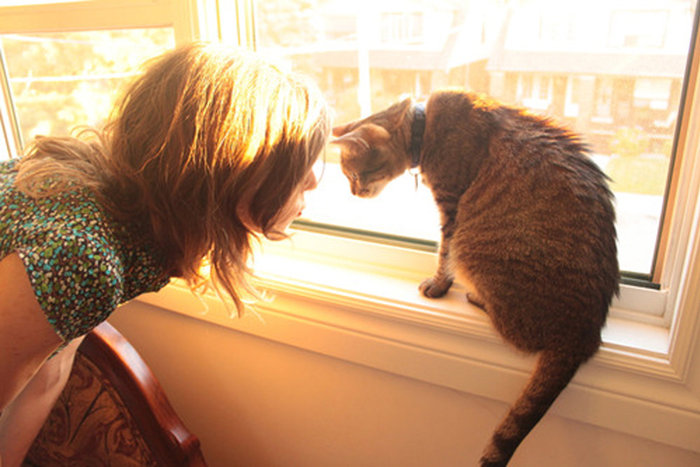