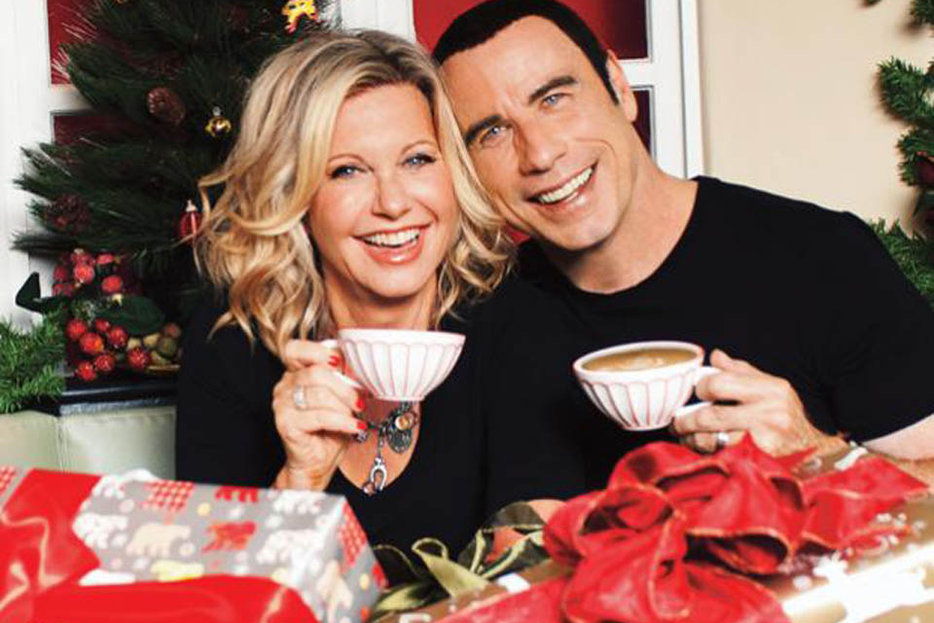 You’ve got to hand it to The Universe. Just when autumn was beginning to bum me out, BOOM!—it went and squeezed two mouthwatering treats out its Generosity Hole. Of course, I’m referring to the arrival of Arnold Schwarzenneger’s autobiography and the uplifting news that John Travolta and Olivia Newton-John have reunited for a Christmas album. To what do we owe this double pleasure? The Universe, that’s who.

In a literary season already rife with must-read memoirs, Arnold Schwarzenegger’s Total Recall: My Unbelievably True Life Story stands out. Yes, his tale is intriguing enough, but the real achievement here is how Arnold managed to turn the disconnected images floating around his head into thoughts, transform those thoughts into words, and get those words onto paper coherently without passing away from the mental strain. Can you imagine the long, terrifying hours he spent at his computer, hesitantly typing letter after letter with his big, strong fingers, all the while praying that the keyboard wouldn’t break? That this book exists at all is a miracle!

Anyway, Schwarzo’s memoir does a sublime job of tracing his unlikely journey from Austrian rube to the top echelon of muscles actors in America. Along the way, he marries a Kennedy, becomes pals with Danny DeVito, ejaculates up the housemaid, becomes governor of California, and gets divorced as a result of the aforementioned ejaculation. My one complaint about the book is its glaring lack of information about Jingle All the Way, Schwarzenegger’s finest film. How can you make a Christmas movie with Sinbad and not devote three-quarters of your memoir to it? It just doesn’t make sense.

Speaking of jingling, John Travolta and Olivia Newton-John are gearing up to release This Christmas, their first musical collaboration in over 30 years. And as if the idea of celebrating Jesus’ birth with an alleged sexual predator and an Australian person weren’t incentive enough to buy the album, it also features a sequel to their old Grease hit “You’re the One that I Want”called “I Think You Might Like It.”I haven’t heard it yet, but I hope the lyrics have nothing to do with Travolta’s alleged habit of offering handjobs to masseurs. That’s not what Christmas is about!

The list of guests on This Christmas is a who’s who of musical legends that happened to be available for a few minutes: Tony Bennett, James Taylor, Barbra Streisand, and Kenny G. I just hope This Christmas is successful enough toconvince John Travolta and Olivia Newton-John to release another album 30 years from now.

After much deliberation, I have to give this week’s win to John Travolta and Olivia Newton-John’s Christmas album. No offense to Arnold Schwarzenegger, but he screwed himself with the whole Sinbad thing. Besides, I love Christmas. And I wonder if you can hear John Travolta propositioning Tony Bennett during their duet. But mostly, I love Christmas. 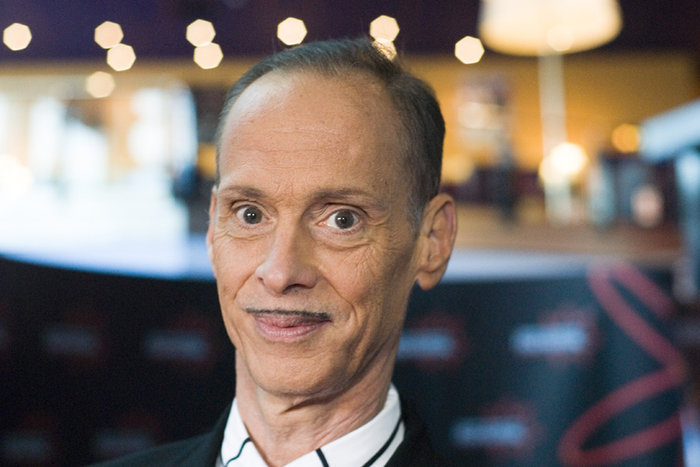 Speak Internet!
A Skin on Skin Classic, The Purchase, and What Exactly are Eurythmics Anyhow 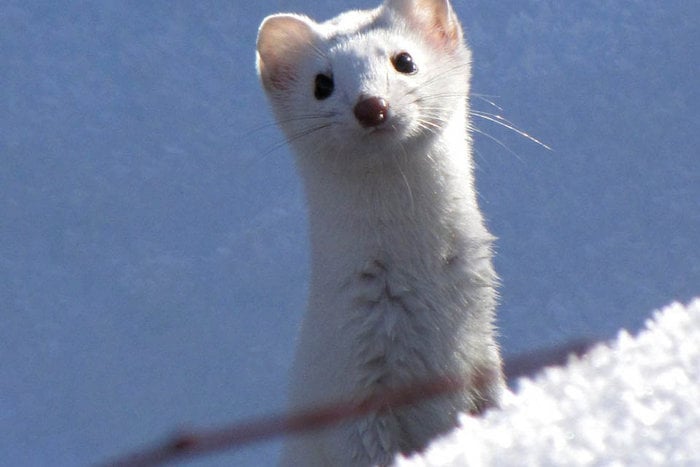