Reveling in the Reissued, Rebuilt, Relaunched 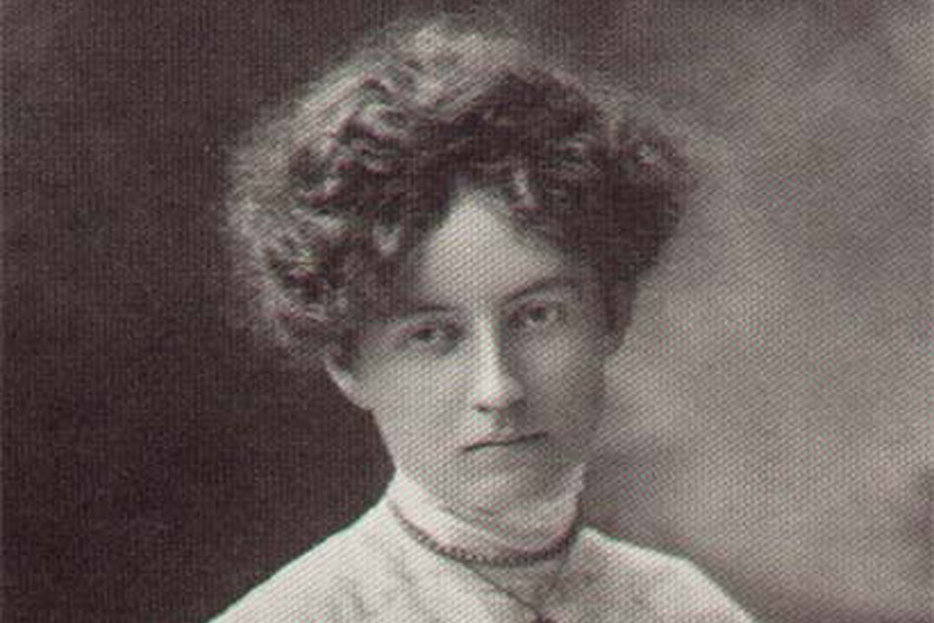 It’s a big, big week for re-releases. Renata Adler’s Speedboat and Pitchdark are finally, finally in print again, thanks to the peerless publishers at NYRB Classics. Of course, you probably already know, given that Adler was on the cover of Bookforum, occasioned wonderful, readerly essays for the New Yorker’s Page-Turner blog and the Paris Review Daily, and that her novels have been glowingly, thrillingly given notice and unabashedly loving reviews in the Guardian, the Tribune, and the Times. Normally, I would be incredibly resistant to the charms of a pair of works so widely and loudly championed, but here I’m at a loss; Adler’s fiction—and, actually, her writing in general—demands reading and rereading. And if that won’t convince you, allow me to quote Choire Sicha and so close the matter: “She literally is like, evil. In a way that people just don’t do anymore.”

Then there’s Mary MacLane, the very early 20th century feminist confessionalist, who’s being given the re-release treatment by Melville House books. Two of her books, I Await the Devil’s Coming and I, Mary MacLane, were re-released yesterday with prefaces by Emily Gould and Jessa Crispin. MacLane’s first book was published to a scandal when she was just 19 years old, and I’m a sucker for all the girls who’ve gone wild in the hinterlands of history. There’s a wonderful excerpt from her first book up at the New Yorker, and Emily Gould’s introduction is over at the Rumpus. For a little context, this winter’s short burst of Wurtzel-driven confessional mania gave Jessa Crispin a reason to briefly muse about fate, fame, and women who write under both conditions.

Also, congratulations to Graywolf Press for their recently relaunched website. It looks beautiful and has a lot of cool new stuff, like this little elliptical essay on punctuation, and an advice column hosted by a midlist author—from who else would you accept advice? Even if the answer is “almost anyone,” it’s almost always worth considering the counsel of others in these needful times. 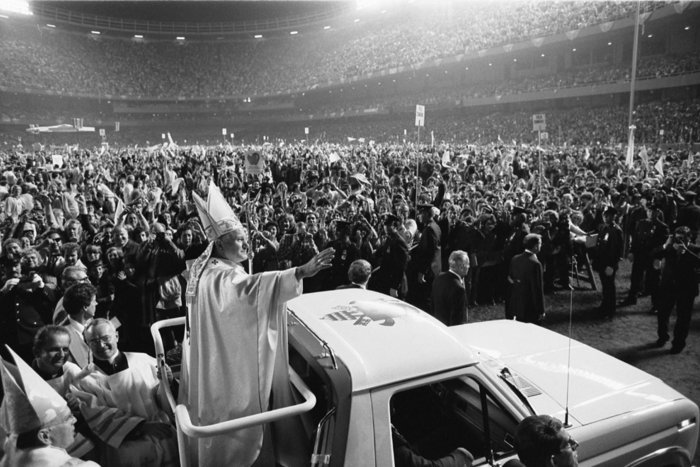 Culture
Losing My Religion: On Pope John Paul II and Growing Up Polish 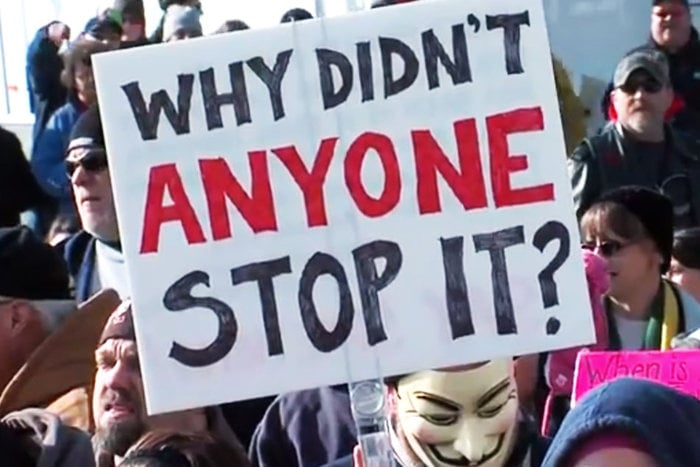 Society
On Steubenville, and What Social Media Bans Miss