The Privilege of Fucking Up 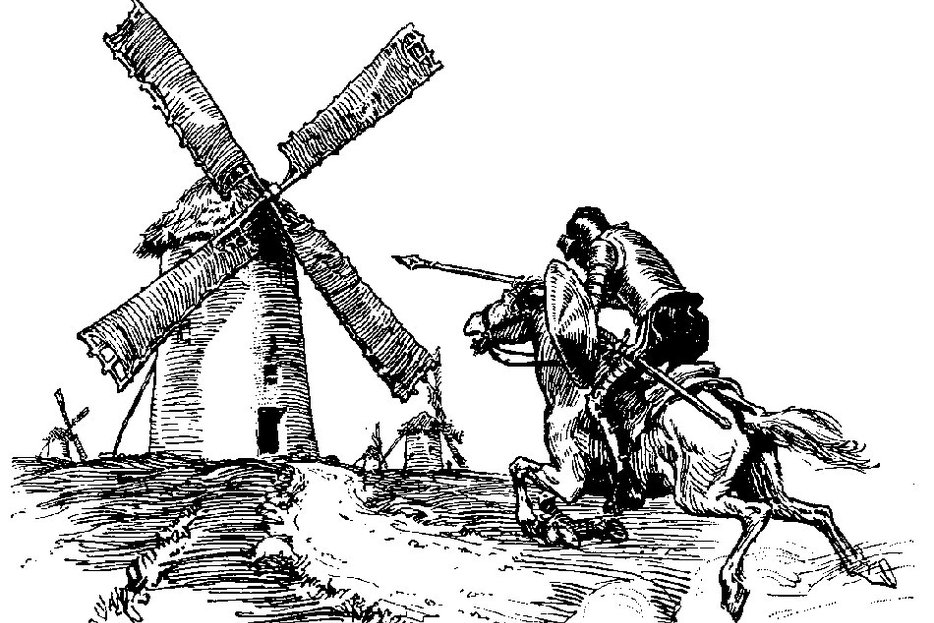 You are not a contemporary writer ‘til you’ve been accused of some sin so nearly ineffable it can only be expressed as “privilege.” I’ve been accused of every privilege except male privilege (I think, although “male-acting privilege” does not seem too far a stretch), often inaccurately but not wrongly. “Class privilege” might not seem applicable to a kid born below the poverty line, but then, my parents were smart undergrads who could both’ve made white-collar dollars and chose instead to run a single-income household with five brats. As first and brattiest I got the full benefit of my mom’s home-schooling, so that today, as a perennially broke two-time dropout, I belong in a class with people whose parents paid for their degrees.

“Beauty privilege” is another favourite of the commentariat. (Here I should note that when I tire of the word “privilege” I like to replace it with “swag,” i.e. “The barista at Blue Bottle gave me a free blood-orange doughnut. #BeautySwag.” Try it.) While I can’t argue with the beholder, so thanks y’all, I can say that at 14 I was skinny and reasonably symmetrical, with great green eyes and decent hair when I brushed it. Pretty, sure. But with an IQ that would make grown men cry.

This is the privilege we don’t talk about, because to say “privilege” at all is to possess it: Intelligence. Well—not purely intelligence, but specifically the kind valued in Western educational systems. Intelligence, like beauty, is a standardized alchemy of nature and nurture, environment and effort. Unlike beauty, it can last a lifetime and win you the Nobel, and so is considered a nobler thing to have and to prize. Consider your reaction to a guy who “likes smart girls,” versus the dude who only dates babes. I don’t know that one is more misogynist than the other. But this, I find, is never a question.

And yet only once can I remember having been called out on IQ priv: In a Globe and Mail profile I did of Aaron Sorkin, I suggested that one might have read Don Quixote in the ninth grade, a for-granted fact of my experience with which Jezebel commenters were not okay.

Neither am I. Forever I was the girl with the most potential, and at 27 I’ve yet to live up to it. My minor successes feel startling. They pale by compare to my failures. And failures they are: Trying and trying and not quite managing to do something may not be rated “success” but is, I think, a triumph of character. Not trying to do something for which you possess the mind, the talent, and the intelligence, because you cannot bring yourself to care enough, or because you succumb over and over again to the deep dark malaise of self-doubt, or because you neglect to get any sort of medical attention for the mood disorder likeliest to kill a bitch—that’s failure.

A friend recently tried to console me by saying that I’ve failed at more things than most people have ever tried. Most people, I said, try more honestly. Most people do not owe so much to those who believe in them. That is another privilege we don’t discuss: The unrelenting luxury of high expectations, and with it, the chances to fail. 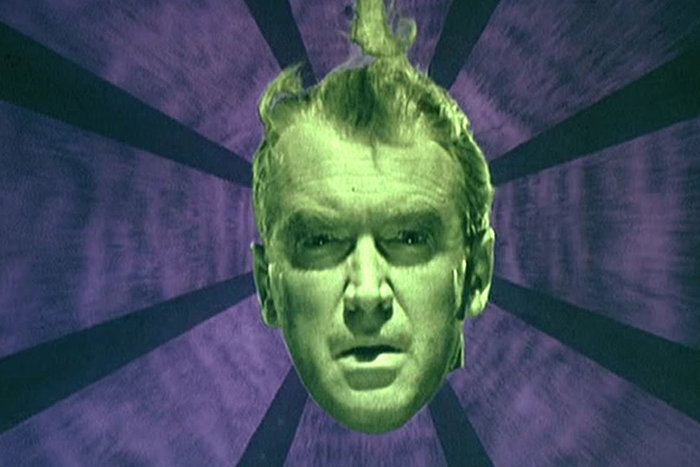 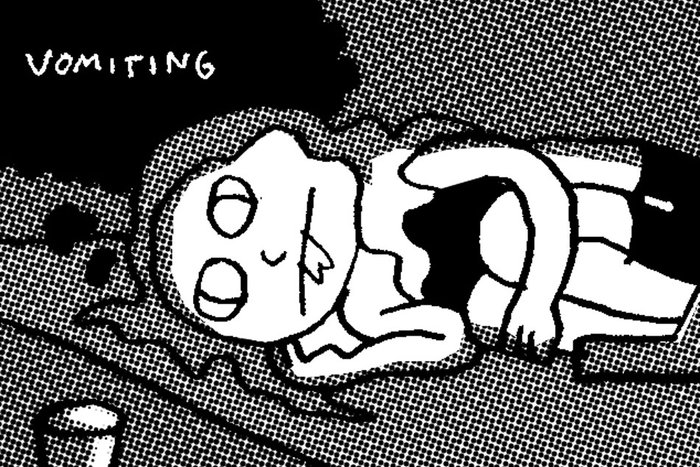 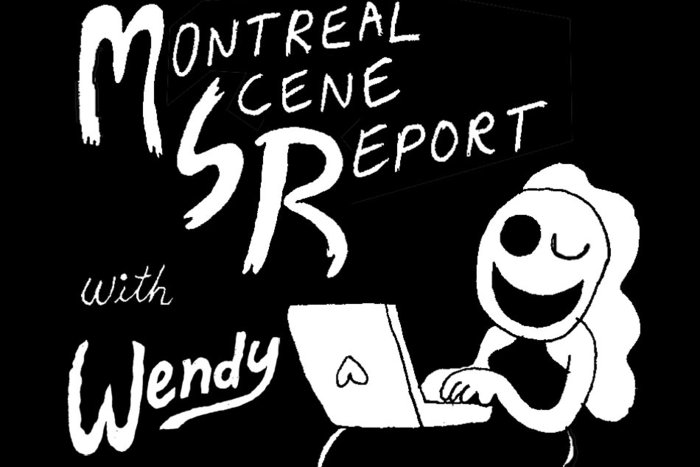 Comics
Montreal Scene Report #4: Queasy Reads
Wendy is the fictional narrative of a young woman living in an urban centre, whose dreams of contemporary art stardom…