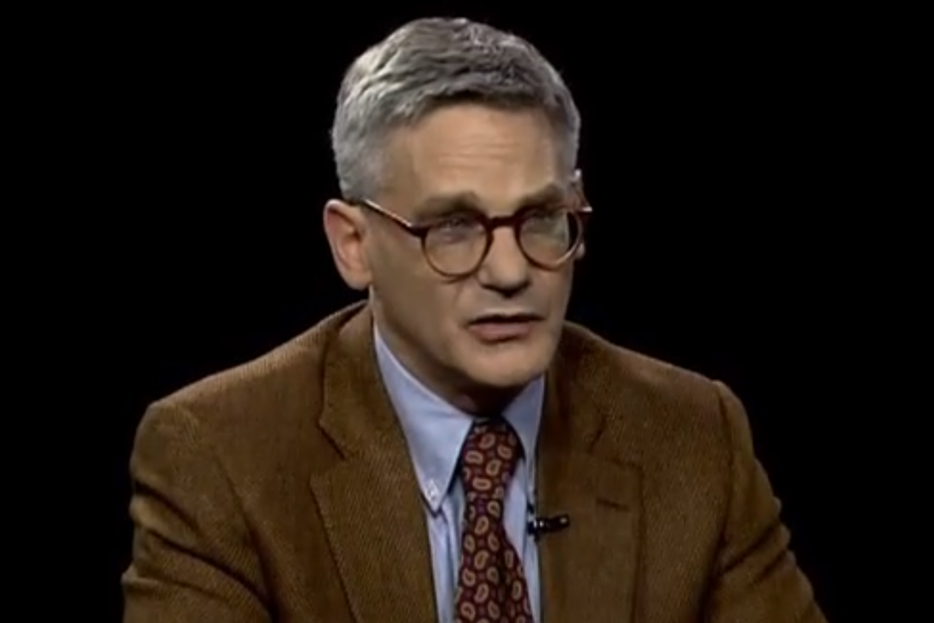 Peter Kaplan, the steward of a generation of snappy upstart journalists, has died of cancer. A fixture in New York’s increasingly fluid media world, Kaplan was a rare gem—at the helm of the New York Observer he brought together a cabal of young journalists and editors who went on to do great, weird things all over the field. With the news of his death, the Observer republished Kaplan’s obituary for his mentor, the great Clay Felker, founding editor of New York Magazine, to give us a sense of the man behind the man behind the myth.

While Kaplan’s gone, it’s beautiful to see how clearly his spirit lives on through his intractable influence. “Peter’s people were on the masthead of pretty much every major publication and his style and sensibility were often reflected in their work […] He wanted writers to have the glory, he was going to be the Svengali who brought it out of them.” Nathan Heller, who profiled both the man himself and the fictional twitter characters based on Kaplan, wrote a moving essay about talking to Kaplan near the end of his life: “In his imagination, New York never wholly lost its early blush of twentieth-century innocence: the streets sparkled, midtown was always marvellous, and the likes of William Powell might saunter through any door, anytime.” John Homan picked up on the thread of Kaplan’s enchanted view of The Big Apple—“Peter thought that journalism could change the world, and he mythologized himself by mythologizing everyone around him, imagining career trajectories and inflection points, allowing his people to believe preposterous things about themselves—which sometimes came true, partly because he believed in them himself.”

Because we’re already talking about NYC publishing, in all the sadness and glory of that particular sport, I may as well tell you this: New York Magazine is cutting back to a biweekly print schedule. Which, as Helen Spitzer points out, doesn’t have to seem like sad news if it means you might be able to stay on top of your subscription. In The New York Times, David Carr reports that the new incarnation of the print mag will be a bit bigger, with more features and columnists. The thing about print these days is that you have to make it beautiful and sturdy enough for a person to hang on to the object—New York has always been great, and I’ll gladly take a little more a little less often.

“I don’t see how holiday cheer is disorderly conduct.”

Recently I had the pleasure of being reminded of this Dorothy Parker poem, and now I want to extend that pleasure to you. I come to poetry with the full and faltering exuberance of my own unstudied ignorance, and I believe “Bric-a-Brac” was the first poem (back in high school, under the informal guidance of a wonderful teacher not unlike Mr. Aikins) to tickle me where it hurts. Years later, I am pleased to recognize that same feeling in other poems, like this newly minted one from Patricia Lockwood. How can I resist? “I get so many commas / that the sentence doesn’t stop.” (Lockwood has a poem in the Hazlitt “mook,” you know.) 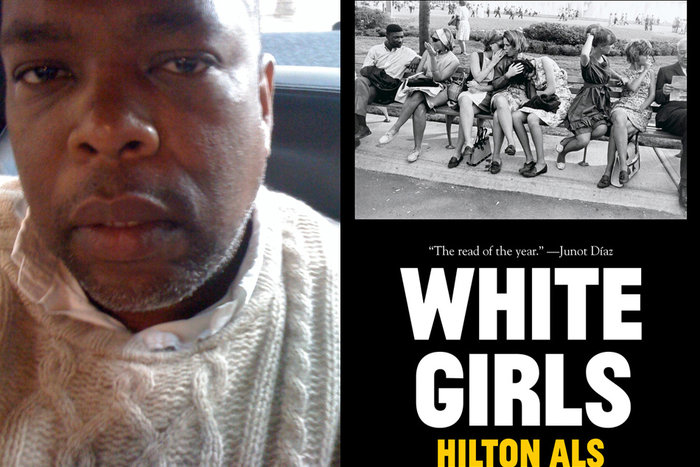 Books
‘It’s the Queers Who Made Me’: Understanding Hilton Als
“Love is complicated, if it exists,” the New Yorker staffer writes in his new book of essays, White Girls—an eminently…

'I'm That Friend Who's Seriously Fucking Heavy in Person': An Interview with Heather Havrilesky
Haley Cullingham
Trauma is the Truth Worth Talking About
Navneet Alang