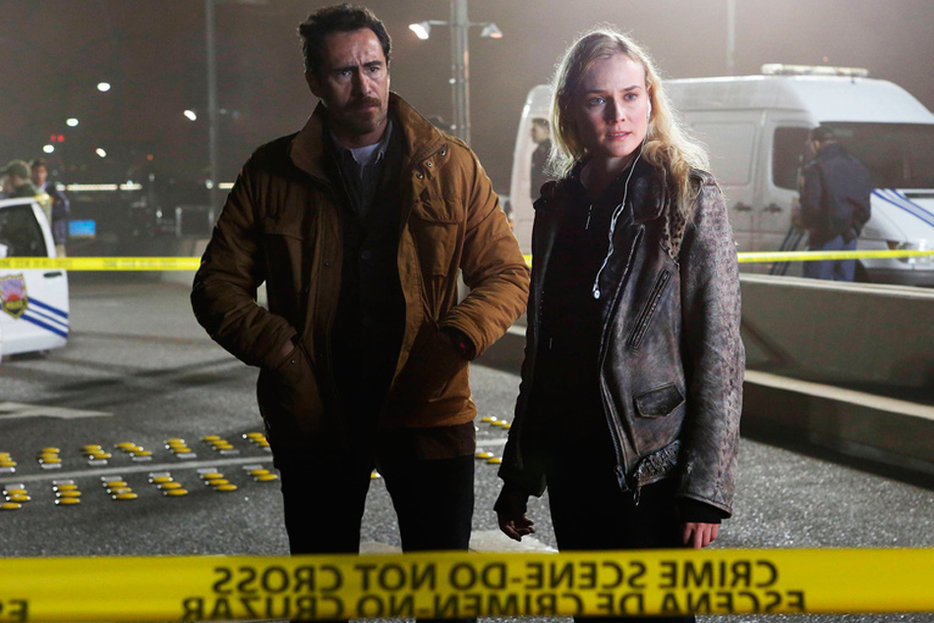 Last week, the FBI did something relatively unprecedented when it released a timeline of serial killer Israel Keyes’s activities. Keyes, as Slate crime blogger Justin Peters has documented, is a notably confounding case because of a strategy of practiced senselessness: Besides flying across the country, then renting cars and driving further afield, he targeted complete strangers. If there was even a demographic connection between them, we still don’t know: The only reason authorities are even aware of possible crimes is because Keyes confessed in detail—although not enough detail that the Feds don’t need the public’s help.

Senselessness—I mean true, nihilistic senselessness, not the formless concept dredged up in the wake of every horrible crime—confounds us and our pattern-seeking brains. One of the reasons that crime in particular attracts us, in both real and fictional forms, is because of its easily accessible appeal to narrative: How a crime was committed can stoke our more prurient, gruesome pleasure centres, but it’s the why of it that fills newspaper column inches, blog posts and police procedurals.

The particular popularity of the latter is reflective of the fact that crime comes with a built-in narrative, the piecing together of the story of the offense. The Bridge, FX’s new series based on a Danish/Swedish original Bron, opens with a body laid across the U.S.-Mexican border. The unique circumstances—it’s actually two bodies made to look like one, making it a cross-border investigation—are a wrinkle, but we already have our central story, our narrative resolved (unless the show goes all The Killing on us).

Halfway into its 13-episode first season, The Bridge is proving to be a capable plot-twister and a fairly compelling buddy cop drama, bouncing the world-weary but altruistic Mexican detective Marco (Demian Bichir) off his dogged, Asperger’s-spectrum American counterpart, Sonya (Diane Kruger). What it is suffering from, at least so far, is a different kind of senselessness. Actually, senselessness is probably too strong a word—a better one might be aimlessness.

The basic narrative is chugging along nicely, with the emergence of an apparent serial killer, one who has so far poisoned a group of Mexicans who were trying to sneak over the border, and left another woman to die in the desert, live on webcam. Where it falls down, especially compared to some of its cable brethren, is in the story beyond the story, the meta-narrative that helps us make sense of the events playing out and what they say about our world.

It’s not necessarily for a lack of trying. A garbled-voice message from the killer tells us that his motivation is drawing attention to those things we would rather ignore (in his case, the many missing women who go uninvestigated and unmourned in Mexico), which has obvious analogues in the situation playing out on the real border. But this concern for those who remain beneath our empathy seems more like a topical gloss than something woven into the show’s DNA. A subplot involving the widow of a wealthy rancher discovering her dead husband’s person-smuggling tunnel is an obvious metaphor for the things right below our feet, but is so far an afterthought with shades toward becoming an eventually-tied-up plot end. Our detectives, though well-drawn, don’t really possess any traces of the show’s apparent thematic concerns, to say nothing of the other supporting characters.

This isn’t the worst problem in the world to have—as a commenter pointed out on my piece about Orange is the New Black, execution usually counts as much as intent in our enjoyment of a series—but it increasingly seems to be the line between those television shows that capture our imagination and those that sit in the middle tier of “quality dramas” that pass the time without much electrifying it. Hell on Wheels, which just started its third season on AMC, is another good example, a show about building railroads that only glances at a lot of the mythic, metaphorical potential in that enterprise, trading more on a gruff portrayal of its characters lives.

Possibly this isn’t much of a surprise for fans of other mediums, but an overarching point is still a relatively new thing in television, ushered in, with so much else, during the cable era. The expansive demands of network series prize happenings, any happenings, more than theme—Scandal creator Shonda Rhimes alluded to this in a recent New York Times roundtable—and the “about” of most shows, even the really good ones, wasn’t much more than setting and various degrees of emotional honesty (think, like, NYPD Blue or the Herskovitz-Zwick world).

But, you know, how you gonna keep ‘em down on the farm? It’s a mark of maturity for television that our narratives need bigger narratives to really stick with us, and as with most heightened expectations, it’s more blessing than curse. In this case, it makes television an even more mimetic medium: Now the fictional world needs as much order as the real one. 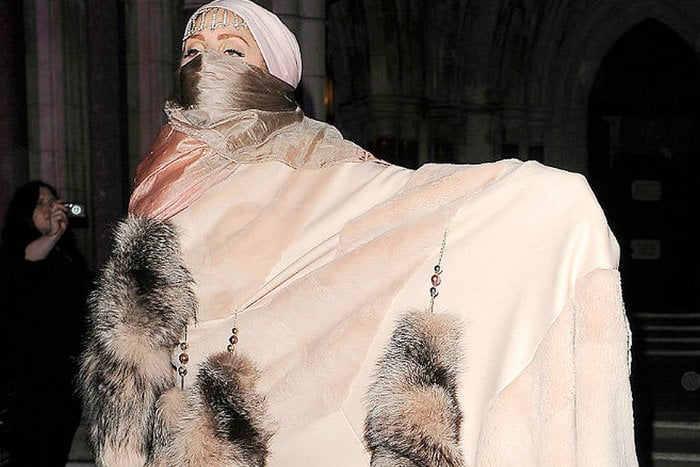 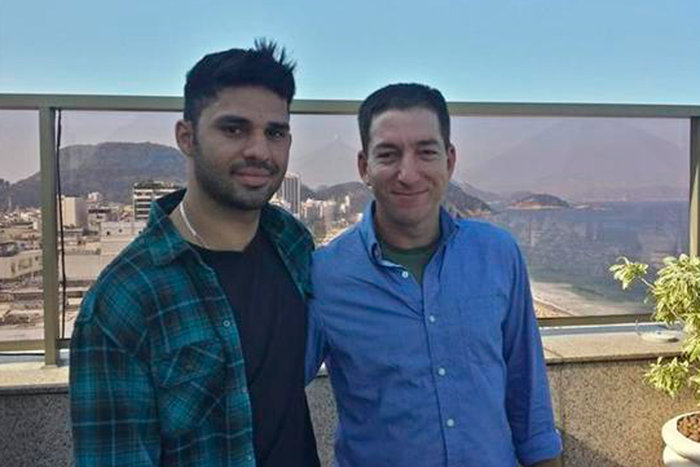 Politics
David Miranda and the Empire’s State of Mind