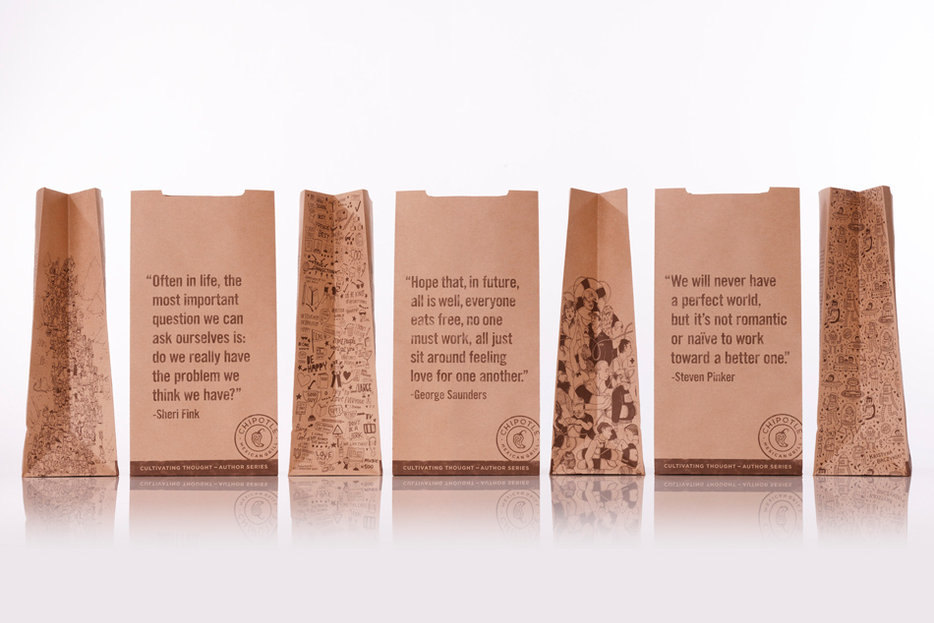 “Boasting of his 56-inch chest, Modi has replaced Mahatma Gandhi, the icon of non-violence, with Vivekananda, the 19th-century Hindu revivalist who was obsessed with making Indians a ‘manly’ nation.” On India’s Narendra Modi, and whether “the world’s largest democracy is entering its most sinister period since independence.”

The wonderful Sharon Van Etten has a new album coming out next week, but you can listen to it here, now, and you should.

“Everyone should have a museum dedicated to the worst day of their life and be forced to attend it with a bunch of tourists from Denmark.”

At the Los Angeles Review of Books, Maria Bustillos takes a closer look at Chipotle’s “Cultivating Thought” author series. The verdict? Michael Lewis’s sad pet story is “no fun at all,” whereas George Saunders’ entry is “an incontrovertible self-contained argument in favor of printing literature on lunch bags.”

MetaFilter is one the Old Internet’s better and more important things, and now it is in trouble, in part because it has the misfortune of being a website.

If you’re looking for the perfect model of parenthood on television, look no further than Bob and Linda Belcher.

“My failure to convince publishers of someone’s talent and commercial viability: that’s a sustained shitty feeling that comes with no billable hours.” A conversation between a writer and his agent.

“Now, I usually daydream about being a different person. Someone who’s wired to be calm and optimistic, and lives in a nice town like Overland Park, Kansas—a beautiful place, by the way—and I have no creative urges.”

Some twerp is trying to get in on this tab writer’s turf, which happens to be entirely Joe Biden-related.

Francine Prose and Mohsin Hamid on the good and the bad that come with commercial success.

Guh, okay Slate, whatever you say.

“I don’t know, make up your own answer, you’re the fucking hero in this, finish your own story, find your own Nemo, Schindle your own list.” 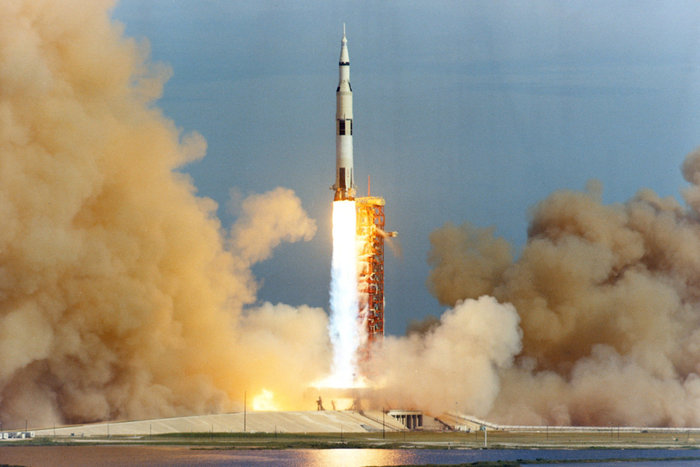 Tangent
Just a Handy Guide for Rebooting Civilization
With The Knowledge, Lewis Dartnell has written a guidebook for rebuilding human society after the apocalypse. But how… 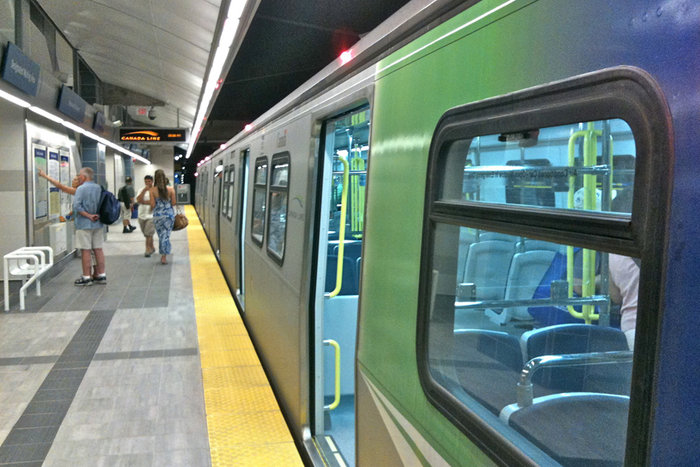 Urbanism
When Transit Displaces the People Who Need It Most