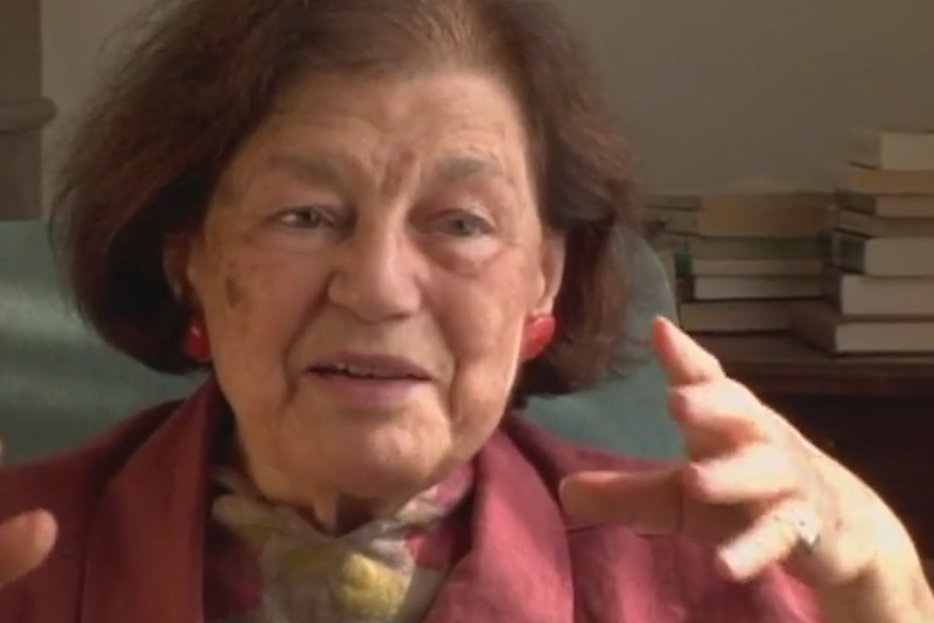 The first time I’d heard Alice Munro compared to Anton Chekhov was back in fall 1996. She’d just published her Selected Stories, a thick and what was assumed to be, given that she was already in her 60s, definitive collection of her work—but there was another writer’s selected stories published that same season that I liked better. I liked it so much more, in fact, that when I wrote a review of both books, I said that, though Munro was the more popular writer at the moment, well-deserved status as Chekhov analog and all, the other Canadian woman short storyist of a certain age, Mavis Gallant, had the better chance of surviving the ages.

That is no longer strictly true. A Nobel Prize has the tendency to put a little tiger in your reputational tank. One could of course argue that, like the Booker, the Nobel only raises certain boats; few reading this (or anything else) will twig, for instance, to names like Mo Yan (2012), Tomas Tranströmer (2011) or Gao Xingjiang (2000), never mind Vicente Aleixandre (1977), Shmuel Yosef Agnon (1966) or St.-John Perse (1960). Even if you stick to English-language winners, when’s the last time you read Pearl Buck (1938) or John Galsworthy (1932)? Still, a Nobel is a Nobel, and this one’s ours, so let’s say Munro’s shot at immortality just got a lot stronger.

But even in the face of this, I’d like to make a brief case for not letting Munro overshadow Gallant, our other perfect short story writer.

The two have an extraordinary number of things in common. They’re only nine years apart in age (Gallant being the elder), and both got their first tastes of success relatively late in life, in their 30s, though Munro had to wait a little longer. Both kept the names of men they divorced ages ago, Munro after 20 years of marriage, Gallant after five. Both have only dabbled in novels—Munro wrote one, Gallant two—devoting most of their careers to short stories, propping up the noble form for decades on their own, or so it seemed, until people like George Saunders were able to take the baton. Neither likes talking about their writing or their process much. Munro is polite with interviewers about it; Gallant less so. And both made their reputations through regular publication in the New Yorker, Gallant beginning in 1951, Munro in 1977.

But it’s how they differ that impresses me.

Much has been written about Munro, especially in the last week or so, about her razor-thin but ocean-deep precision, her great realism, her lack of sentimentality, and a sort of purity of prose and observation, a general goodness, that seemed, after so many decades, beyond praise, beyond comment. But the main thing people have remarked on, the main thing people have always remarked on, is her subject matter. Like Thomas Hardy, she mostly writes about a place, a small place, a place like the place she lives. “When you live in a small town you hear more things,” she said in her Paris Review interview in 1994, “about all sorts of people. In a city you mainly hear stories about your own sort of people. If you’re a woman there’s always a lot from your friends.”

Though she has moved around—including 20 years on the West Coast with her first husband—she is back where she once belonged, married to the boy she had a crush on in high school. This is a human condition that has been familiar to dozens of generations. But about the time both she and Gallant started writing, something shifted. People became mobile; regular people, not the gallivanting aristocrats of the 18th and 19th centuries. By the end of the 20th century this mobility was so rife it was mostly indistinguishable from displacement, masses of people raising children and dying in places quite unlike the ones they grew up in, where their people were buried. Kids grew up with not only different values—kids always grow up with different values—but with different languages and different frames of reference, cultural and otherwise.

Gallant, who quit her job as a journalist and moved from Montreal to Paris in 1950 and never came back, could fit in to a long and glorious line of writers in exile, from Ovid to Joyce. But unlike most of them, Gallant didn’t dwell on the home she’d left, but chose to write about the experience of displacement itself. It’s the entirety of her palette, in fact. Short story writers are often compared to miniaturists, but in the case of Munro and Gallant, they’re also specialists, the literary equivalents of those idiosyncratic professors that can speak volubly about, say, Solzhenitsyn’s early period, but only about Solzhenitsyn’s early period, out of which they can draw material for any occasion.

Gallant writes almost exclusively of learning about ourselves in the context of the difference of others. Peter Frazier in “The Ice Wagon Going Down the Street” swells slightly for a time in Paris, and then desiccates and crystallizes in Geneva. He was a bit of a deal in Canada, or at least his grandfather was. But roots mean little when you’re deracinated, and Agnes Brusen, of very little account back home, quickly overtakes him on her own merits. It’s a basic story many immigrants will recognize, in a world that is increasingly populated by immigrants. Gallant’s characters are mostly referred to as ex-pats, and they’re mostly genteel after a fashion and recognizable to the New Yorker readers of the middle of the 20th century, but their experience is not so different from the Filipinas in Vancouver, the Ethiopians in Washington, D.C., or the Koreans in Almaty. Expatriation, in Gallant’s hands, is a metaphor for the displacement we’re all increasingly feeling, whether we wind up dying far from home or not. It’s only right that the harbinger of this new age of urban relocation—it was only in the past couple of years that the UN declared more than 50 percent of the world’s population city-dwellers—is from Canada, the country where everyone feels at home because no one does.

In 1960, Gallant published a story called “When We Were Nearly Young,” set in Madrid. The main character falls in with three other nearly young people, Spaniards, all of them seriously poor (though in a civilized, European sort of way, the sort that involves selling one’s coat for enough money to buy bread and wine, rather than, say, shaving horse hooves and sprinkling them in water to drink). For a while, they seem the same, and they intertwine. But then, some money she’s been waiting for finally arrives at her bank:

The United States can pretend it’s a melting pot, but it’s full of chunks. A Guatemalan, even one who becomes a bank president, is rarely going to be that much like someone whose grandparents were born there. Travellers may marvel at all that unites us humans, how we all laugh and love our kids and feel kicked by every act of charity we’re forced to accept. But Gallant reminds us that the differences are at least as profound, and they’re not going anywhere.

Though both Gallant and Munro are concerned with our minds, our habits, our betrayals of ourselves and others, of our ideals and our hopes, reading Munro, with her often elegiac tone, her languorous sentences draped in all manner of clauses, like so many brooches and shawls, is like encountering the last and possibly best of a great breed. Gallant, meanwhile, her writing short, taut, with no time for you and your nonsense, still feels after all these decades like the beginning of a new breed, working with the world as it is and will be, rather than as it was and, for some, still is.

Though Gallant excites me, intrigues me, involves me more than Munro, I do not mean to place one above the other. That’s the business of prizes and pseudo-literary radio game shows. I just thought I’d take this opportunity to congratulate Ms. Munro on a Nobel well earned, wish Ms. Gallant a happy belated 91st birthday, and say I expect to be just as happy reading her stories on mine.

Culture
The Only Thing Worse Than Bad Memories: Playing and Reading Thomas M. Disch’s Amnesia
Video game scripts have come a long way, but few still boast authors as acclaimed as Disch, whose 1986 adventure is… 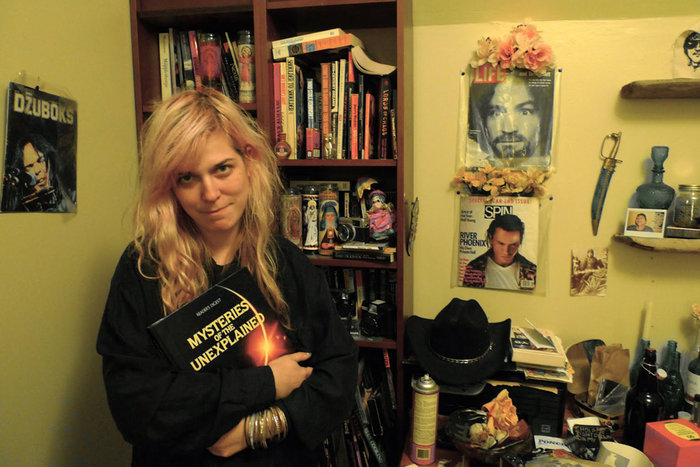