Let’s Talk About Pot Now and Then Never Again 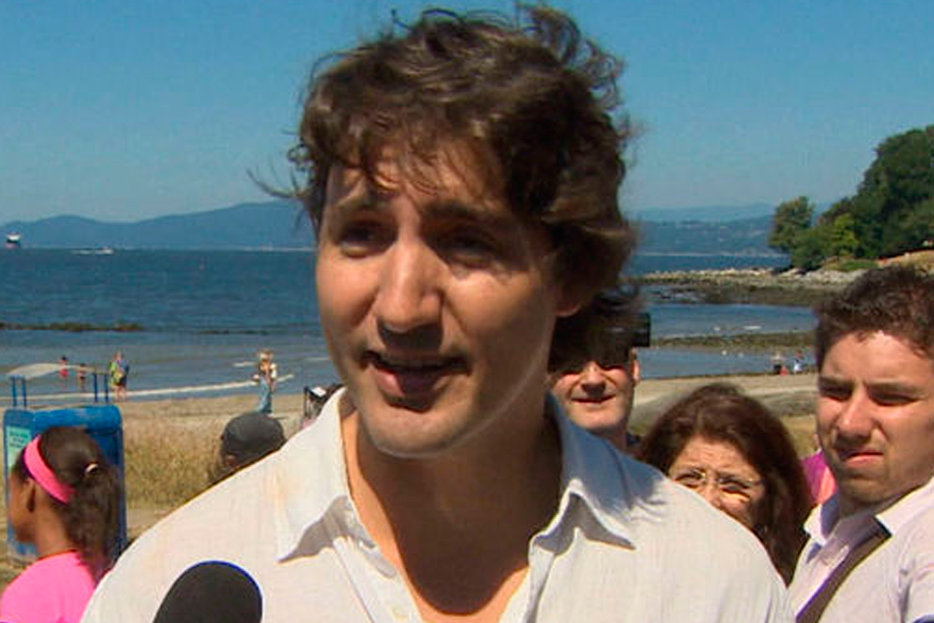 When will the Great Canadian Pot Confessional of 2013 end? When reporters have gone from sea-to-sea-to-sea, testing politicians’ rolling skills, unearthing ancient roaches and vintage bongs? When each and every one of the country’s elected officials has explained exactly when and where and how and with whom they last smoked pot and, also, if they’ve ever seen Baraka and if so did they feel like they really connected with those Japanese monkeys? Like, in a spiritual way?

The confessions began last week, when Liberal leader Justin Trudeau spoke about his past marijuana use in a Huffington Post interview. “When the joint went around the room, I usually passed it around to the next person,” Trudeau said.“(But) sometimes throughout my life, I’ve had a pull on it.” He admitted he had taken a toke at a dinner party a few years ago, while an MP. He said “it has never really done anything for me”—a bit of a bizarre claim, as if we’re supposed to believe that a seemingly capable individual is somehow too incompetent to get himself properly baked. In general, though, Trudeau’s marijuana talk seemed remarkably… normal.

The interview set off a wave of political pot confessions. Nova Scotia Premier Darrell Dexter said he had puffed, just like everyone else who went to university in the ‘70s. Ontario Premier Kathleen Wynn toked 35 years ago, and Toronto Mayor Rob Ford, predictably, has enjoyed more than his share. “Oh yeah, I won’t deny that. I’ve smoked a lot of it,” he said, laughing, as he was whisked away by handlers before reporters could ask exactly when he’d last sparked up and what else he smokes and which family member he got his stuff from. London, Ontario, Mayor Joe Fontana had the best line: “I was a drummer in a rock band in the late ‘60s. What do you think I was doing? … I never exhaled.”

Trudeau’s honesty, of course, was as calculated a political move as any. But the calculation, refreshingly, was that Canadians were grown adults who could be trusted not to freak out about a joint or two. It’s a nice shift away from the accepted hypocrisy of a generation of baby boomer politicians half-heartedly denying they’d ever smoked pot, as if we were supposed to believe that slick, saxophone-playing Billy Clinton was so foolish and wasteful as to refuse to inhale.

For Trudeau and the Liberals, the new honesty is a sign they think the legalization argument is a winning one—a way to distinguish themselves not just from the Conservatives, but from the NDP.

You could see a trial run of this strategy at a pot convention in Toronto last year, where the Young Liberals were out with the bong salesmen and medical marijuana growers, drumming up votes by casting Thomas Mulcair and New Democrats as ignorant anti-drug crusaders. “Meet Mulcair, Leader of the NDP,” read the group’s poster, next to a sneering picture of Mulcair and a quote from his 2012 response to a question about whether he would decriminalize marijuana: “No. I think that that would be a mistake because the information we have right now is that the marijuana that’s on the market is extremely potent and can actually cause mental illness.”

For the marijuana aficionados well versed in the history of anti-drug propaganda, Mulcair’s tired line about extreme potency and mental illness was outrageous and absurd on its face. Now it seems the Liberals are ready to bet that Canadians in general, not just pot convention-goers, are ready to make the same judgment.

So, let’s get all this nonsense out of the way now. Reporters should ask the silly question, politicians should respond as honestly as they can. This is how progress is made—haltingly, awkwardly, and stupidly, with dozens of middle-aged politicians talking about getting high.

Then, when we all understand that we are arresting hundreds of thousands of Canadians for something seemingly every politician has enjoyed—save the staunch and asthmatic Stephen Harper—let’s never talk about any of this again. Years from now, the strange summer when we harassed our elected officials about something as inconsequential as whether they’ve ever sparked a doob will seem like a quaint, embarrassing dream. 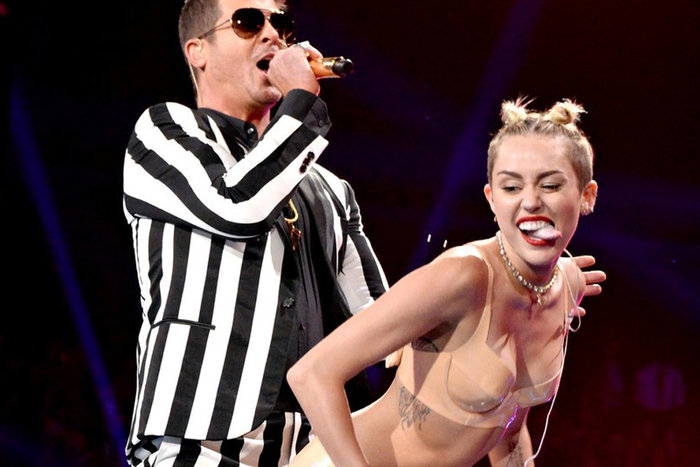 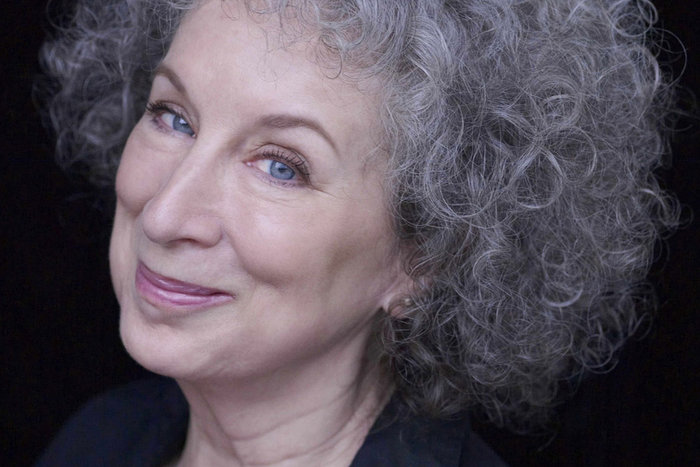 Interview
“Who survives, who doesn’t?” An Interview with Margaret Atwood
Hazlitt talks to Margaret Atwood about her latest novel, MaddAddam, which completes the dystopic trilogy she began with…