The Kindness of George Saunders, the Ugliness of Donald Sterling 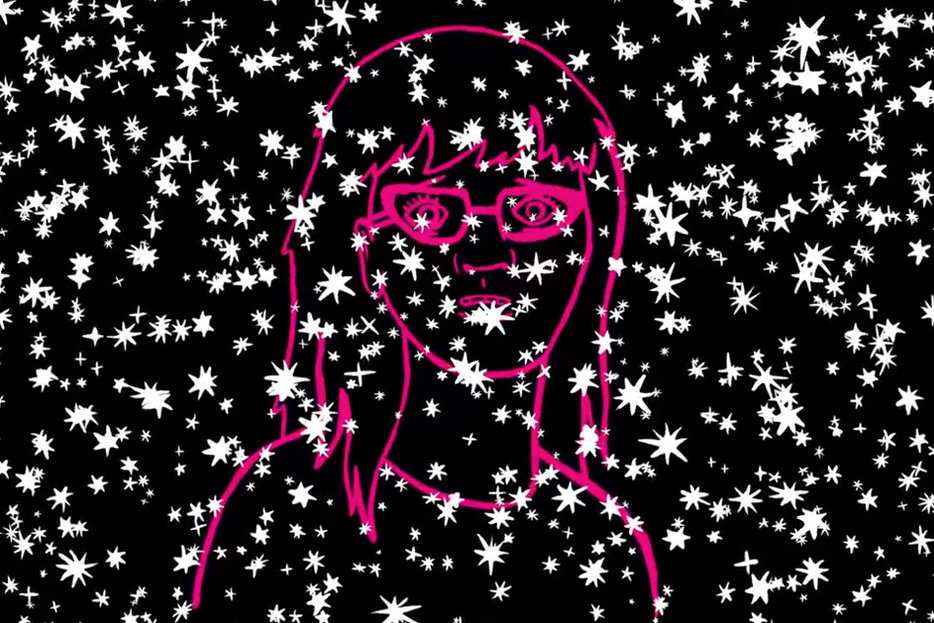 How to teach James Baldwin.

Some Thoughts on Kindness by George Saunders, animated.

Longreads helpfully collects some assorted online essays by (and interviews with) Leslie Jamison, author of the new book The Empathy Exams.

“Waterboarding is how we baptize terrorists,” someone named Sarah Palin (?) told a National Rifle Association convention.

Who qualifies as a saint these days, anyway?

Los Angeles Clippers owner Donald Sterling is, by all accounts, a shameful racist with a “plantation politics“ mentality, the most recent audio evidence of which found its way online this weekend. Players are furious. (So is Snoop Dogg.) Clippers coach Doc Rivers just seems tired as his team heads back to L.A. after getting blown out by Golden State (and making a subtle, powerful pre-game statement against Sterling). Some think it’s only a matter of time before Sterling gets the boot, while others would like to remind you that, when you’re talking about the caliber of person with enough cash to buy an NBA team, you probably don’t have to dig too deep to find a well of disappointment.

Can you snap the Super Mario Bros. theme song? No, probably not, but this guy can.

Here’s every line Kate Upton has in that dumb new movie she’s in that you will probably stream online at 2 a.m. on a Thursday when you can’t sleep.

People and their Photoshoppers are at it again!

Everything can be hacked, but especially medical equipment.

Why doesn’t the whale fall? 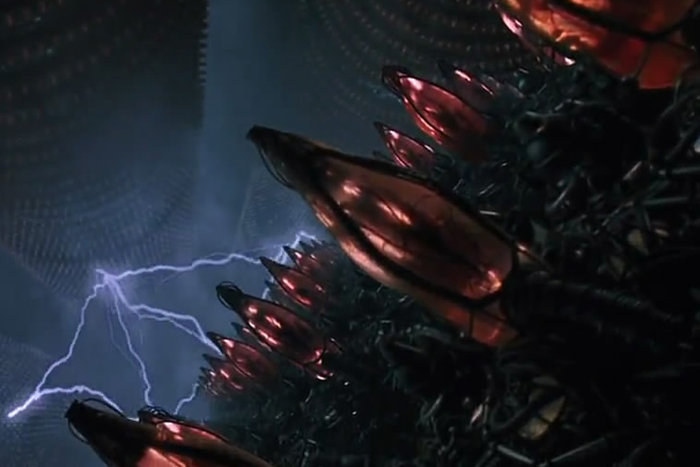 Society
How Paranoid Should You Be?
Most of us disregard conspiracy theorists as cranks and zealots; at the same time, we value skepticism, and plenty of… 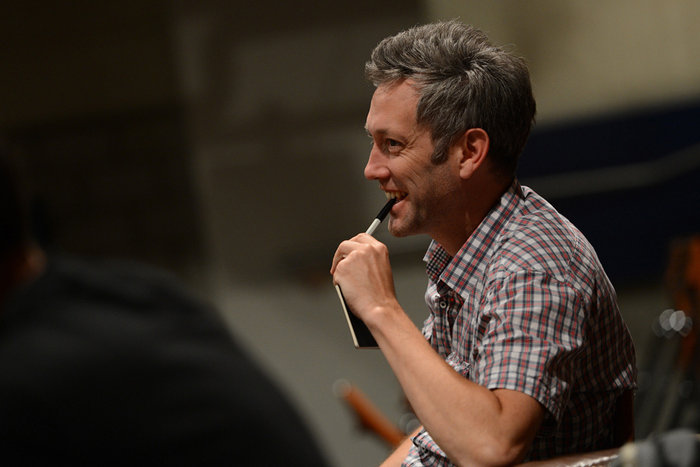 Culture
Eating the Heart of Richard Maxwell
A dubious, obsessive attempt to understand the work of the playwright/director behind Neutral Hero, Isolde, and Burger…