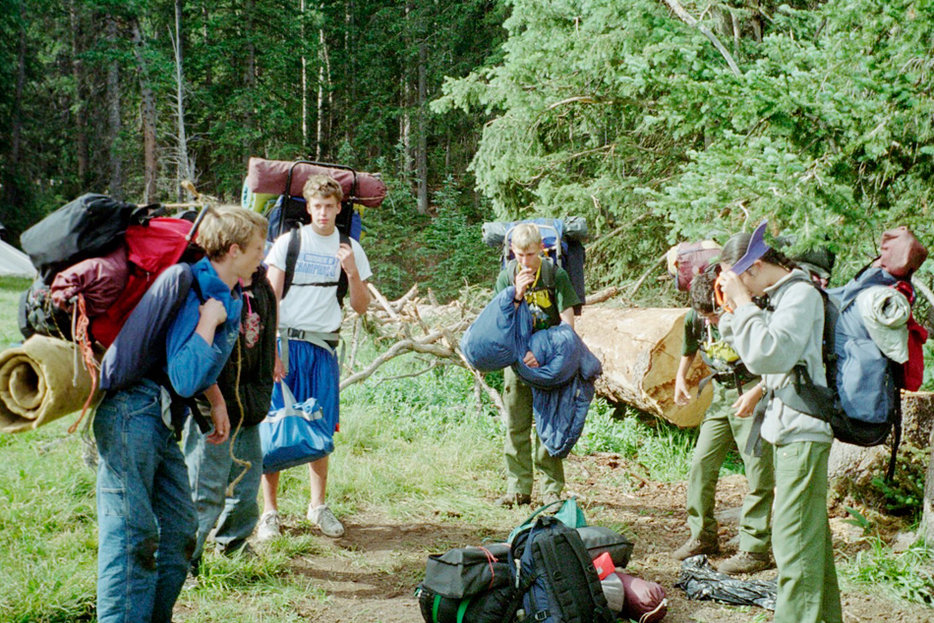 This year, 30,000 Scouts ages 12 to 20 and their leaders were required to meet a threshold for body mass index and other health factors before being allowed to participate [in the National Scout Jamboree]. Jamboree applicants with a BMI — a measure of body fat determined through height and weight—of 40 or higher were deemed ineligible. Those who fell between 32 and 39.9 faced providing additional health information to Jamboree medical staff. – FOX News

Picture a boy—healthy, strong, running through the fields in that loose-limbed untroubledly heterosexual way of the young and carefree. “Chip-churr!” screams the Scarlet Tanager, and the boy immediately identifies it, mid-stride, picking it out by its distinctive plumage. How now, what’s this? It’s an old woman, just lying there in the underbrush. Is she injured, or only spooked? The boy helps her up. She’s fine after all, just waiting for a trustworthy boy with strong moral fibre to give her a neighbourly hand! He takes out his pocket compass and directs her to the nearest refreshing brook, just through those trees, keep the mossy side of the rocks to your right. And then he’s off again, looking for new adventures, new good deeds, legs cutting through the high grass, wind in his hair.

Do you see him, in your mind? Newsflash: what you’re picturing is a Scout.

The Boy Scouts are the last bastion of lithe, American boyishness. Nothing fills the heart with pride more than the sight of a neckerchief fluttering around the throat of a trim American boy! While the rest of the world becomes a slovenly mass of sweaty, Guy Fieri-worshipping thigh-rubbers—deliriously Instagramming pictures of cronuts as if the fatty portmanteau pastries were the Royal goddamn Baby—the Scouts remain vigilant. Where but the Scouts can you find an institution brave enough to take stock of the chubby-kneed boy-children of America and say: Enough. Not on our watch. Stop that, OK?

The National Scout Jamboree began this week, a ten-day carnival of hiking and knot-tying and rugged outdoor camaraderie. A jamboree may sound like it’s just a fun old time with a silly name, but the scouts remind you that it is a “physically demanding experience” conducted at a “high-adventure site.” It is no place for the weak or the obese. There is hiking and white-water rafting and rappelling, that most essential of modern pursuits. What would happen if an unfit Scout were caught at the top of a very high place, with only a rope and a harness? He would starve to death, is what would happen. Unless, of course, he had his rappelling badge.

Did you know? Scout founder Robert Baden-Powell was a trim man. He honed his scouting skills in the 1880s, amongst the Zulus. Later, fighting for the British in Zimbabwe, he was able to kill all sorts of rebellious natives. It was here he first wore his famous Stetson hat and neckerchief! It was also here he promised a local chief his life, then had him executed by a firing squad. Baden-Powell was arrested, but eventually cleared by an inquiry.

What was the father of scouting’s Body Mass Index while he was making these difficult choices? Alas, that is lost to history. But we can ask ourselves: would he have had the moral fortitude to make the tough decisions necessary if he’d been a little portly, weighed down by an enervating excess of flesh?

(Later, in 1939, Baden-Powell wrote in his diary: “Lay up all day. Read Mein Kampf. A wonderful book, with good ideas on education, health, propaganda, organisation etc.” So look: Scouts aren’t afraid to support a cause just because it’s unpopular.)

In recent years, the Scouts have seen some tough times. After decades, they were finally forced to change their long-standing opposition to gay members. Now they allow gay Scouts, but still refuse to accept Scout leaders who are “avowed homosexuals.” Atheists and agnostics, thankfully, are still unwanted. If your motto is “be prepared,” how can you reasonably welcome children who are fundamentally unprepared for the eternity of hellfire and demon torture that awaits them in the hereafter?

The ban on the obese, then, should be seen as the final, belated stand to hold onto the essence of Boy Scouting. Or maybe just evidence that the group still hasn’t gotten the hang of public relations. But Scouts need to take a stand somewhere. Who among us is ready to stand-up to overweight children and tell them they’re not wanted at the party? The Scouts are prepared for that, too. 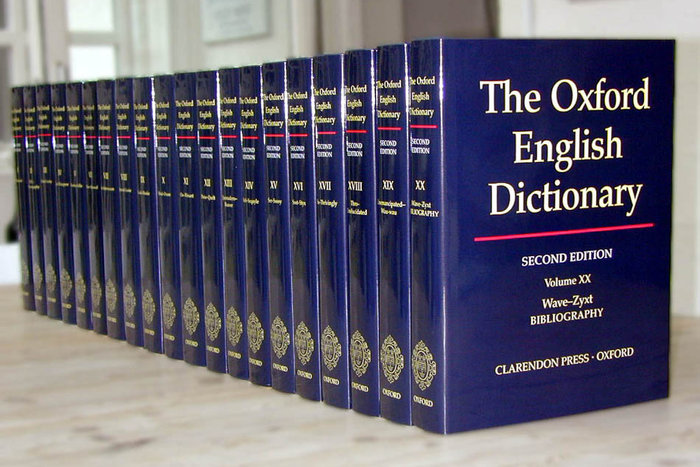 Studies Show
Why Some Words Are More Dangerous than Others 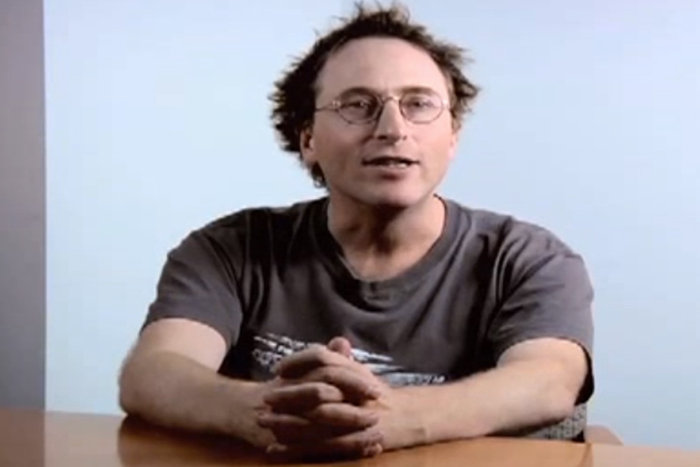 Culture
Jon Ronson on This American Life at 500