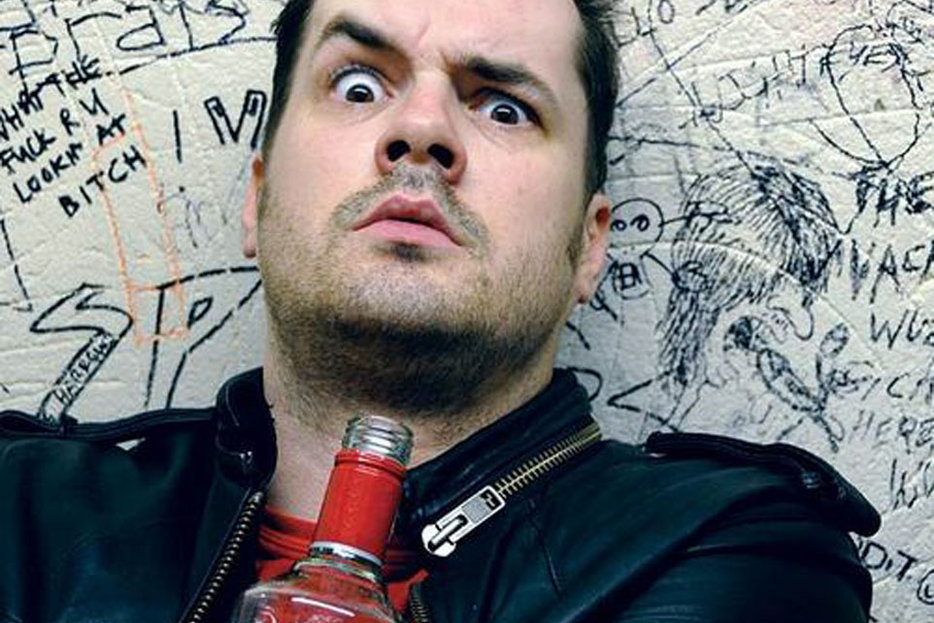 There are assholes, who are bad enough. Then there are proud assholes, who are much worse: people like Tucker Max and Adam Carolla, who position themselves as antiheroes and get away with it, because there are plenty of assholes out there looking for an excuse not to change.

Jim Jefferies, the Australian comic whose first TV series, Legit, premiered on FX last week, is a proud asshole. His stand-up in a nutshell: love beer, hate women. He has bits about drugs and sex toys and prostate stimulation and he does some proselytizing against the existence of God–the most predictable, and least funny, part of his routine–but arguably the most significant motif in his work is how chicks are stupid and crazy. He humps and he dumps. And if a conquest objects–say, through a text message saying he never gave her an orgasm—he complains:

“Do you wanna know who makes me come? I MAKE ME COME! All the horrible thoughts I have in my fucking head makes me come! You had very little to do with it. You’re just the container I shoot it into.”

But I like Jim Jefferies. I like him because he’s funny, or at least he can be. He says a lot of terrible and idiotic things, but I don’t sense that he’s a terrible person or an idiot. “I believe in most of the things that I say on the show,” he told Splitsider last week, “but only for five minutes during an argument. Normally, rational thought comes in. I don’t have such aggressively bad opinions on whatever subject, but I think everyone does when they’re angry.”

Jefferies—who has a partner and a new baby, which does feel redemptive, whether or not I think it should be—thinks horrible things. I think horrible things. You think horrible things. I would estimate that one out of five human thoughts are on the spectrum from mean-spirited to diabolical. You can’t stop these thoughts, but like an inspector on the Krüpe Meats production line, you can isolate and chuck them into a bin. Then you can muck around in that bin for laughs.

Jefferies strikes me as someone who knows the difference between a belief and a rant. A belief is something you think about; a rant is what happens when your logic retreats in disgust, leaving the verbal controls to your bubbly gut. A lot of people don’t know the difference—and I’m not just talking comedians here, but columnists, pundits, professionals. People whose jobs imply a facility with rational thought, but who nonetheless argue that gay marriage is an assault on the family or monogamy is a tool of The Man. Comedians are just supposed to make us laugh; and Jefferies does.

“We just need to see you naked,” Jefferies says, after an extended bit on his aversion to foreplay. “Maybe you need kisses, caresses, compliments, and licks, when all we need is you. Maybe we take our relationship seriously.” He’s working an old jerk saw here, but applying an occasionally novel sensibility to it as well as a dry, well-choreographed delivery. Being funny excuses a lot. It explains why I’m willing to listen to Jefferies say things I’d never tolerate from Daniel Tosh or Dane Cook.

There’s a big difference between being a dick and gloating in one’s dickishness. The Man Show gloated in its dickishness; I Hope They Serve Beer in Hell gloated in its dickishness. In both cases, dickishness was the point: Tucker Max’s unrepentant reflections are funny to those who relate to him and would prefer not to feel guilty about that. Jefferies, I think, is at least not a gratuitous asshole; jokes are the point, and his jokes, being well-constructed rants, leverage dickishness for laughs. (I get uncomfortable when I think about who’s laughing and why, but I’m talking about the performer, not the audience.)

And this is why I worry about Legit, whose pilot sees Jefferies working the Proud Asshole angle with embarrassing insistence. In the first scene, in line at immigration (he plays himself, an Australian comic moved to the US via England), he talks about wanting to spawn with a cancer patient so he can be a dad and not a husband. “You are such a dick,” says Steve (Dan Bakkedahl), the straightman-cum-hypeman (this man is an asshole, ladies and gentleman!); “why don’t you try doing something nice for something for once?”

So he does. Jefferies takes Steve’s brother, Billy (DJ Qualls), who has muscular dystrophy, to a brothel so that he can lose his virginity. It’s a really nice premise, apparently based on a true story, but the execution is self-serving and sometimes painfully on-the-nose. On the ride to Las Vegas, Jefferies furnishes Billy with a beer helmet and a porno magazine while fun.’s “Carry On” blasts like a treacle hose; later, a cop pulls them over and, seeing Billy in his wheelchair in the backseat, calls Jefferies an “extraordinary young man.” When Jefferies rolls up the window, grins, and announces, “I’m gonna get so much pussy!,” we’re back at Max level: dickishness for the sake of dickishness, and totally unfunny.

Then there’s his predictable, but inexcusable depiction of women, who appear either shrewish or stupid. Turns out the figments of an angry brain should never be animated by flesh-and-blood actors.

It makes sense: Jefferies, working in the tradition of comedians playing their comedian selves, has to package his whole thing. The most obvious characteristic of his humour is dickishness. But dickishness is the least of his talent; it’s a means to an end. And it’s a worthless end-in-itself. 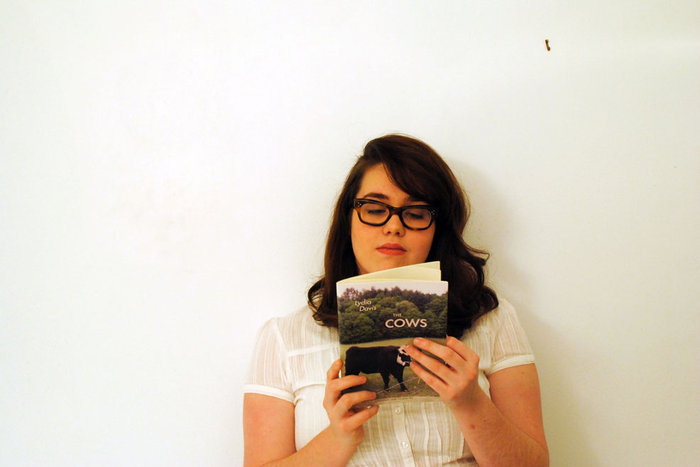 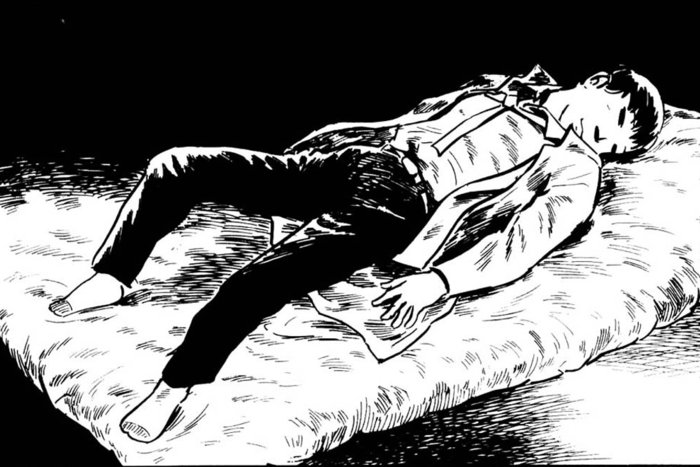 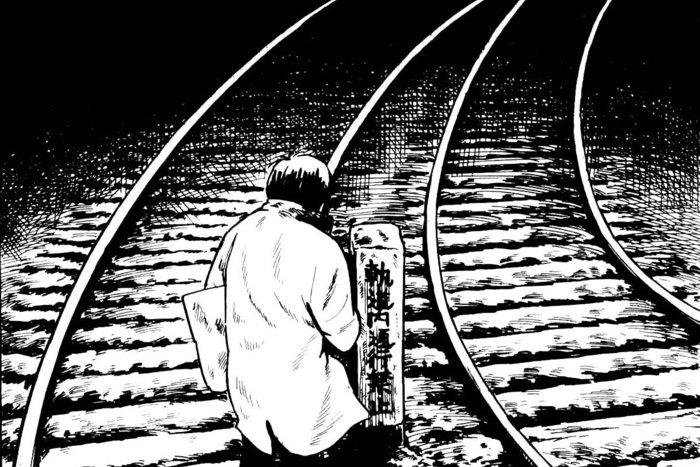 Comics
“If a person is stabbed they bleed”: The Dramatic Pictures of Yoshihiro Tatsumi
An interview with Japanese comics master Yoshihiro Tatsumi—innovator of the gekiga form—about drawing violence, the…