Jay-Z and Beyoncé vs. Lindsay Lohan 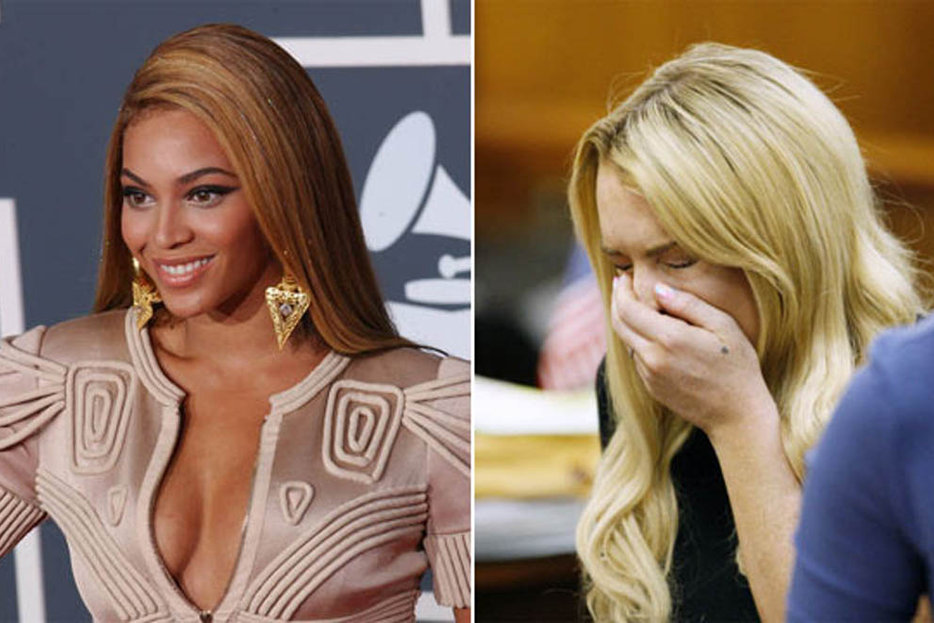 They say there’s no greater tragedy than when parents outlive their children. Well, I can think of one: when parents try and fail to trademark their child’s name for commercial purposes. Such was the fate that befell musical power couple Jay-Z and Beyoncé when their bid to reserve the phrase “Blue Ivy” as a brand name for a line of baby products was rejected by the US Patent and Trademark Office. Turns out, there’s already a company called Blue Ivy. My heart goes out to the Carter family during this difficult time. Can you imagine yourself in their position? The baby that Jay-Z and Beyoncé were counting on to make them even richer has turned out to be nothing but a useless burp and fart machine that wouldn’t know a million dollars if it jumped up and bit her.

A suggestion: maybe Jay-Z and Beyoncé should change Blue Ivy’s name to something that isn’t already taken. Some excellent baby girl names I just came up with on the spot include: Baby Corp,™ Tiny Salesgal,™ Junior Merchant,™ Gladys the Infant Vendor,™ and Li’l Big Shot™. I’ve looked into it, and all these names are available. No, they might not sound as striking as Blue Ivy, but are we poets or serious business professionals?

We move now from the messy world of babies to the challenging world of Lindsay Lohan. Earlier this month, during a brief recess from crashing cars and acting her buns off, Lindsay told E! that she was supporting Mitt Romney because, “I just think employment is really important right now.” Fair enough, I guess? But a few weeks later, Lindsay pulled a shocking political 180 by retweeting, “RT if you’re #ProudOfObama as our commander in chief,” during the second Presidential debate. She quickly deleted that tweet, before congratulating both Presidential candidates by tweeting “Nice work to both @BarackObama and @mittromney.” In summary, Lindsay Lohan seems intent on voting for both candidates on November 6. And that fills me with dread.

Let me be clear: if Lindsay Lohan gets her way, America will soon have a “Double President.” This means that Mitt Romney and Obama will have to share an oversized suit with a shirt-hole large enough for both of their heads to fit through. Can you imagine such a thing? It’s hardly Presidential. In fact, it’ll make America the laughing stock of the world. How, for instance, would a Double President make a coherent speech without interrupting himself with his two mouths? Let’s hope only one man wins the election, OK Lindsay?

This week’s winners are Jay-Z and Beyoncé. Their unabashed willingness to convert their baby girl into cash has inspired me to impregnate an agreeable woman and get paid ASAP. I’ve already registered my son’s name: Fiscal Moneychum.™ As for this week’s loser? That would be me. Because I just wrote over 200 words about Lindsay Lohan. 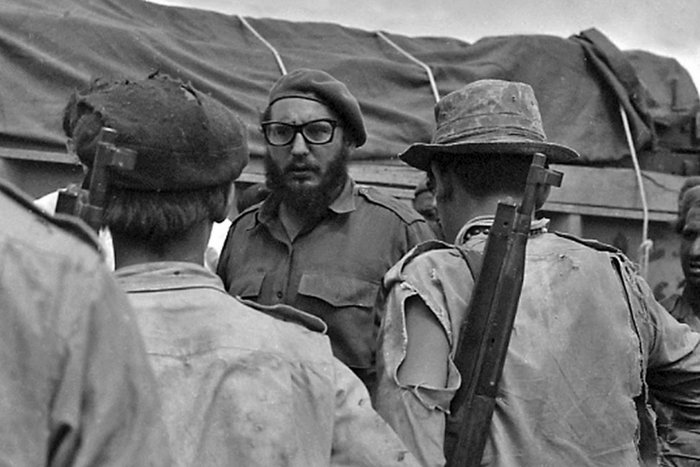 Video
Alex von Tunzelmann on the Bay of Pigs Invasion 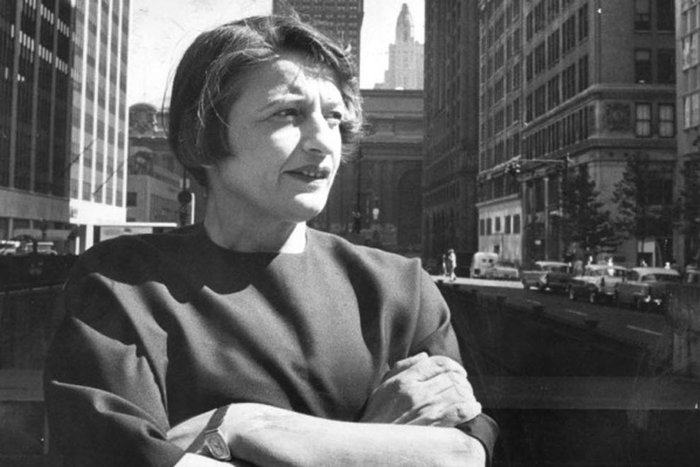