It’s the End of the World As We Know It, and You’re Reading Gawker With No Contacts 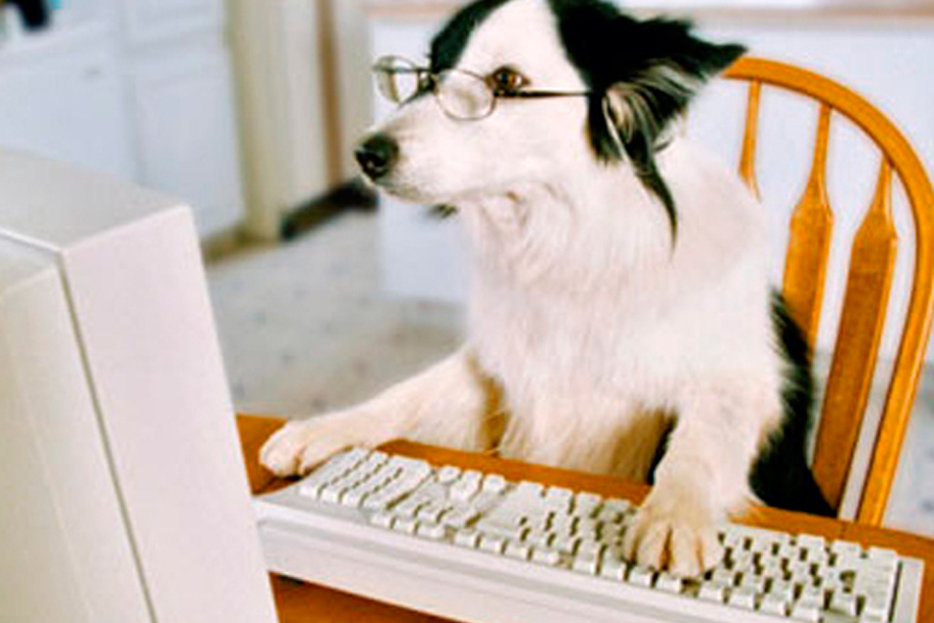 What if you survive the apocalypse, but only have one pair of contact lenses?

Woody Allen is causing a new controversy over a song called “Yes, We Have No Bananas,” which he insists, against the wishes of all involved, be used to close the musical production of Bullets Over Broadway. Woody, have you got nothing better to worry about?

You’re no Diddy ‘til some Diddy loves you.

Smoking, once a pastime of the wealthy and glamorous, has now been relegated mostly to poor, rural areas.

A study of Junot Diaz’ novels as received by critics, normals, and Amazon’s recommendation algorithms.

Gawker hired a dog. Our intern thinks a dog is a really good writer.

Not content with suggesting our capitalist society is doomed, NASA now wants you to choose how our triumphalist folly will look. Super.

Just FYI, Zuckerberg, I would like the Virtual Reality experience of being Baby Space circa 1997.

Last year, Tampa Bay Times reporter Michael Kruse wrote this incredible story about the sinking of a replica of the HMS Bounty off the North Carolina coast during Hurricane Sandy. Here’s how he did it.

“The future of retail is in young, urban males—or as HSBC dubs them, ‘Yummies’ (a handy verbal shortcut if one can say it without gagging).” Nope. Can’t do it.

Reading this 12-and-a-half-year-old feature on Andy Warhol by Wayne Koestenbaum is probably better than whatever you’re currently not doing. 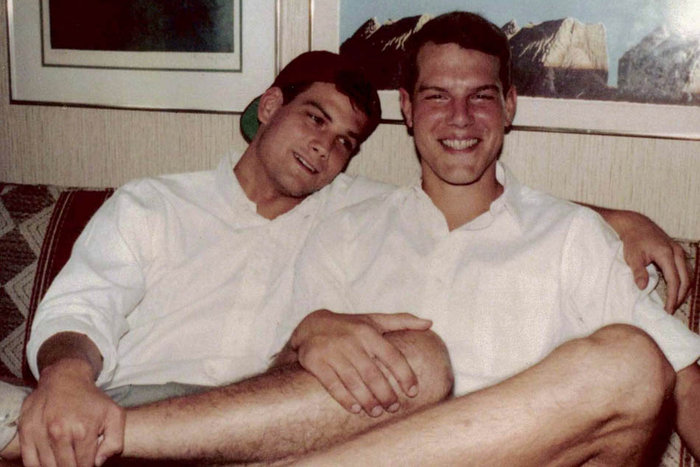 Interview
‘I Felt Nothing’: An Interview with Blake Bailey
The famed biographer of John Cheever and Richard Yates discusses the tenuous bond between him and his self-destructive… 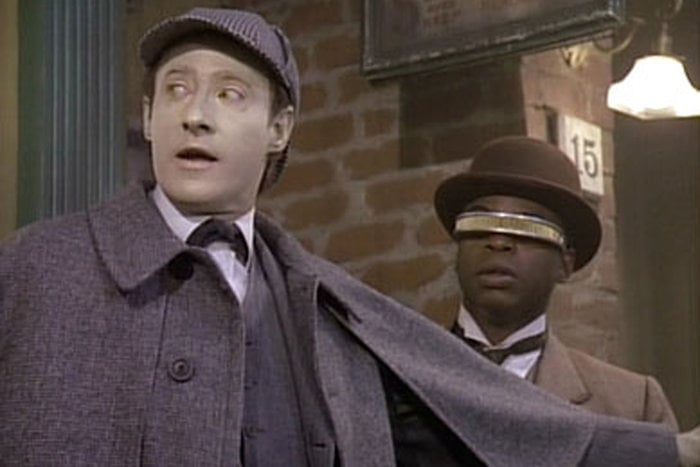 Technology
Have We Finally Invented Technology That Can Teach Us How to Feel?