Inside the Gangster Thief’s Kingdom: “The Defector” Director Ann Shin on North Korea 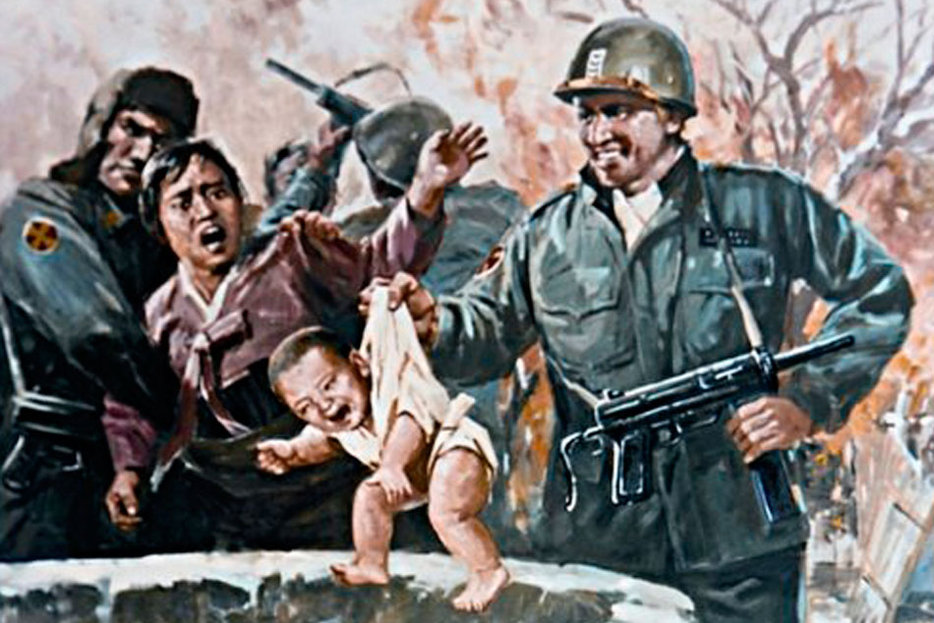 North Korea is angry. In the last week, following a new round of UN Security Council sanctions, the Kim Jong-un-ruled nation threatened a strike that would “wipe out” South Korea’s Baengyeong Island and, more generally, to wage “all-out war.” Hazlitt spoke to Ann Shin, director of The Defector—a new documentary that follows North Koreans attempting to escape the repressive regime—about the provocations, the effect of propaganda on the populace, and the ambassadorial efforts of Dennis Rodman.

Are we actually in danger? How seriously should we—and the world at large—take North Korea’s (frequent, increasingly provocative) threats?

This is the second time in recent years that North Korea has threatened it would abandon the cease-fire agreement with South Korea. The last time was in May 2009, and then in 2010 they bombed South Korea’s Yeonpyeong Island. While the bombing did kill two civilians, it seemed more like an irrational potshot than a serious act of war. I wouldn’t put it past the DPRK to commit further acts of insanity, but sometimes their threats seem more for internal PR with their own people, rather than a meaningful communication with the rest of the world. In short, I don’t think they’ll be dropping nukes on the U.S. anytime soon.

You’ve worked with North Korean defectors—how aware is the average citizen of his or her country’s geopolitical tensions? And with such a dominant state-run media, do people tend to just swallow the propaganda whole?

From my conversations with defectors, most average North Koreans believed the state propaganda. But those with higher education and those who had access to foreign media broadcasts often understood there was a deep disconnect between what their state media said and what they heard from outside media. However, no one dared speak of it while they were living inside North Korea—they were terrified of being imprisoned as traitors.

Further to that, once defectors make it out of the country, how do they feel when they learn about the world’s perception of their country, as a hermit state run by a madman?

Most defectors not only agree, they’re bitterly angry about it. I’ve heard many different defectors call Kim Jong-il the biggest “gangster thief” in the world, saying they’ve been robbed of their lives by their dictator.

The most recent round of threats was sparked by new UN Security Council sanctions, including measures supported by China. Of course, Dennis Rodman and Vice were treated to a relative feast during their recent “humanitarian” visit. How effective are sanctions against a state like North Korea when so many of its own citizens are already impoverished (or worse)?

For years now, North Korea has been an aid economy—that is, a lot of its economy is run on diverted and misused foreign aid, including revenues from charging foreign aid “transportation costs,” among other things. So there would be some argument for some forms of aid sanctions. However, the most recent UN sanctions aren’t about aid so much as targeting access to cash and luxury items sought by North Korean diplomats and officials, apparently to try to have some effect on the ruling class. But I’m not sure how effective these economic sanctions will be. Economic sanctions on the whole are such an attenuated form of political action.

Google’s Eric Schmidt also recently visited North Korea, ostensibly to review its technical capabilities and to encourage open Internet access. He took a bright view of the country’s future and its possibilities, but he also likely saw a carefully manicured version of life there—do visits like Schmidt’s actually do any good, ultimately? Will these “ambassadors” ever see the real North Korea?

I’m actually very fascinated at how people like Dennis Rodman and Eric Schmidt are being allowed inside North Korea. I think it signals Kim Jong-un’s own interest in the western world, and I see that as hopeful. But I doubt Google will become the home page for the eight people who actually have Internet access inside DPRK! But I hope that slowly the average North Korean could start getting access to outside media and news—perhaps Western sports and fashion could be the thin edge of the wedge to greater information access inside the country. The Kim regime has been seriously lacking in fashion sense (and other kinds of sense). Seriously, what is it with Kim Senior and Kim Junior’s bad hair?

At the same time, though, are we in the west taking a dim view of the country when we assume there’s a “real” North Korea to see? Or, despite it being a rogue state, are there layers of complexity and culture that we miss because what we do see is sometimes so hard to believe?

Yes, I’m sure there are a lot of layers of complexity we are not privy to. In the western world we see two extreme views of North Korea: One based on the propagandist images issued by the DPRK of a goose-stepping, military nation, and the other based on images of starving North Koreans and reports of ever-growing prison camps. I mean, both are true—North Korea has lots of military parades, and there is hunger and human rights abuses in North Korea. But there are also lots of other things going on, too. Foreign professors teach sessions inside Pyongyang universities, there are thriving local “grey market” economies, western companies and aid agencies are allowed inside to start business initiatives such as fisheries and factories with and for North Koreans. So, yes, there are lots of things going on inside North Korea that we can’t see.

The Defector makes its Canadian premiere at Hot Docs Canadian International Documentary Festival on April 27, and will begin airing on TVO in June. 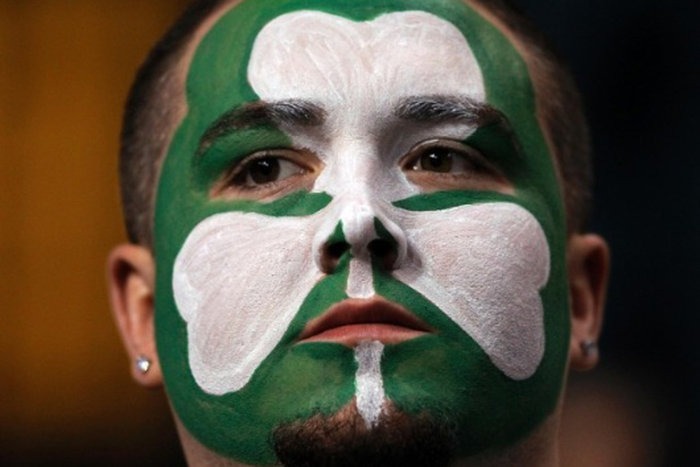 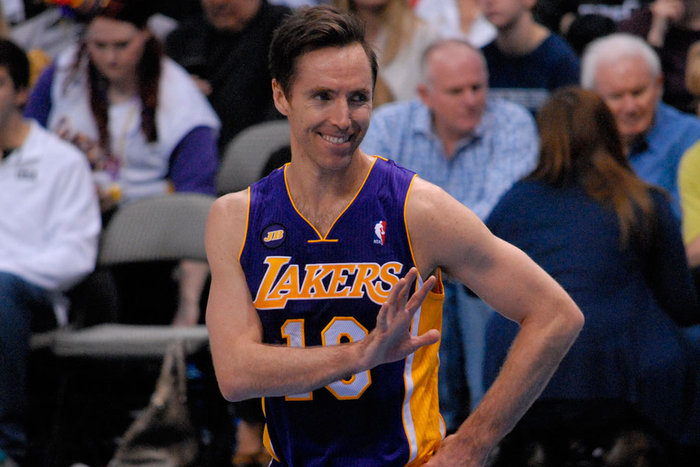