India Has a Toilet Problem, Not a Poop Problem 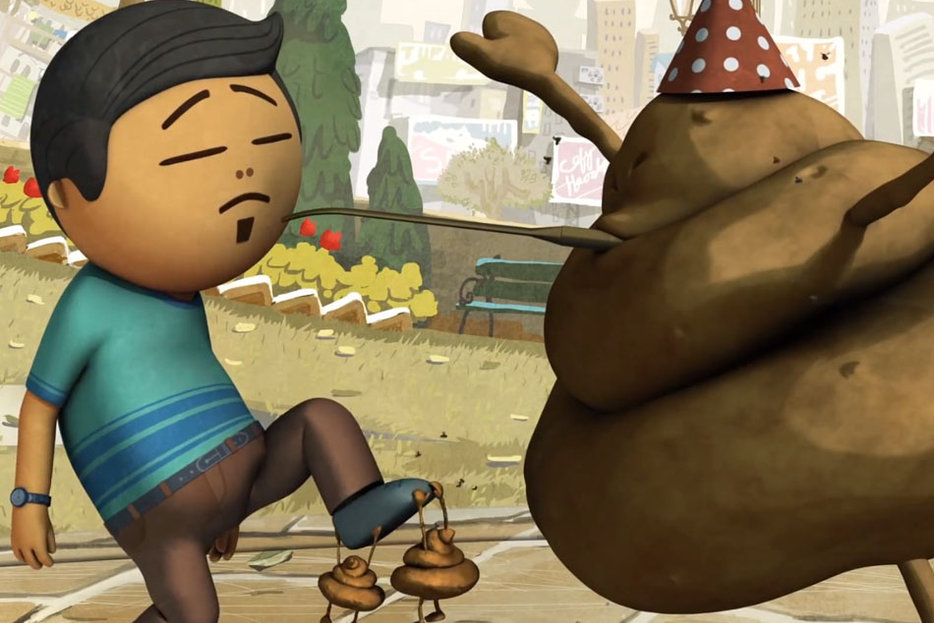 Every memory I have of my last trip to India, 14 years ago, revolves around smell. My grandmother’s mothball shawls, eggplant frying in the kitchen, how the grilled cheeses smelled like plastic because India is not a country used to grilling its cheeses or buttering its bread with anything other than ghee.

And the rest of it—well, the rest of it smelled like poop. People poop, cow poop, dog poop, cat poop, bull poop. We were staying with my uncle in Jammu, a middle-class area where homes are average-sized and there is electricity, but the bathroom is still separated from the rest of the home and plumbing is a luxury. It is common, then, to see people defecating in the streets, people who are extremely poor. My mother warned me against wearing sandals, and I would watch her—a woman in her late 40s—hop around the alleys near my uncle’s house, avoiding giant turds like some weird form of hopscotch.

This is the subject of UNICEF’s newest campaign, Poo2Loo, an awareness effort aimed at the 620 million people in the country who defecate out in the open every day. The intentions are pure: feces in water supply is a huge problem in India. There isn’t sufficient sanitation, and countless people get sick as a result, and it’s hard to control because there are so many people in India, dear god, there are just so many people.

(The campaign itself is perhaps the most adorable rendering of dancing poops I have ever seen. Yes! you think while listening to the four-minute PSA song. I agree! I should not poop in the street! Also, this song is so catchy! Is it weird to dance to a song about pooping? I WANT TO GO TO A POO PARTY.)

UNICEF seems to think lack of awareness is the issue, that Indian Wii characters just need to buckle down and take their poops to the giant, bedazzled toilet in the middle of Delhi and everything will be okay. But with the exception of, say, very rude children and animals, everyone in India knows they’re not supposed to poop in the streets. The problem of public waste in India isn’t complacency or stupidity or backwards values. Poo2Loo zeros in on a gross (and therefore, rarely discussed) problem in India, but focuses on the wrong issue: not awareness, but resources.

Because unlike the first world, Indian homes do not automatically come with toilets. They do not automatically come with proper plumbing. This is not a country with a very effective water purification system. (That same trip to India, I drank the water without boiling it, hallucinated that my mother turned into a palm tree, had explosive diarrhea in a courtyard, and passed out for five hours. I did not drink the water again.)

And unsurprisingly, this campaign can only target people in India who a) have access to the Internet, b) have access to proper facilities, and c) can read. These are rarely the kinds of people going to the bathroom in the middle of the road.

Usually the people defecating in public are poor. On their list of priorities is eating, finding clean water, and not dying. I’m guessing that finding a nice, clean toilet isn’t in the top five. It’s not that India’s poor don’t know how to use a toilet, or that they should be using it, it’s that they literally can’t. The Poo2Loo website even admits that there is some stigma to defecating in public, particularly if you’re female. Girls and women often have to wait until night before they can relieve themselves, in order to avoid bringing shame onto their families.

It’s embarrassing for UNICEF that they seem unable to see the difference. The Poo2Loo site is largely focused on awareness of the issue, but no specific initiatives are mentioned. You can donate to UNICEF to “overcome this problem,” but where does your money even go?

But hey, look, there’s a super cute turd on a see-saw with a gaggle of cartoon children so, okay, good work everyone.

When we were in India last, there was a man who owned a shop near my grandparents’ home in Jammu. It wasn’t really a storefront, more like a storage box: just four big sheets of metal and a door he could roll down to close up at the end of the day. I would often see him leave his store and walk to our side street, kneel in front of the gutter, and defecate. I was 10. It was gross.

I asked my mom why he was doing it, and she shrugged and said, “Where else is he going to go?” She wasn’t so much complacent as she was pitying—our accommodations weren’t ritzy, but we did, literally, have a pot to piss in.

Later that week, I saw him go back to gutter, and as he pulled his pants down, a group of three men followed him, yelling at him in Hindi—words I didn’t completely understand but knew were degrading. They shoved him into the gutter. He crumpled in the sewage and debris and his own shit.

He got up and cleaned himself as best he could.

At the end of the night, I watched him roll down the front of his store while still inside. The sheet metal box wasn’t just his store, it was his house. There was no bathroom inside, no plumbing. It was the only space he had. Where else was he going to go? 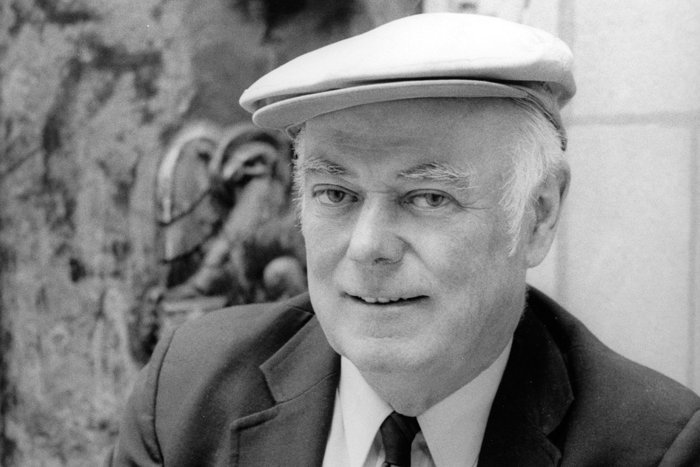 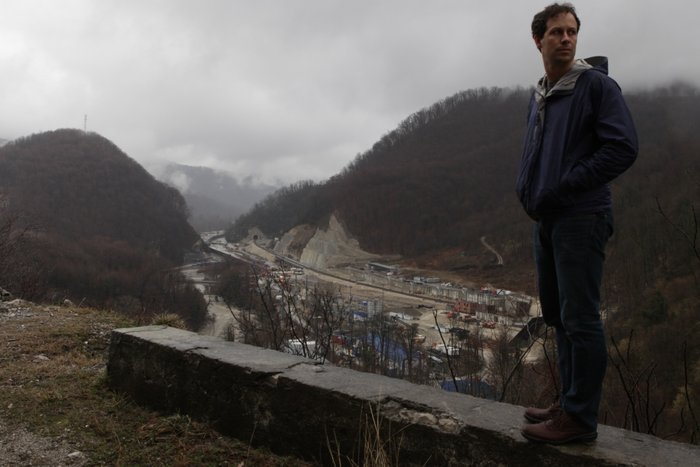 Excerpt
The Booming Business of Global Warming
In Windfall, McKenzie Funk reports on a provocative idea: that global warming, while disastrous for any nation that can…

What A Time To Be In Decline
Ethan Lou
'It is Mysterious, Ultimately, How Art is Made': An Interview with Madhur Anand
Anna Fitzpatrick