Hold the Turkey, Pass the Stuffing

There could never be enough about sex, but I don’t think I have anything more to share with you that could safely be considered SFW. So let’s talk turkey. It’s Thanksgiving down south, and while I’m grateful we Canadians don’t get as nuts over the holiday as our enthusiastic neighbours do, I can’t help but stuff a little holiday love for them in here. So here’s a single, muscular story for American Turkey Day.

Here’s a delightful interview with Greta Gerwig on Frances Ha, writing and playing the character. And hey, since I’m sending you to the Criterion site already, might as well also just click on through to this great Gary Indiana essay on Videodrome.

“…[M]usic, because it can be background and foreground, because it is about sculpting time, often insinuates itself into our lives more in the way that people and events do than in the manner of a movie or a painting. It’s a medium of echoes, inherently conversational.”

Okay, one more sexy thing. Some advice from Pauline, a wonderfully wicked 98-year-old woman: “First of all, a man mustn’t be selfish. He’s had his orgasm, he’s got to make sure she’s had hers, too… If you haven’t got that feeling, and he hasn’t got that feeling, get a divorce. It’s the only way. You’re better off alone. Because when you live with someone that doesn’t make you happy, it’s miserable. It’s worse than being alone.” 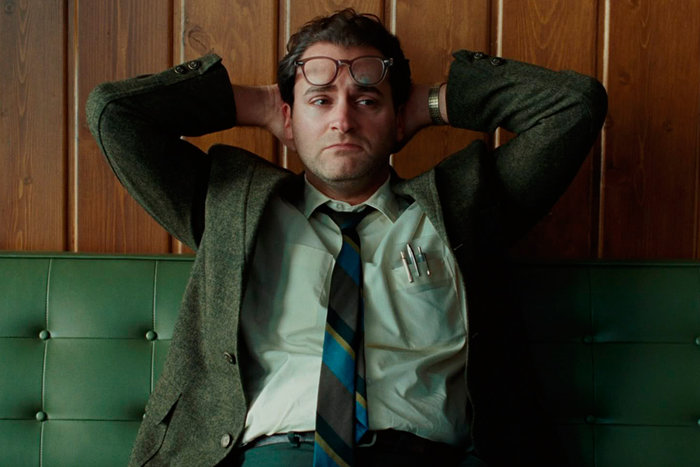 Film
Torture Your Darlings: On the Coen Brothers’ Cursed Characters
Joel and Ethan Coen don’t just challenge their characters—they punish them, humiliate them, are even accused of hating… 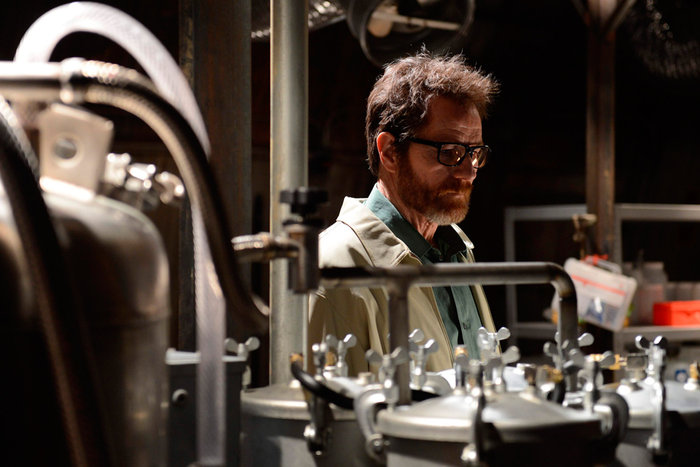 Culture
“I Am The One Who Types”: On Breaking Bad and Shaping Art
Bryan Cranston’s portrayal of Walter White in Breaking Bad may have been masterful, but his character’s fate was…