Our new, trademark-pending, Hazlitt questionnaire—this week checking in with authors appearing at the International Festival of Authors, now on in Toronto. 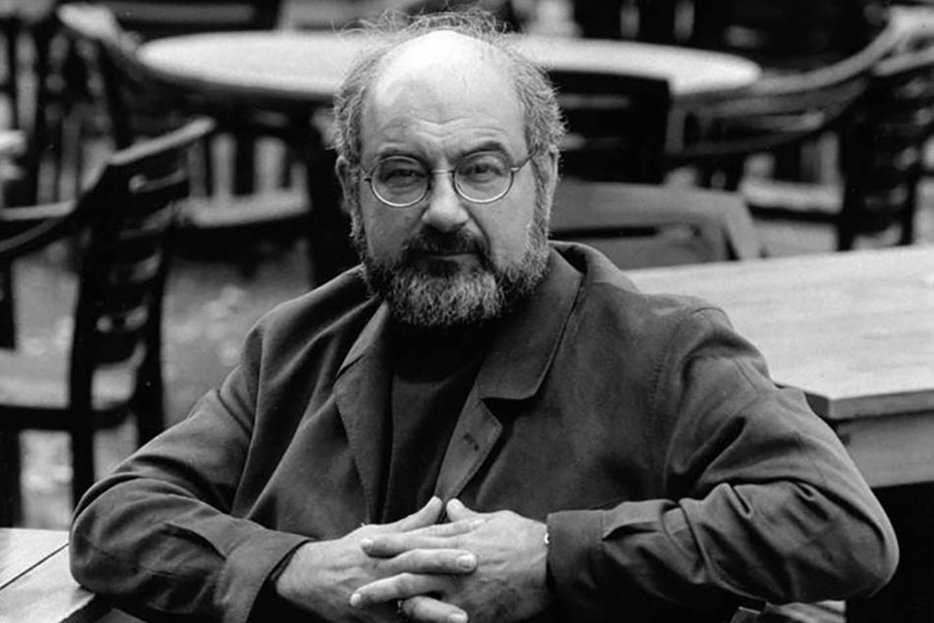 Wayne Grady is the author of the Giller long-listed Emancipation Day (2013). He will appear at IFOA on November 2 alongside Don Gillmor, Anthony De Sa, and Charlotte Gray at York Quay Centre.

2. What’s the worst thing you ever did for money?
I once worked with a roofing company, spreading hot tar on flat roofs in August. Every night I had to remove tar from my body by bathing in lighter fluid. I think that’s when I decided to become a writer.

3. What is your least favourite song?
“MacArthur Park.” Definitely.

4. What is your favourite song?
Joni Mitchell’s “I Could Drink a Case of You,” sung by k.d. Lang.

5. How do you feel about Joni Mitchell?
In her song “River,” there is a line that goes: “I made my baby say goodbye.” Knowing that Joni Mitchell had a baby and gave it up for adoption makes that line almost intolerably sad. We reveal more in art than we intend to.

6. How did you learn what sex was?
Research.

7. Where do you imagine all our lost T-shirts go?
To Value Village, where they all get their own coat hangers and are lined up like orphans at an orphanage: Take me! No, take me! Related question: Where do coat hangers come from?

8. Who do you consider the funniest person in the world—that we would know?
Eddy Izzard.

9. What’s the worst insult you’ve ever said?
I wouldn’t call it the worst insult, I’d call it the best insult. And I heard it from a friend, said about a mutual acquaintance: “I wouldn’t cross the street to piss in his ear if his brain were on fire.” I’ve always wanted to use it, but have never disliked anyone that much. So I’m saving it.

10. What’s the worst thing you’ve ever been called?
A mistranslator.

12. What’s something you do every night before bed?
I let the cats in. Unless I’m in a hotel. And every night before going to sleep I read one paragraph of a book six or seven times, trying to figure out what language it’s in, and why, in the middle of it, a blue leopard stands up, removes its mask, and asks, “Which way to the airport?”

Culture
We’re All Related to Genghis Khan: On Lou Reed

Hear The People Sing
Will You Follow Russell Brand Into Battle?