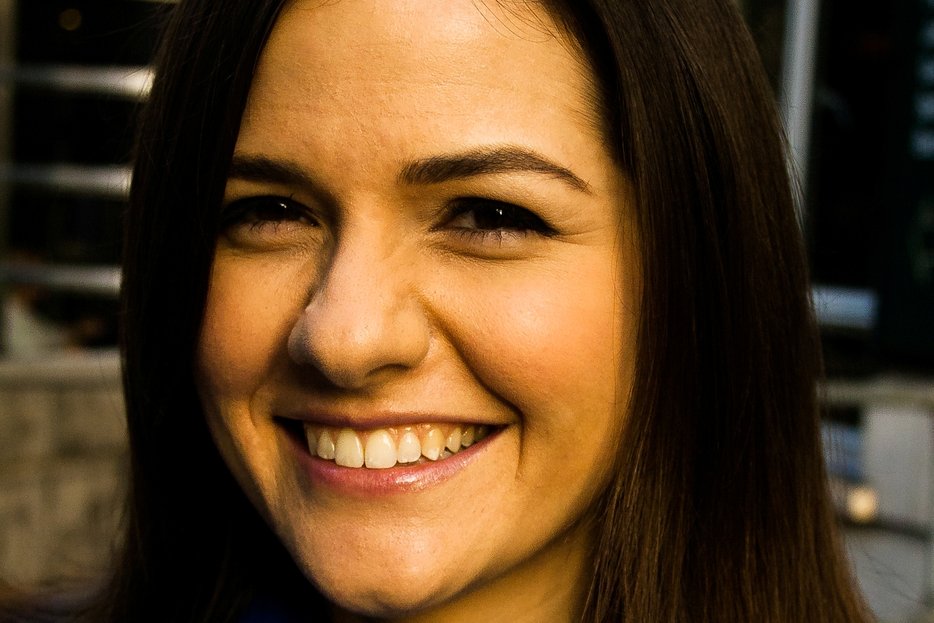 Claire Battershill is a Canadian-born author now living in London, England. In 2008, she won the CBC Literary Award for Short Fiction for her story “Circus,” which is also the title of her recently published collection of short stories; she was also a co-winner of the 2013 Canadian Authors Association’s Emerging Writer Award. In February, Hazlitt published “Two-Man Luge,” another story from her recent collection, about one Olympian’s life as a lugist.

1. What are three words you associate with your first relationship?
Sweet but awkward.

2. What’s the worst thing you ever did for money?
Lemonade stand. I grew up in a field full of wild flowers, which, as it turns out, is not such a great spot for retail. All my customers were woodland creatures and they never carry any change.

3. What is your least favourite song?
I don’t like songs about counting.

4. What is your favourite song?
The theme tune from Curb Your Enthusiasm.

5. What’d you have for breakfast this morning?
Greek yogurt with blueberries and walnuts. And coffee.

6. How do you feel about Joni Mitchell?
Love.

7. How did you learn what sex was?
At the Science Museum in an exhibit on genetics. I think I was in kindergarten. There were helpful diagrams.

8. Where do you imagine all our lost T-shirts go?
I heard an NPR series about the economics of t-shirts, which was so real it’s supplanted any imaginary answer I might give to this question. So, Africa. The true answer is Africa.

9. Who do you consider the funniest person in the world—that we would know?
I just saw Daniel Kitson’s new show the other day. He made poignant jokes about yogurt. If you don’t know him you could watch this opening bit of “stories for the wobbly hearted.”

10. What’s the worst insult you’ve ever said?
I often say weird things when I’m mad, but somehow they’re never all that insulting.

11. What’s the worst thing you’ve ever been called?
Nothing.

12. What’s a deal breaker for someone you’re in a relationship or in love with?
No street shoes on the gym floor!

13. What’s something you do every night before bed?
I write a list for the morning. 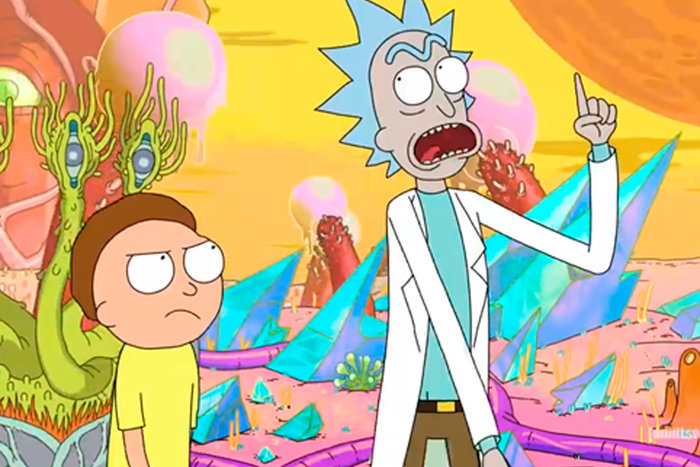 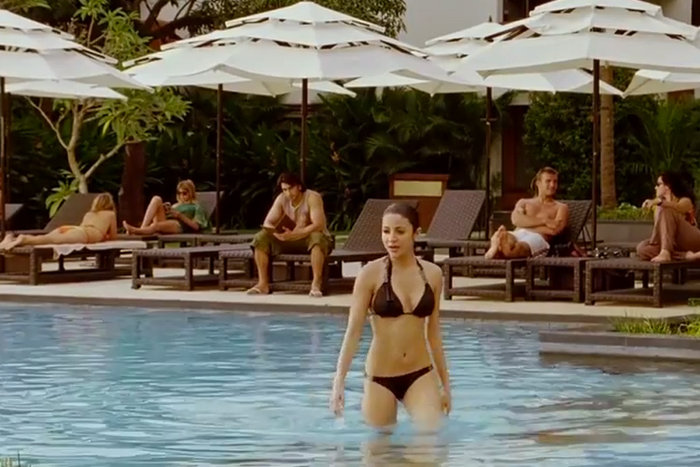 Society
Must Fit Bodies Be the Products of Hard Work?