Must Fit Bodies Be the Products of Hard Work? 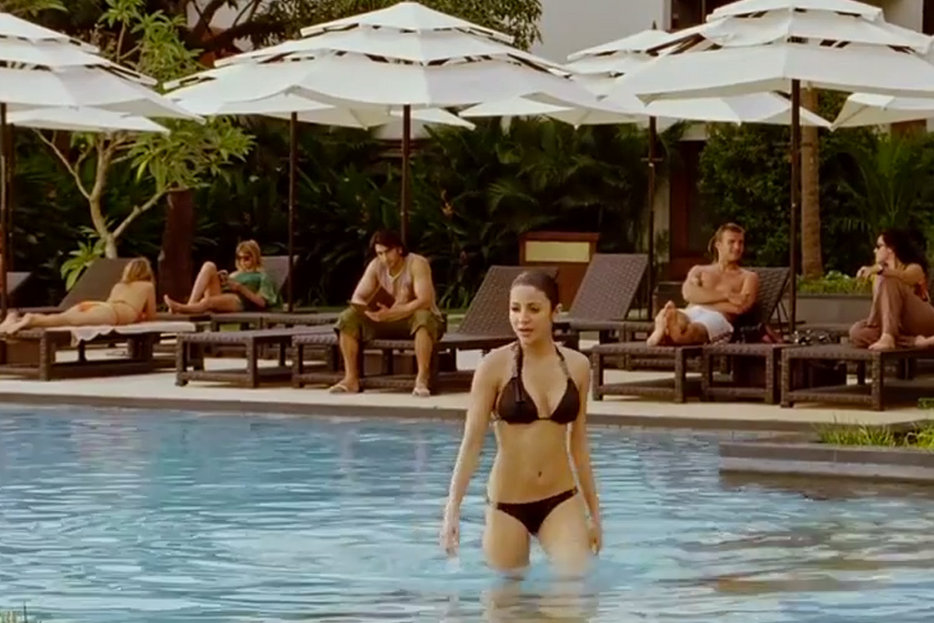 To hear movie stars speak of one another is usually boring—until they inadvertently let something interesting slip. So a while ago, when Bollywood’s Ranveer Singh suggested co-star Anushka Sharma had the industry’s best body—and it was because she worked for it—it caught my attention.

In part, it’s because he had something resembling a point. To be clear, I have definitely never watched this bikini scene featuring Sharma more than once and then felt wretched for being the world’s worst feminist ally. I’m just saying that, if you are going to lay down an arbitrary, misogynistic standard of beauty, Sharma happens to live up to the current one.

Why, though, was the effort expended to realize the ideal so important? Singh’s comments, after all, seem to praise the process as much the “result”—that the noble triumvirate of being fit is to “eat right, sleep right, and train hard.” Recently, an answer came in the form of a study about stomach surgeries as a treatment for obesity. Scientists have found that, rather than simply reducing the size of the stomach, getting laproscopic surgery actually changes the composition of both gut bacteria and bile, and it is actually that which is responsible for sustained weight loss and fighting diabetes.

So here you have something akin to a miracle cure: a comparatively minor procedure that combats one of the largest medical problems of our age—and yet, people aren’t getting them en masse. How come? The reason, a la the classic Simpsons joke, is that to get surgery for obesity is to be considered lazy—that it achieves through a medical procedure what one should rightfully achieve through effort.

Rand Seely, one of the researchers of the study, offered this thought:

“Lean people want to take credit for being lean. They want to say it’s because I control my environment, I don’t go to McDonald’s, I work out. … But you can’t say that and not blame the obese individual for being obese.”

To become fit, you can’t just go the hospital: you have to go through the standard narrative of weight loss—which, as we all know, is an alchemic mixture of kale smoothies, Pilates, knee-destroying runs, and longing stares in the direction of the snack cupboard. To wit, the fit body must be a product of work.

That effort must be of a specific sort. It has to be the kind of work that expresses the desire for betterment through a mixture of denial and sweat. Think about the daily trip to the gym undertaken by so many across the globe: it’s the desire for self-improvement ritualized, a kind of commitment to not just yourself in the present, but your imagined self that exists in the future. To exercise is, in the parlance of the day, “to look after yourself.”

How is it, then, that the fatherly gaze of “responsibility” has turned inward, aimed not at keeping others in line, but rather the self making demands of the self? The cynical take is that it is a way of keeping people in line, of enforcing “health” not as religion, but ritual of penance. In this case, the cynical view is correct. Why else chide the rotund if not for the unwillingness to deny themselves—to join the congregation who, after each calorie-counted feast, gather at the church of sweat and fastidiously track their input and output?

Of course, health itself is its own reward, and exercise has myriad benefits, not the least of which is the anxiety-killing neurochemical high that comes at its end. Yet those many boons are also invisible—things that can be related in speech but not conveyed to the eyes. The self-inflicted lashes of pain are somehow less valuable without a result and a performance as the end goal. The healthy body is one thing, the fit body another, the former about feeling better, the latter about looking hot. And the product of all this self-abnegating work must be the body as visible symbol of work. It is to slip into not only a pair of skinny jeans, or even the image of “the ideal,” but also the image of accomplishment. Neither is it ever simply accomplishment for the sake of achievement, or even health: the fit body always does double-duty, as a signal of both effort and desirability.

The fit body is thus the conspicuous product of the late-capitalist work ethic. It is the body as the focal point of an industry of self-care, a book of personal narrative upon which is inscribed the extent to which you have won at the game of contemporary life. Each hard-fought-for, shiny ripple of muscle is forever bound up in two economies—one of production, and one of desire. And those two forever-overlapping senses of what it means to succeed and what it means to become wanted are now inextricable. The effort expended is what makes the fit body desirable because it casts one’s effort against others’ lack of it, just as the drool-inducing fit body is the reward for those who were willing to do what they must. Desire is never simply just there; it is always found in the creation of an aspirational beacon, in relation to which we orient ourselves, our wanting, and our lack.

We know that movie stars put in incredible amounts of effort to maintain their bodies. The interview in which Singh let the tidbit about Sharma drop is filled with an almost fetishistic look at his diet and exercise regimen. Maybe this is just our current obsession with health in its most concentrated form—that we look to those whose job it is to look healthy as models we should at least try to emulate.

You can look at it another way, though, and see a different kind of fetish: for the body as product, the locus of how capitalism has turned the self into its most valuable commodity. When a movie star describes the “agony” of their six-hour-a-day, six-month training regimen, it’s actually ecstasy they are relating. After all, they are finally doing what it is expected of them, and of us, too: perspiring, expending, working, to produce the body as shining symbol of the age—all effort and aching and yearning, no matter what the cost. 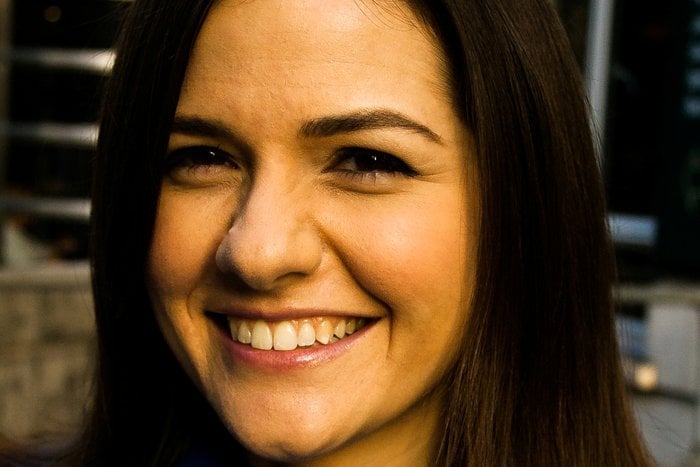 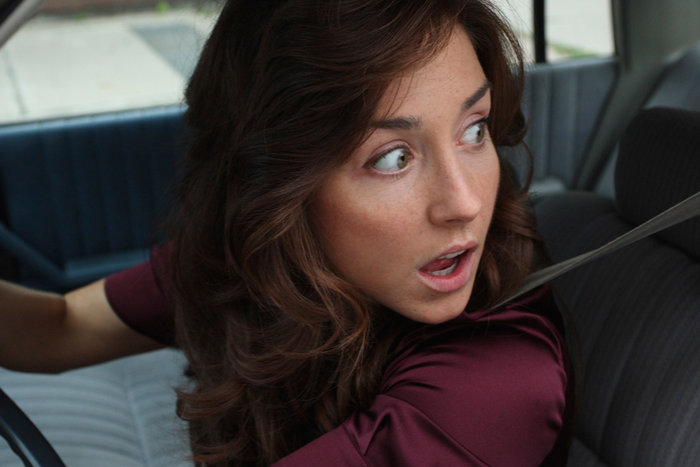