The Grisly Bear Burlesque: Must We Treat Animals Like Circus Acts? 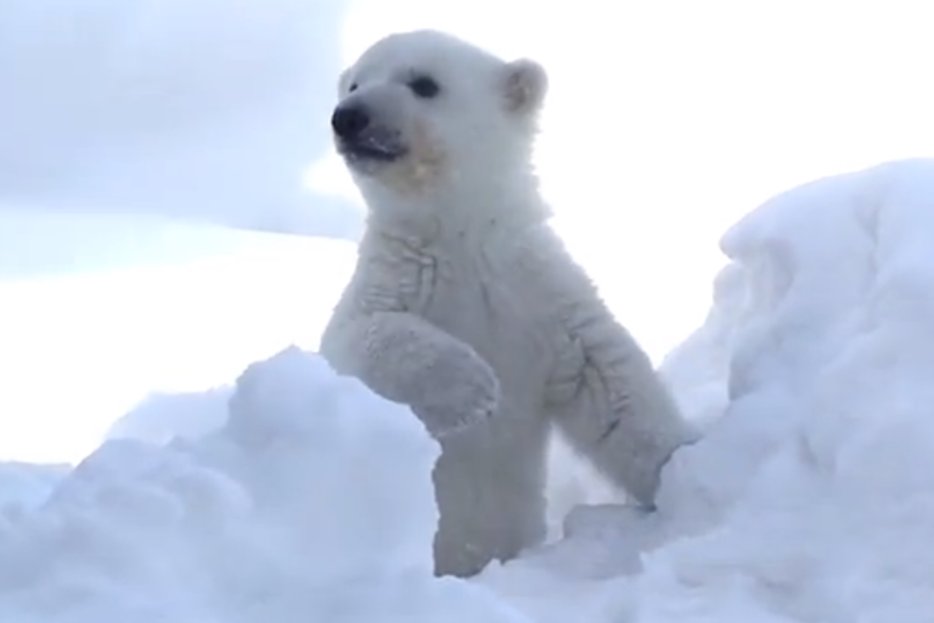 The moral underpinnings of a zoo in the modern world are tenuous. When we got our first zoos in the collectors’ society of the 19th century, they were used to bring exotic things to us. Occasionally, they even contained humans with varying levels melanin in their skin; there was little difference between a zoo and a circus.

But we have different notions of animals in this part of the world now, and of our relationship to them. Thanks to Cirque de Soleil, many circuses have left performing animals behind. Our modern zoos, meanwhile, are meant to be institutions of education and preservation—it’s why we often support them with our municipal taxes, why we pay to take our kids there, and why they occupy the generally respectable place in society that they do.

Which is why the recent naming of a new polar bear cub at the Toronto Zoo has been so galling.

First, zoo staff compiled a list of potential names for the little guy people could vote on, one of which turned out to be a nonsense word they first claimed was Inuktitut for “beauty.” Once some Inuit pointed out the word didn’t actually mean anything, they apologized and removed the definition. Not the name itself, though—they kept that. After all, it still sounded eskimoey, and polar bears are eskimoey, so, great, right? Besides, a lot of people had already voted for it. (The fact they did so with the understanding, provided by the zoo, that it meant something in a Canadian language was, apparently, of little concern.)

When it finally came time to unveil the name, they did it literally, putting on a show during which they enticed the cub, presumably with food, to tear a little sheet from a sign with the winning name printed on it. They did, however, refrain from putting a tutu on him, which showed admirable restraint. The newspapers and other outlets recorded it and put it up on their sites, ensuring we could all watch the performing bear.

It’s a small thing, you might say, and you may be right. But it’s a fundamental thing, too—one that alters the nature of the presumed relationship between the animals in the zoo and the people of the city in which it sits.

I’m in South Georgia right now, a group of islands a few hundred kilometres north of Antarctica, where several hundred thousand sea lions and several dozen million birds live. I’ve been going ashore from the ship I’ve been traveling on to take a look at these animals. They’re inquisitive and unafraid, and so they come in fairly close proximity to few thousand people who visit each year. Before our first trip ashore, a naturalist onboard gave us a talk about the dos and don’ts of such situations. The climax was a horror story about some travellers a couple of years ago, who filmed and posted online a video of each other rolling a baby sea lion down the beach.

Now, baby sea lions are tough little bundles of protein. They get tossed around by the wind, the surf, and, each other. A little roll down a beach is not going to hurt it. That, however, wasn’t the point the naturalist was trying to make: she was illustrating a breakdown of the relationship necessary for these sorts of trips to work. The animals are not there for our entertainment. We can’t play with them. We can watch them, but only in ways that minimize our intrusiveness.

By snatching a polar bear from the wild and caging it in a zoo, we have, of course, crossed several barriers already. These animal-napping zoos justify their behaviour, claiming to take these creatures in order to help us help them, to study and to learn; in order to fund such study, they charge us admission of one sort or another. We can see the animals—just like I can in Jason Bay, here in South Georgia—but we can’t throw peanuts at them, or yell at them, or, in fact, expect them to do anything they wouldn’t otherwise be doing. Our pleasure, and our reward for paying admission, is to watch them act as they might in the wild—or, at least, as close as is possible in such surroundings.

Well, unless there’s some moneymaking potential in a photogenic baby, that is—in which case, screw all that. Let’s put on a show!

I’ve been on several expeditions like the one I’m on now, and to several zoos and marine parks, too, and I feel confident in saying that we, the animal-loving public, are idiots. We don’t pay attention (and step on nests), we don’t think things through (and pay companies to put whales in aquariums), and, since the entirety of our context for animal-human interaction seems to be cats and dogs, we have a deep desire to treat all animals the same way. We want to pet them and hug them and love them and kiss them. Hence the outrage directed of late at Sea World and its cognates, with their riding and caressing animals in a way that makes it clear, when put alongside the hoop-jumping sea lions and the dancing dolphins, that we as humans have dominion over these creatures, and can make them do our bidding, as is natural and just.

Dogs and cats are our creations; those other creatures are not, no matter what it says in Genesis. Thinking that they are here for our use is the sort of logic that led to the sealing and whaling industries of the last two centuries, which nearly wiped out the upper echelons of the aquatic food chains. I visited an only recently disused whaling station yesterday, where Suzanne, the curator of the tiny museum there, told me that more than 175,000 whales were rendered into about nine million barrels of whale oil in the 60 years it was in operation. It’s less easy to see (but nonetheless true) that, with our current fisheries, we’re doing the same thing to the middle-section of that same food chain.

The waters I’m sailing were whaled until there were no more whales to catch, with the Japanese only pulling out (officially) in 1964. Five years ago, I’m told, we would have been lucky to see one whale in an area that once had so many, the first whalers didn’t have to sail out of their own harbour to harpoon their first 300. But as I write this, I’m watching two fin whales with their tall, straight spouts gambol past in the space between us and the Willis islands. They’re the seventh and eighth whales I’ve seen this week. After 50 years, a semblance of balance is returning. Give it another 150, and maybe we’ll be back to where we were in 1904.

Zoos, an imperfect model adapted from more stridently ignorant times, are meant today to prevent us from exacerbating and repeating our unfortunate histories, something they’ve done with varying degrees of success and humiliation. Their ultimate goal, now, should be their own elimination, as we internalize our optimal relationships with the species around us that allow the ecosystem and biosphere to work and support us. The Assiniboine Park Conservancy and the Assiniboine Zoo’s Journey to Churchill project, due to open this summer, with its emphasis on research, conservation, education and public display—in that order—is a step in the right direction. The Toronto Zoo’s bear burlesque is an irresponsible, embarrassing stumble backwards. 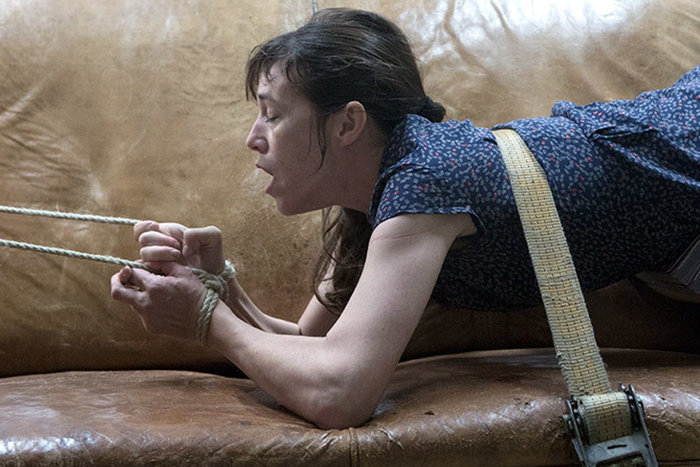 Film
Why Was Nymphomaniac Made?
Lars von Trier’s new film is as provocative as it promised to be and as cruel as one would expect. Even still, we give… 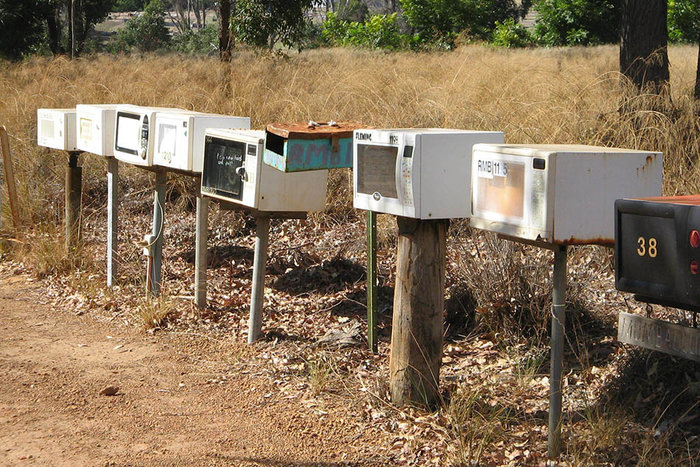