The Gift Of Sheer Celebrity 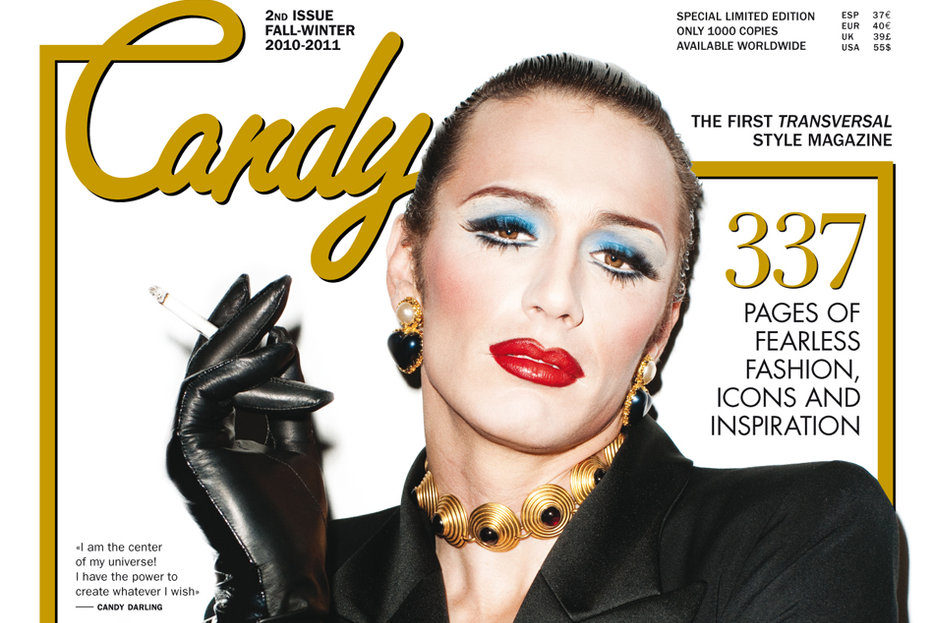 The clock keeps tickin’, and just like that, we’re already a week into 2014. The ritual of celebrating the new year is a great one, offering us a time for reflection and the chance to point our internal browsers in the direction of renewal. But, the Internet is forever, and thinking is slower than we admit—or, at least, my thinking is, and so I’m still fixated on some things from all the way back in 2013.

Like, for example, how much fake shit is out there. Don’t believe everything you read online: the proverbial have always proverbed, and yet, the information highway is where I like to get my news. I keep thinking about this post on Reuters about virality and the responsibility of Internet news agencies to vet the accuracy of their clickbait. Navneet Alang had a great article in The Globe and Mail the other day on the same phenomenon. When the money comes from clicks, why wouldn’t websites try to double up on them? The Internet is broken: “We solved the riddle, and then we got eaten anyway.” (Also, here’s 2013 depicted entirely through the year’s best worst media errors and corrections.)

“It’s a slightly seditious thing to do at this point, to have a book store. It’s against the grain,” says Kurt Thometzen, a white man from Minnesota who owns a black-centric bookstore in upper Manhattan. The point of books is to provoke, he told Narratively last week, and his collection and special interest in black literature has provoked both black and white customers into thinking about the larger, historical circumstances by which this man came to champion black writing as a white book dealer. One thing that strikes me about the store is that by highlighting books by black people, Thometzen also makes his own whiteness visible every day, to himself and to everyone that comes into the store. When someone asks him, as he says people have, Don’t you know you’re white, they’re really questioning the legitimacy of a world where whiteness operates as an invisible powerful default, even if they don’t know it yet. Hopefully they’re also picking up some good books.

No more questions—a history of author interviews. I wonder from time to time about celebrity culture and how asking so much of the artists we celebrate may or may not hollow out the art we could be celebrating instead. Is this why we care when James Franco writes a silly book, or when he appears in a trailer for a book someone else wrote? (Does it matter that the very same book trailer cynically points to the same questions I have, even if it laughs at them?) Anyway. I realize my complicity in the “problem” of celebrity culture, especially with regard to James Franco, but I can’t help myself. Franco’s great medium is not literature, and despite the fact that I enjoy watching him on screen, his real métier is not precisely acting—rather, his gift is for sheer celebrity. It’s the reason he opines for The New York Times about not just the selfie, but his very self, and the reason newspaper columnists take him seriously enough to read and respond to his opinion. Of himself. 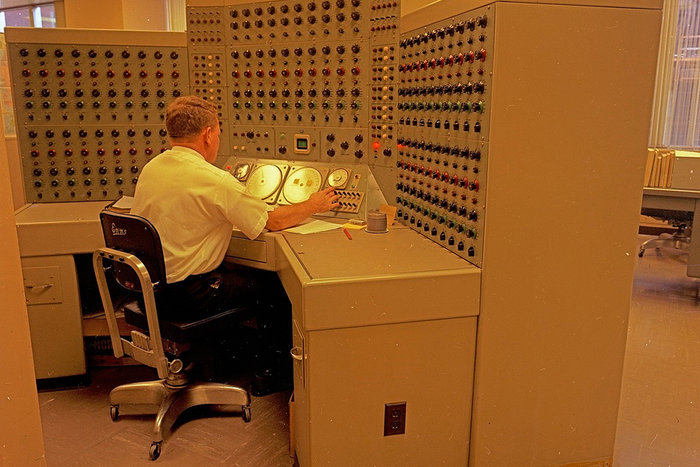 Culture
This is the Golden Age: How to Write on the Internet in 2014 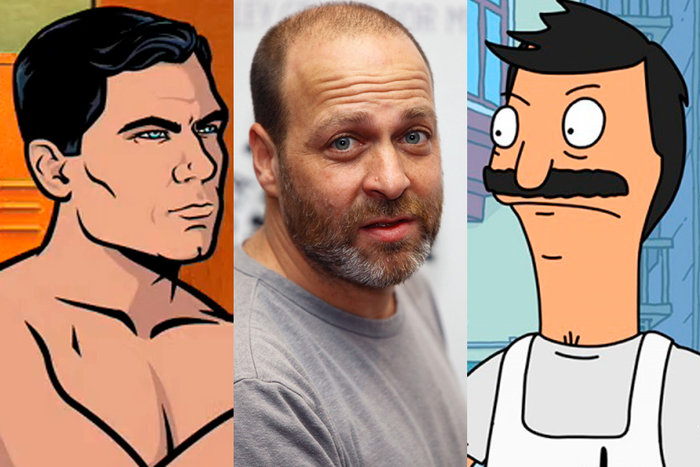