On Game of Thrones, The Walking Dead, and the Joys of Brutal Escapism 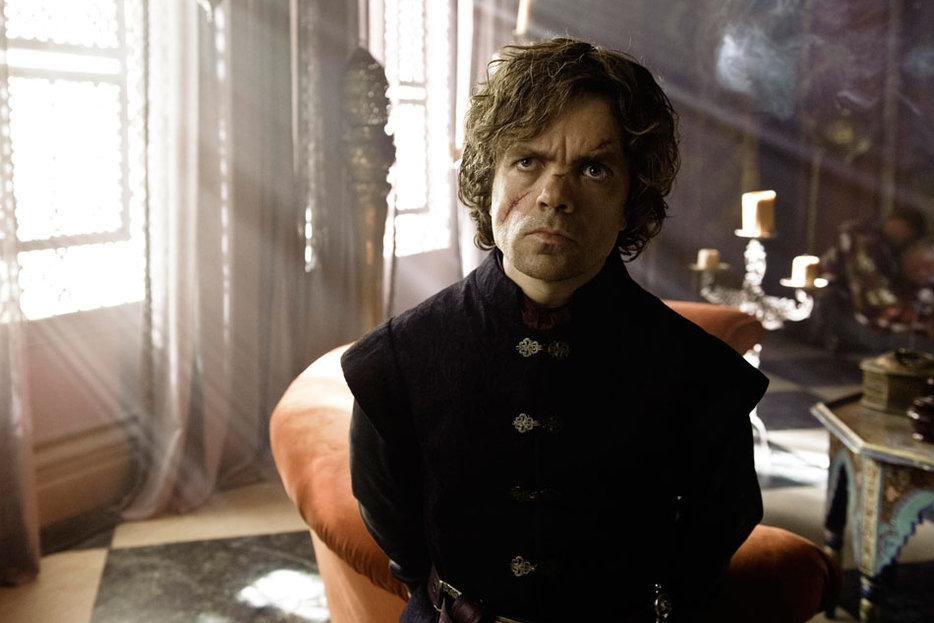 My plans for Easter mostly include nudity and gore, though not for particularly blasphemous reasons. On Sunday, the third season of AMC’s zombie-apocalypse series The Walking Dead comes to a close, while season three of HBO’s sweeping fantasy Game of Thrones begins—and I can’t wait.

They are each oddly fitting shows for this particular long weekend, if perhaps in a perverse way. Jesus’ resurrection is a fable for the supernatural’s capacity to relieve us from the suffering of the here-and-now. These two big-budget series are like the inverse: visions of alternate spaces where the rules of today are cast off so that we might revel in the prurient underbelly of our desires.

After all, though only Game of Thrones gets called “fantasy,” both shows are escapist dreams. While The Walking Dead is a look into an imaginary future in which the structure of society has broken down, Game of Thrones is a look back into an imaginary past—and each show relies on the excitement of seeing people do what they cannot in today’s world.

Our southern zombie drama lays out an array of characters with which you can identify. But if the tension between loyal, upstanding Rick and Machiavellian Shane was like a Rorschach test—do you adhere to the structure of abstract ideals, or abandon stricture for practical ends?—season three seemed to give up that ambiguity in favour of a more traditional villain in the Governor. When the battle between his town and Rick’s group at the prison finally erupts, it is a contrast of two competing ideas: enforced order and morally responsible freedom.

This season it’s easy to side with “the good guys,” and as viewers we’re worse off for it. All the same, there’s still something intensely satisfying about imagining ourselves in a world where we indulge rather than repress our basest urges. It is “fun”—or at least cathartic—to imagine ourselves doing things we cannot today, calming our shaking hands to finally bring a weapon down upon a zombie skull. It’s a way to imagine ourselves as something other than what we are.

Game of Thrones engages and plays with this desire in the opposite direction. It presents a world that, even in its fantastical setting, exists prior to our own, before civil rights or protest marches. Somehow though, amidst the harshness in which winter is always coming, Westeros is also a place we secretly wish we could be, maybe precisely because we wouldn’t really want to be there. We simply want to watch others engage in behaviour we, at least consciously, wouldn’t admit to finding alluring.

Perhaps no moment captures this more than the short, notorious voyeur scene in season two of Game of Thrones. In it, we glimpse a couple having sex, being watched by a man staring through a peephole while he is fellated by a faceless woman, who in turn is watched by scheming court presence Littlefinger, until the chain eventually lands back at us, the viewers. It is a distinctly male fantasy of men watching women as we observe with a curious mixture of disdain and desire.

At some point though, you start to wonder: why do we crave depictions of what we are not supposed to want? It’s a tautology to say that we like fantasy because it allows us to fantasize. Perhaps the more interesting question is why, when given an option of fantasies, we want the thing most counter to our day-to-day rules: in The Walking Dead,an absolute form of violent liberty, and in Game of Thrones, a life before minor conveniences like indoor plumbing or equality.

I’d venture there are a couple of reasons. The first is that we live in a society in which multiple, contradictory ideas run alongside each other: pacifism, authoritarianism, feminism, misogyny, classism and egalitarianism. Fantasy is the place where we arrange these ideas and then let them play out, using what is shown on TV as a release valve. Living as good citizens is hard work; imagining ourselves as being the very opposite of good is catharsis.

At the same time, maybe all of these forces don’t simply simmer away repressed in our collective unconscious; perhaps in small ways, they constantly fester and bubble over, invading our thoughts and actions when we least expect them to and are least in control. Though we do not like to admit it, few of us ever “entirely” adhere to the philosophies we espouse. Maybe being decent isn’t about not wanting to glance down at a woman’s cleavage or Jon Hamm’s crotch, but deciding not to.

If that’s true, then what these shows do is equal parts useful and sketchy. In making space for our ids, they acknowledge that we are not pure beings, but people with base thoughts struggling to be good. On the other hand, in choosing to embrace that desire in certain ways, whether in traditional gender roles, questionable racial politics (hello Khal Drogo!) or gratuitous, aimless violence, maybe they do us a disservice. After all, while censoring fantasy seems counterintuitive, simply because it allows us to fantasize, it doesn’t mean it’s all the same. And maybe the only thing we can do is watch it with a split mind: with one foot in the muck of a stream of desire, and the other trying to cling to the shore. 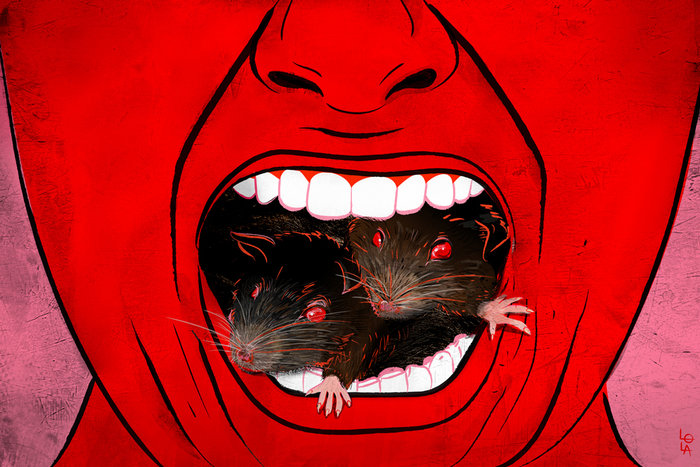 Tabloid Fiction
Give Yourself Nightmares
This is our sixth installment of Tabloid Fiction, in which an author chooses from the trashiest, most lurid, or just… 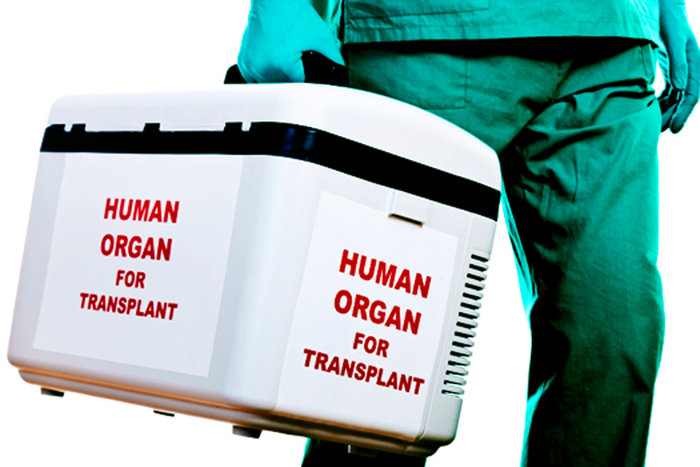 Studies Show
The Value of Your Internal Organs