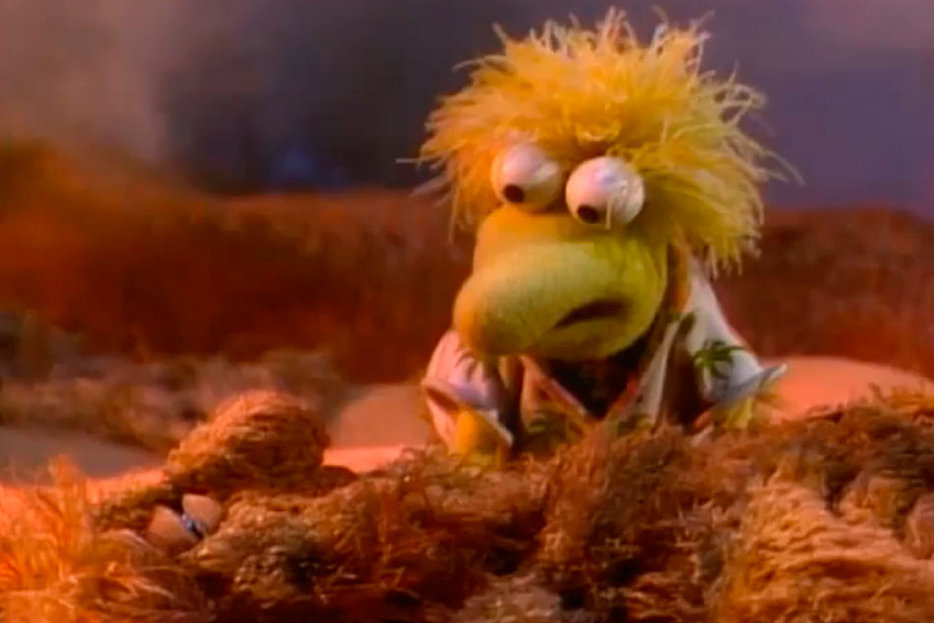 Everyone knows that beloved ’80s kids show Fraggle Rock was all about two things: a theme song that surely ranks on many “Top 5 best TV intros” lists, and death. Wait, death? Well, yeah—at least, that’s what this very convincing supercut of every mention of our fleeting mortality on the show now has me thinking.

For those unfamiliar, the supercut, brought to prominence by Andy Baio, is a video in which “some obsessive-compulsive superfan collects every phrase/action/cliche from an episode (or entire series) of their favorite show/film/game into a single massive video montage.” Perhaps the most famous example is the “I’m Not Here to Make Friends” video that showed hundreds of reality TV contestants repeating the phrase.

The form captures something about the times, managing to feel both absurd and insightful. Watching an endless litany of Survivor participants insist they were there for themselves alone highlighted the individualistic, competitive vibe of such shows in a way essays or other analyses simply couldn’t. It wasn’t even so much the implied criticism as the simple fact that the supercut points out repetitions and patterns in a way we might otherwise miss.

Even when supercuts highlight the obvious, the sheer weirdness of the form still does something interesting. Recently, a compilation of every Woody Allen stammer from every movie he’s been in made its way around the web. It’s forty-four minutes long, and watching it is profoundly odd. At first, it’s just good ol’ familiar Woody Allen, being his strangely adorable, awkward self. But within a few minutes, it’s sad, pathetic Woody Allen, suffering the verbal equivalent of erectile dysfunction—and me yelling at my computer, “God, just say something!” If we always assumed Allen’s genius was giving a voice to our neuroses, the supercut reminds us he did so by allowing us to detach, letting us hate his frailties and thereby reassuring ourselves.

Every on-screen drink in Mad Men

At other times, it’s the oddly hypnotic effect of watching a trope or phrase get repeated ad nauseam that has an impact. A video showcasing the “three point landing” so common in sci-fi and video games is either a damning criticism of a lack of originality, or a weird insight into how we like seeing strength exhibited. A supercut of every drink taken on Mad Men is reason enough to wonder why we are so intoxicated by the show, or why sales of Canadian Club whisky have spiked in the last few years. Sometimes you don’t even need to watch the videos. The mere fact that there is a video called “75 Years of the Manic Pixie Dream Girl” basically tells you everything you need to know about how popular the idea of men being saved by quirky, free-spirited women really is.

Maybe most of all, there’s something fascinating about how the supercut is a product of digitally inflected remix culture. Our normal experience of entertainment is largely full of plateaus, punctuated by a few significant spikes and valleys. The supercut is a way of drawing those moments out and focusing their impact, highlighting the simmering thing that would have otherwise remained just on the tip of our tongues, yet unsaid. In doing so, the supercut is the best sort of cultural critique: it’s fun, it’s easy to share with friends, and yet it can still make a point—whether that’s something absurd like a collection of newscasters making Freudian slips, or, like with Fraggle Rock, that a great kids’ show doesn’t have to shy away from scary things. 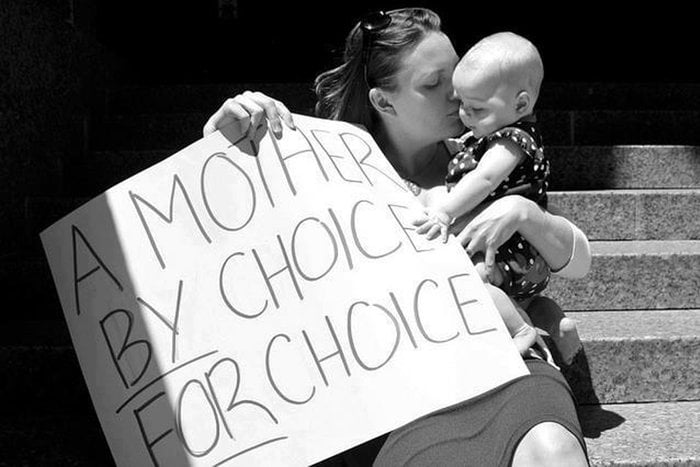 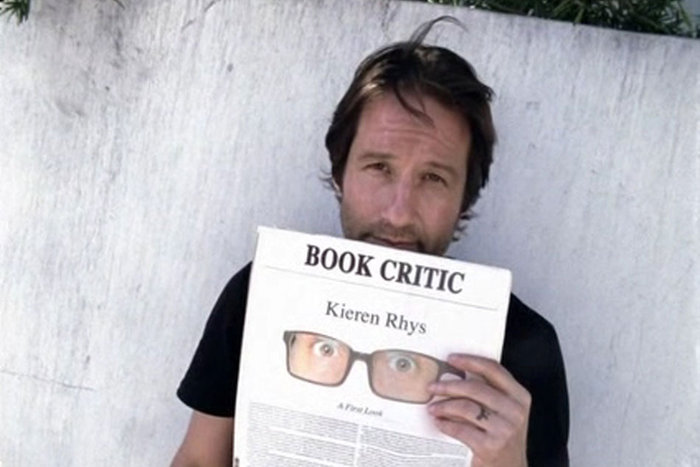